Prices: Silage back in demand as wet weather hits 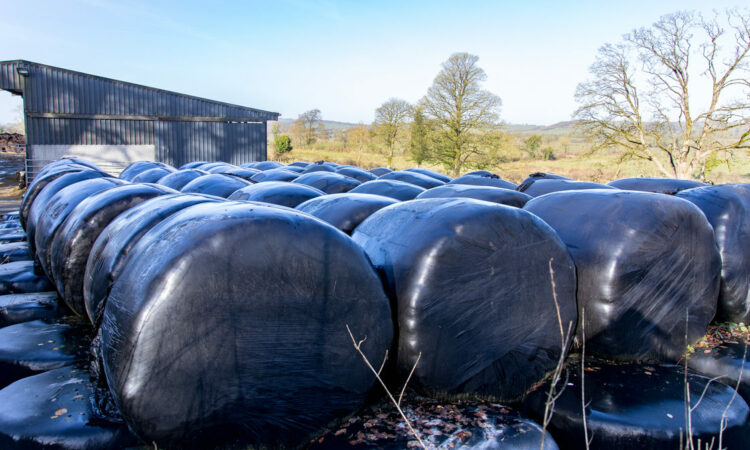 As the rain continues to fall and animals make their way back to the shed in some cases, or will be held in for longer in others, silage is back in demand and it seems to be in plentiful supply looking at the popular website DoneDeal this week.

However, the surplus supply may not necessarily be where it is needed most. AgriLand compiled a quick round-up of prices in the different regions across the country.

One seller was looking for €22/bale in Co. Roscommon.

€25/bale looked to be a standard price in Co. Monaghan, but as low as €21/bale was also reported.

Prices in Leinster were hugely variable. Sellers in Co. Kilkenny were asking for between €25/bale and €35/bale.

In Longford, €25-30/bale was reported, while in neighbouring Co. Westmeath this price was met in the middle at €27/bale.

On the east coast, sellers were looking for €30/bale in counties Wicklow and Wexford.

Munster seemed to be where the short supply was and prices reflected this. €30/bale was being asked for first-cut silage in Co. Cork while one seller priced their silage stocks at €40/bale. 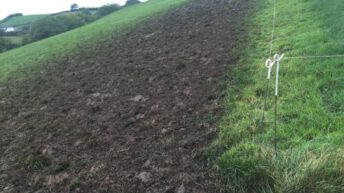 Should I re-house my cows to prevent damage? 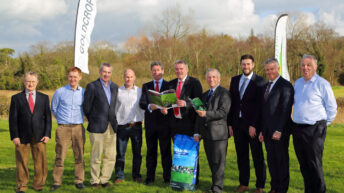