Preparing for the breeding season on sheep farms 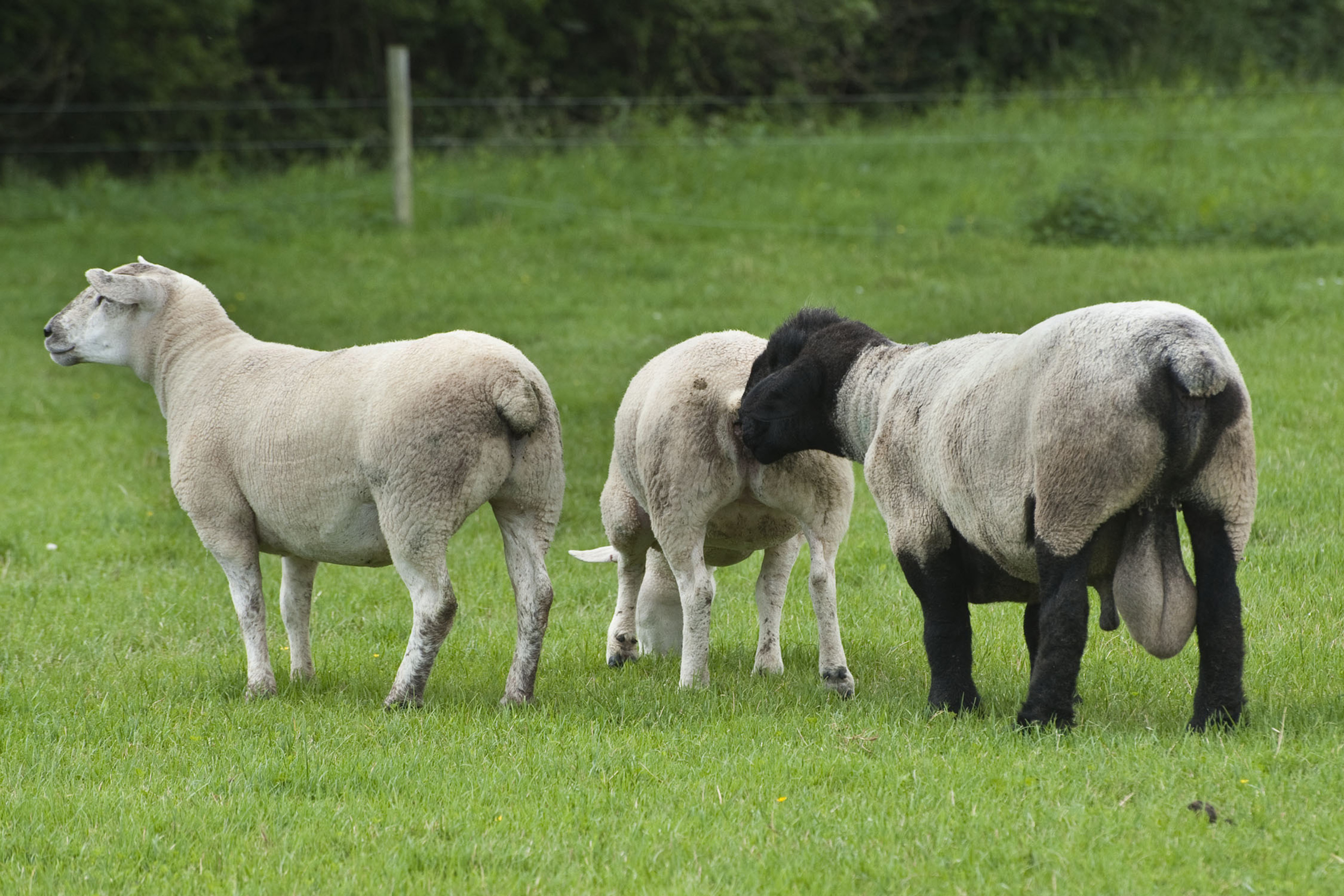 According to Teagasc the time to prepare for the breeding season is now. It says even though for most sheep flocks mating is due to take place in October and November, the time to go through the breeding ewes and rams is now.

Teagasc advises farmers to go through all the ewes in the flock. Identify any that caused problems this year.

Can you still identify them? Do you still know which ewes:

Teagasc says these are the ewes that represent the biggest workload on your farm. If you fail to identify them now, you will meet them again next year in the lambing shed. Good records are vital if progress is to be made with the breeding flock. If your records don’t enable you to still identify these ewes now then you need to consider how you are going to change this for the coming year.

According to Teagasc the ram is half of your flock and a ram that fails to impregnate ewes can be very expensive. It says ensuring that rams are in working condition starts now. Just like the ewe flock every flock owner should go through the rams to ensure that they will be up to the job come October/November. Rams need to have good feet and also be in very good body condition so that they can afford to lose weight during the busy mating season. However, more importantly is the fertility of the ram.

Semen that is ejaculated in October is produced over a period of almost two months. Therefore, infections that give a rise to the ram’s body temperature in the two-month period up to mating can render the ram infertile. For this reason, it is a good idea to have the ram flock assembled at least two months prior to mating so that any potential problems are identified in time and if required replacement rams used.