Numbers of Northern lambs coming south for slaughter down 29% 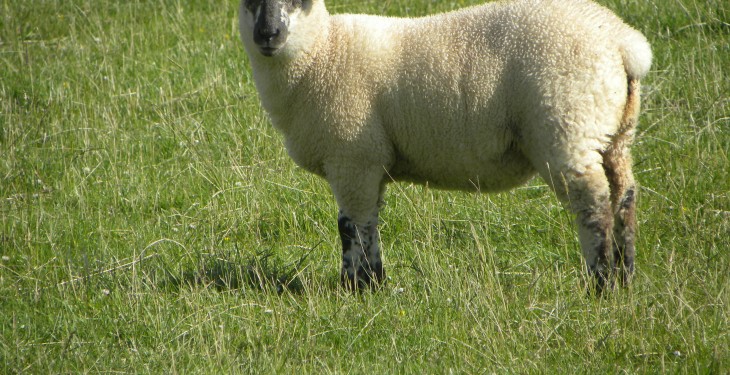 According to latest figures form the Livestock and Meat Commission (LMC) in Northern Ireland during the eight-week period ending July 27, 36,021 sheep were exported to the Republic of Ireland for direct slaughter compared to 50,806 sheep during the corresponding period in 2013.

This reduction by 14,785 head accounts for a 29% reduction year on year. The declining number of lambs being transported South for direct slaughter has meant that the NI lamb kill has represented a higher proportion of the total NI lamb output in recent weeks. In the eight-week period ending July 27 73% of Northern-origin lambs were slaughtered locally compared to 59% in the corresponding period in 2013.

The LMC says the increase in domestic lamb supplies in the Republic will have reduced the demand for lambs imported from Northern Ireland for direct slaughter. Throughput in the Republic of Ireland plants during 2014 to date has also been running higher than year earlier levels despite the reduction in imports of Northern lambs for direct slaughter. It says 407,886 lambs were slaughtered in the eight-week period ending July 27, a 9.2% increase on the 373,406 lambs killed in the corresponding period in 2013.

The decrease in the value of euro against Sterling also made lambs in Northern Ireland relatively more expensive than Republic of Ireland born lambs, according to the LMC.

It says however, with the deadweight lamb price in Northern Ireland falling to just above the equivalent price in Republic of Ireland last week there was an increase in the number of sheep exported to Republic of Ireland for direct slaughter to 7,155 head, the highest weekly number exported since late March this year.