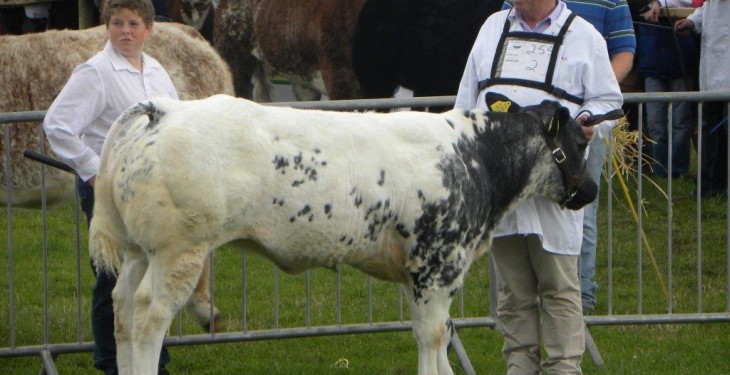 While embryo transfer accounted for just 3% of the 2013 pedigree calf crop last year, it accounted for 48% of the Belgian Blue crop.

Since the 1980s, five more breeds have been introduced: Belgian Blue; Piedmontese; Aubrac; Salers and Parthenaise.