Pre-lambing workshop: How important is hygiene? 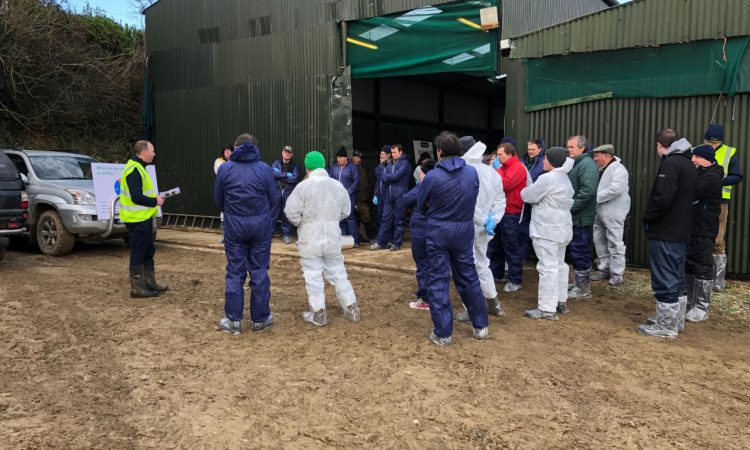 A pre-lambing workshop was held on Monday, February 3, on the farm of Aidan and Peter Kehoe, in Ballycarney, Co. Wexford.

The workshop, which was organised by Teagasc, kicked off at 2:00pm and drew a very good crowd. The overall aim of the event was to help farmers reduce lamb mortality on their farms.

The three demonstrations on the day were carried out by Philip Creighton, Jonathan Molloy and Michael Gottstein, of Teagasc.

James Doran, the local Teagasc advisor in the region, opened the workshop and outlined the importance of good management practices at lambing.

Due to the sheer size of the crowd, the attendees were split into three groups. The first stop was to Jonathon Molloy, who spoke about the importance of hygiene at lambing.

The lambing season had already kicked off on the farm of Aidan and Peter Kehoe. Therefore, farmers were able to see the before, during and after stages of an individual pen at lambing time. 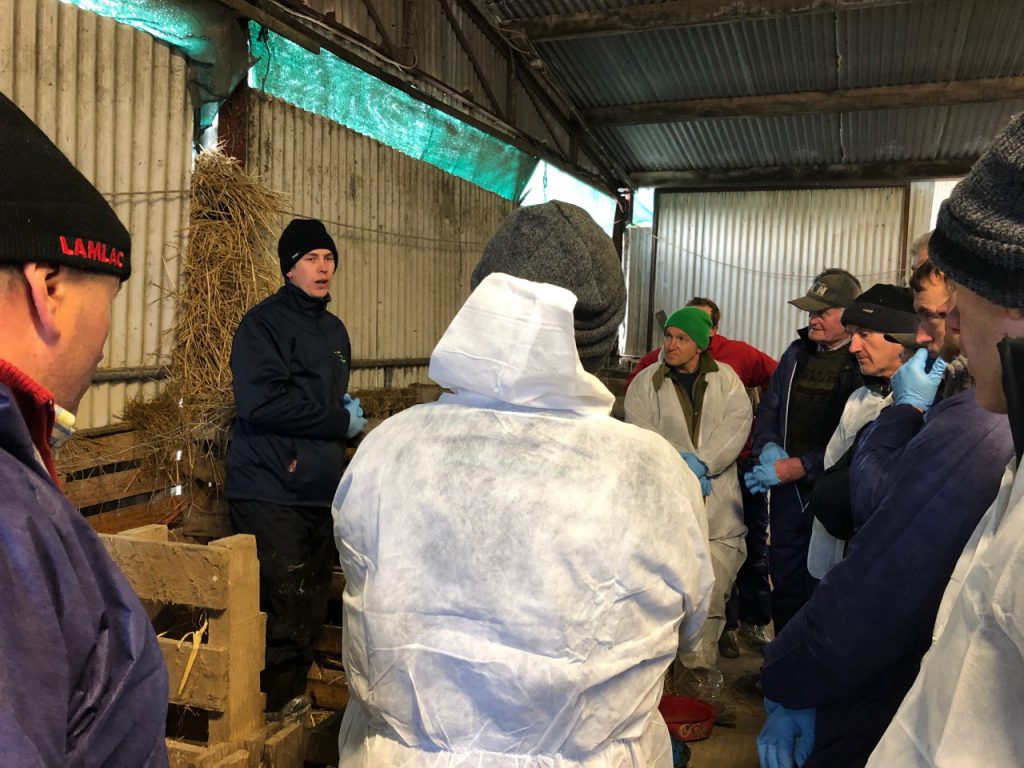 Molloy explained: “Keeping the lambing pens and equipment clean is vital to prevent the spread of infection from a ewe and her lambs to the next.

“I would advise farmers not to spare using straw and lime. Lime is a great way of killing any bugs on the concrete surface.

“Furthermore, after a ewe and her lambs are removed from an individual pen, it is best practice to spray down the pallets that you may be using. However, it is important not to powerwash them, because the timber will become damp and create an environment for unwanted bugs to nest in.” 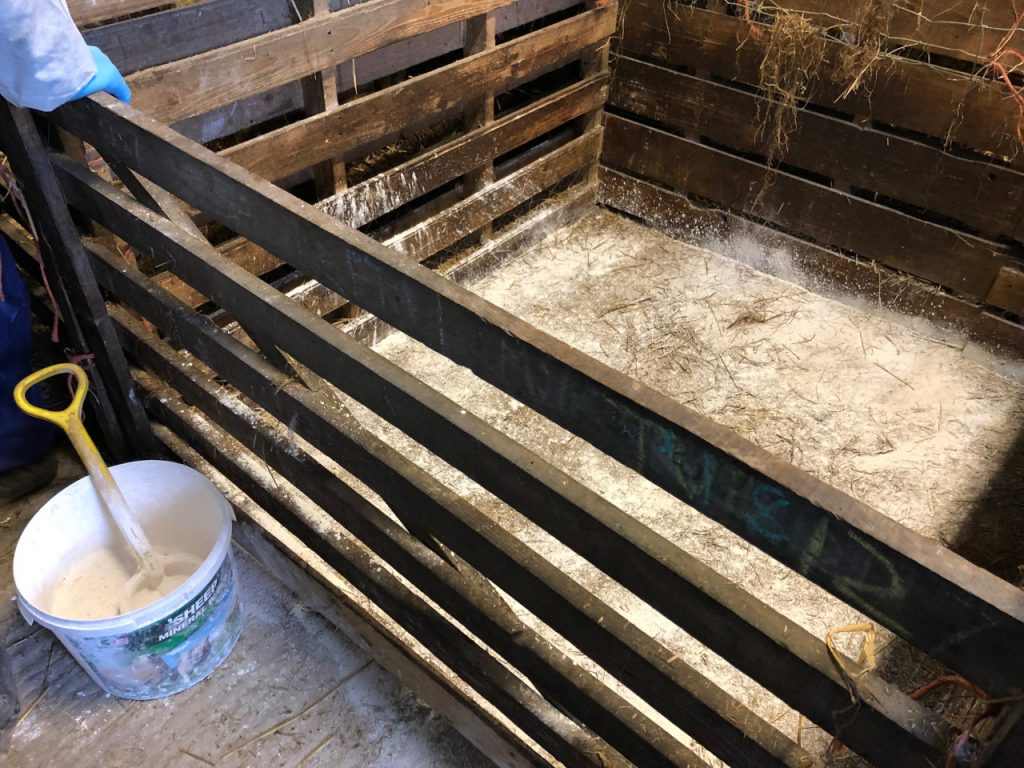 He added: “It is vital that farmers use gloves and plenty of lubricant when handling ewes during lambing.

“I would say to farmers to change their gloves after handling each ewe. If you use the same gloves while handling a number of ewes you are spreading germs from one ewe to the next.

“Therefore, good hygiene practices are important at this time. In the evening time, when you are about to leave your lambing shed, you should clean all your lambing equipment and have it ready for when you arrive out to the shed again,” Molloy concluded. 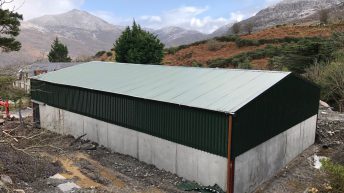