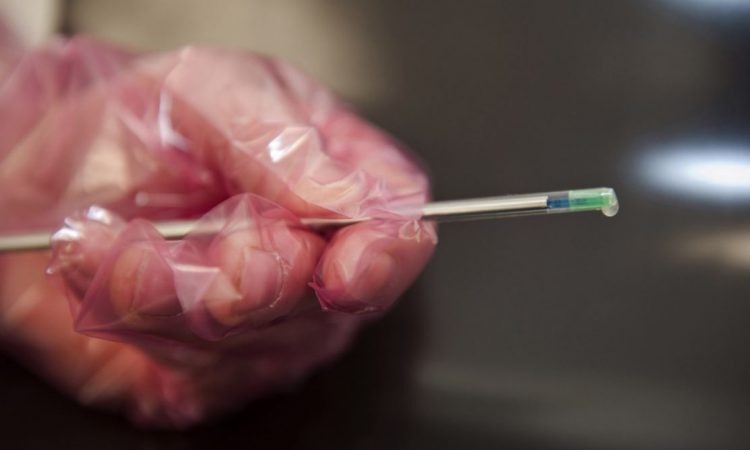 The Irish dairy industry is big enough to merit a sexed semen lab of its own – which will be a key factor in determining the number of dairy bull calves going forward, according to Irish Farmers’ Association (IFA) president Tim Cullinan.

Speaking to attendees at Laois IFA’s annual general meeting (AGM) on Monday night, February 3, Cullinan outlined, during a questions and answers session with attendees, that sexed semen should be focused on by the association.

Responding to concerns from one farmer about the increase in dairy bull calves such as Holstein and Jersey cross animals, the president said:

I think what we need to look at here is the sexed semen. I know the results from it are not as good as the conventional [but] I think the industry is big enough here that we do need a lab.

Cullinan said that the IFA position is clear in terms of calf welfare, adding:

“There’s going to have to be a bit of give on both sides. If there was a better calf, we could add value to it and I think that’s where we need to go there.”

The president’s comments echo the views outlined by the IFA National Dairy Committee, which compiled a policy paper for ensuring continued improvement in the sector back in October.

The document combines eye-catching proposals for an Irish sexed semen laboratory and a calf transaction platform with tried-and-tested basics such as accurate registration and applying best practice calf-rearing measures.

Two key issues highlighted in particular by the committee include: reiterating to farmers to take responsibility for every calf born on their farms; and that recourse to young calf slaughter facilities “must only be used as an absolute last resort and be phased out”. 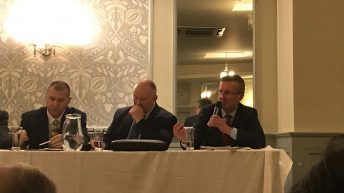