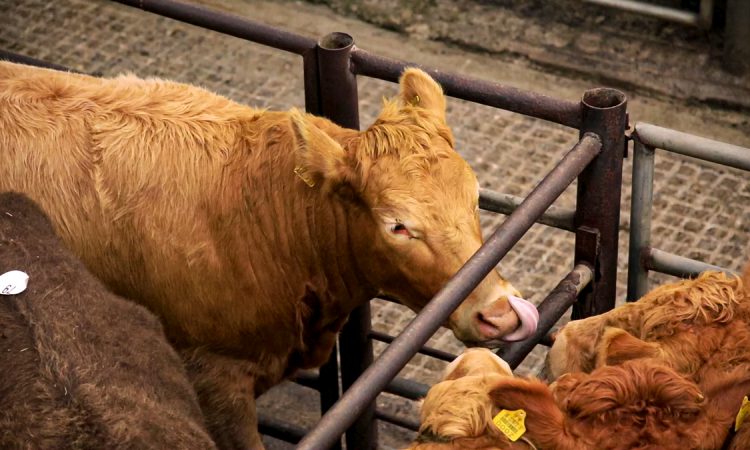 Any attempt to seek a payback of up to €40 million under the Beef Exceptional Aid Measure (BEAM) scheme from farmers has been labelled “immoral” by independent TD Denis Naughten.

The TD reiterated his concern on the matter, highlighting that figures show the national suckler herd as a whole has already fallen by 6% between June 2018 and June 2020.

The Roscommon-Galway TD warned that up to 18,000 farmers could face a clawback of €40 million if they fail to achieve a 5% reduction of bovine livestock manure nitrogen under the scheme.

He said: “Suckler and beef farmers are already struggling to make ends meet.

Therefore, it is imperative that the Minister for Agriculture seeks flexibility from the EU Commission on the compliance with the 5% reduction to ensure that farmers are not penalised for availing of this vital support.

Stating that he will be making this point to Minister for Agriculture, Food and the Marine Charlie McConalogue, deputy Naughten pointed out that Minister McConalogue “has a very strong hand to play” in support of his argument.

“Firstly, the national suckler herd had fallen by 64,600 head in the two years up to June 2020 and by the end of June 2021 this is likely to be close to a 10% reduction nationally,” said the Roscommon Galway TD.

“It would therefore be completely unacceptable to see some suckler farmers facing a BEAM repayment bill when the beef sector has contracted to such an extent.

Secondly, Covid-19 has had a big impact on farmers seeking assistance from other farmers or advisors in interpreting the nitrates calculation as a result of these restrictions.

“In fact, you would nearly need to be a quantum physicist to work out these figures independently or alternatively make a good guess based on data provided by the department which has a four to six-week time lag.

“Thirdly, these restrictions as well as the ongoing volatility of the market due to Brexit have had a considerable impact on the movement of livestock particularly through marts, despite the argument by the minister based on headline figures.

Finally, it was clear from the public comments of Minister McConalogue’s predecessor, Michael Creed, that the door was open to go back to the EU Commission to seek flexibility on the 5% reduction condition, particularly due to the change in circumstances as a result of Covid-19.

“It is now time, in light of the third more serious lockdown and due to the fact that cow numbers will have fallen well in excess of the required 5%, that we have clarity on a waiver and the Minister for Agriculture categorically rules out any clawback of funding from hard pressed beef farmers,” deputy Naughten concluded. 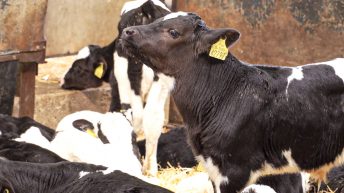