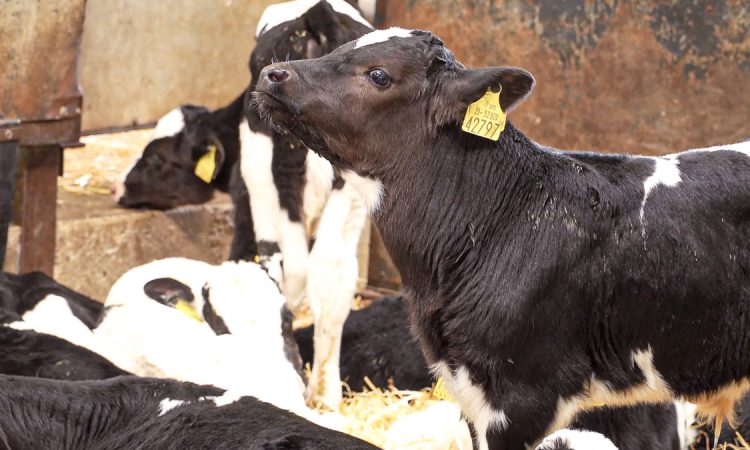 Some key messages have been outlined for Irish farmers on the issue of bovine viral diarrhoea (BVD) for 2021 by Animal Health Ireland (AHI).

Issued earlier this month, AHI highlighted that a new Animal Health Law (AHL) will come into force in April; this sets out the requirements for recognition of BVD eradication programmes at EU level, the organisation says.

AHI notes that substantial progress has been made since the start of the national eradication programme.

This, it says, has reached the point where the BVD Implementation Group (BVDIG) plans to apply for recognition of the Irish programme in 2021 and to meet the conditions for freedom by 2023.

This includes having negative herd status (NHS) for 99.8% of all herds (currently over 95% of breeding herds) representing at least 99.9% of cattle and would bring to an end compulsory tissue tag testing for the majority of herds after 2022.

To achieve this goal the BVDIG has developed a series of enhanced measures to: maximise the proportion of herds (including non-breeding herds) with NHS; and to rapidly identify and resolve the small number of herds with positive/inconclusive results in 2021 and 2022 and minimise the risk of onward transmission of infection.

In a list of key messages for all herds for the coming year, AHI points in particular to a focus on “prompt testing of calves and increasing the proportion of herds with NHS by testing of animals of unknown status, including those born before January 1, 2013”.

The key messages are as follows:

AHI has also listed a number of key messages for herds with positive or inconclusive results. First and foremost, the department will introduce immediate herd restriction and neighbour notification.

In addition, animals with an initial positive or inconclusive test results must be isolated and removed – retesting of these animals is no longer permitted.

For beef herds, compensation of €220 will be paid for beef breed animals removed with a registered date of death on AIM within 10 days of the initial test. This reduces to €30 if removed between 11 and 21 days after the initial test.

Farmers are also advised to clean and disinfect buildings and handling facilities which may have been contaminated, as soon as practicable – but in advance of the next breeding season.

A number of conditions must be met by farmers for restrictions to be lifted, at least three weeks after the removal of positive or inconclusive animals.

First up, a whole herd test must be done – including blood sampling and testing of all animals in the herd with negative results or removal of any further virus-positive or inconclusive animals identified.

Then an epidemiological investigation must be conducted under the Targeted Advisory Service on Animal Health (TASAH) within the Rural Development Programme.

Finally all female animals aged 12 months old and above must be vaccinated by the chosen vet. 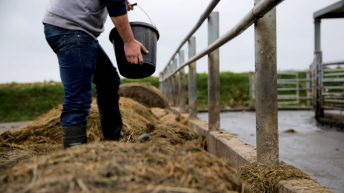 What can I do if colostrum quality is an issue?