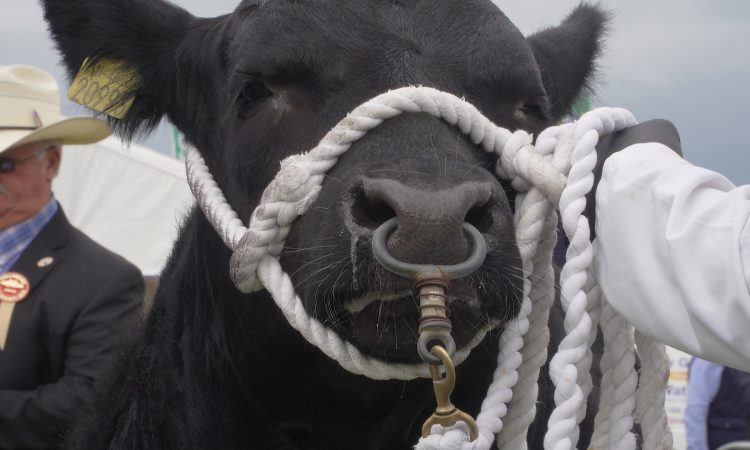 New animal movement restrictions threaten to bring an end to the British show circuit for Northern Irish breeders, unless a derogation is made to allow animals to move on a temporary basis.

New rules, which started on January 1, mean animals can enter Britain from Northern Ireland without restriction.

However, animal movements in the opposite direction will now be treated the same as imports from the rest of the world.

Under the new rules, animals from Northern Ireland cannot return back to the region without first completing a six-month residency in Britain – even if they are only visiting for a show.

Unfortunately, it will also likely mean an end to Northern Ireland’s participation in shows popular with young people – such as the All-Britain All-Breeds Calf Show, which takes place at the East of England Showground, in Peterborough.

What changes will apply?

Official department advice told stakeholders that from January 1, 2021, moves from Great Britain to Northern Ireland will be treated in the same way as moves from the rest of the world.

As a result, requirements apply to all veterinary consignments including:

Animal movements are already heavily regulated and further movement onward to the Republic of Ireland or EU cannot happen without a licence. 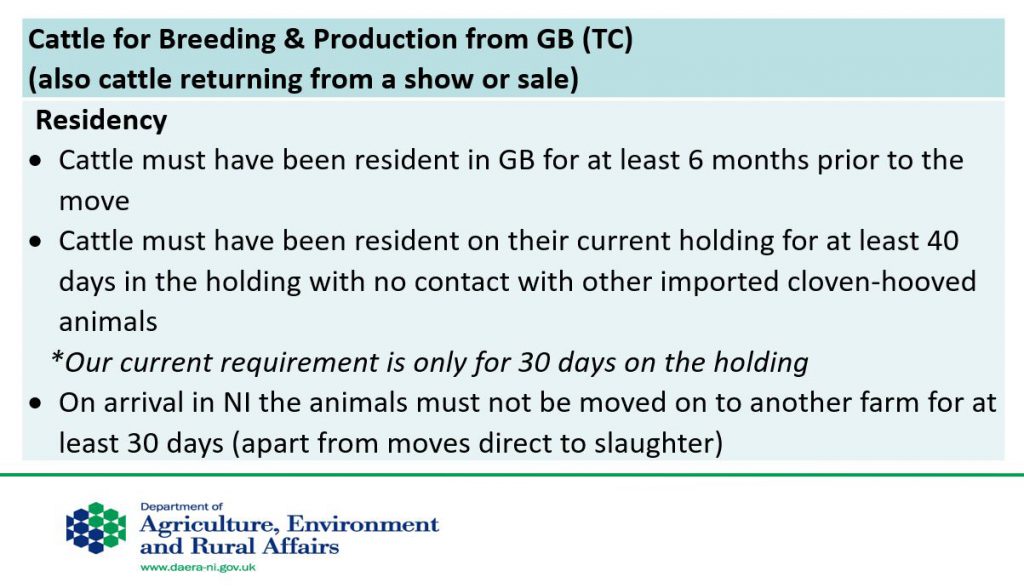 Previously, cattle returning to Northern Ireland from a show or sale could return immediately after the event. However, now animals must complete a six-month residency in Great Britain, 40 days of which must be in isolation on one holding.

Animals moving from England and Wales must also be subjected to a 30-day pre-movement TB test.

‘The end to our cross-channel trade’

Responding to a question from AgriLand, Ulster Farmers’ Union (UFU) president Victor Chestnutt told journalists on Thursday (January 14) it was likely to mean the end of showing in Britain for Northern Irish breeders.

“They have to sit for six months before they can come back. I can’t see anybody wanting to take an animal to a show and want to leave it for six months,” Chestnutt said.

“It’s the same issue for bull sales – taking them out to get them sold will be no problem. It’s the return journey that the issues are with – so you need a ‘plan B’ if you are taking animals out.

I have said again, if these rules are maintained and we can’t get any relaxation, to me it’s all but the end to our cross-channel trade in breeding livestock.

“Because if we’re not able to operate in those marts, Northern Ireland men aren’t even able to go out and buy a Northern Ireland bull – which did happen at times in the past – because the main breed sales are out there. Sometimes you need to go out there to measure up with whatever else is available and then come back.”

UFU chief executive Wesley Aston added: “If there is any reason they have to be returned, they simply can’t because they have to do a six-month residency in the UK.”

Chestnutt warned the restrictions would be particularly damaging to rare breeds and small breed societies where because there is a smaller gene pool, breeders have to go further to bring in new stock.

Requirements for animals moving from the Republic of Ireland to Northern Ireland will not change. 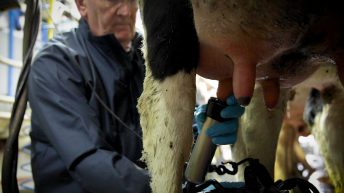