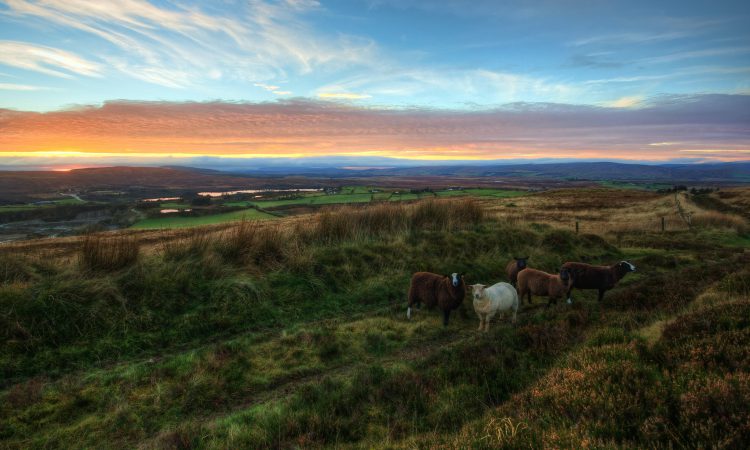 A new rural development policy is currently in the final stages of drafting and is hoped to be brought to government for approval shortly, according to Minister for Rural and Community Development Heather Humphreys.

Speaking in the Dáil last week, the minister said that her department has been working on this policy as a successor to the Action Plan for Rural Development. She said the new policy will be “forward looking and ambitious, reflecting a whole-of-government commitment to rural Ireland”.

“It will have a five-year horizon, and will seek to strengthen the resilience of our rural communities and economies, including in response to the impact of Covid-19,” she said.

“The pandemic has emphasised the interdependence between rural and urban areas and that strong, vibrant rural communities are vital to enhancing our national well-being and realising a sustainable and inclusive recovery where no one is left behind.”

To aid the research for the new policy, a number of stakeholders were consulted, and “the insights and views captured through this extensive process have helped to identify the issues that matter most to people living and working in rural Ireland”.

“In addition, further consultation was carried out to ensure that the impact of the Covid pandemic on rural areas has been appropriately considered and will be reflected in the policy,” the minister continued.

The policy is currently in the final stages of drafting and I hope to bring it to government for approval shortly, prior to publication.

The Action Plan for Rural Development was published in January 2017 as an initiative to support the economic and social progress of rural Ireland. It reached the end of its three-year timeframe in 2019.

Meanwhile, deputy Éamon Ó Cuív recently asked the minister the reason the Local Improvement Scheme for 2021 requires that one of the applicants is a farmer, at a time “when a smaller proportion of the rural population is engaged in farming”.

The Local Improvement Scheme is a programme for improvement works on small private or non-public roads in rural areas which are not under the normal maintenance of the local authorities.

The scheme is funded by Minister Humphreys’ department and is administered through the relevant local authorities.

Advertisement
The scheme provides exchequer funding for the construction or improvement of non-public roads which:

In addition, works can also be carried out on amenity roads – non-public roads leading to important community amenities such as graveyards, beaches and piers. Such roads may not account for more than 25% of the allocation provided to each local authority.

In response to the deputy’s question, the minister said:

“The scheme is specifically provided for in legislation [section 81 of the Local Government Act 2001] and the stipulation with regard to parcels of land and harvesting activity is covered under that act.

“The presence or otherwise of residential occupancy on a road does not affect the eligibility of the road once the other conditions are met.

The 2002 Department of Environment memo which governed the scheme was revised in 2020 following consultation with all of the local authorities.

“It should be noted that the changes introduced on foot of the consultation are those of an administrative nature to make the provisions clearer, to clarify issues where concerns had arisen previously, or to confirm existing practice which may not have been explicitly referenced in the Department of Environment memo.

“It should be noted that the 2002 memo clearly stated that roads serving only houses or buildings occupied or used by persons not engaged in agriculture did not comply with the conditions of the scheme.”

Since the scheme was relaunched in 2017, over €58 million has been allocated to local authorities for improvements to over 2,300 qualifying roads under the scheme.

Funding for the scheme this year will increase by 5%, to €10.5 million. The details of the 2021 scheme will be announced in the coming months when the scheme is formally launched. 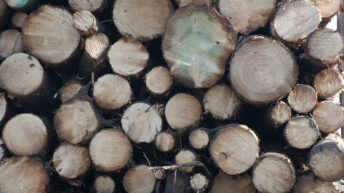