Ploughing weather: it looks set to be dry next week! 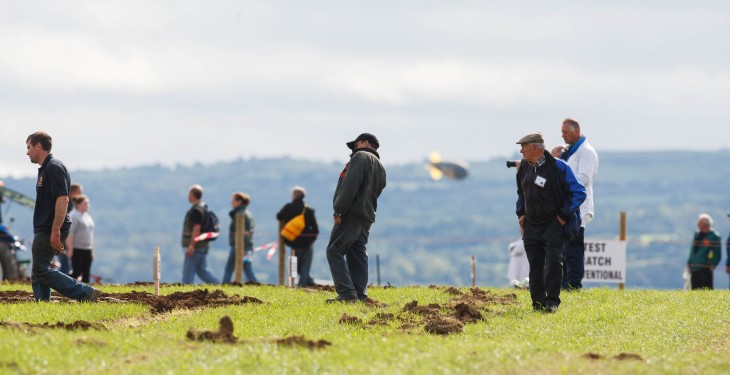 The weather for the 2015 National Ploughing Championships looks set to be dry, according to long-range forecasts.

Considered by many to be the most accurate weather forecasting service, the Norwegian Meteorological Institute says current indications suggest that Tuesday will start off partly cloudy with that cloud clearing in the afternoon.

Tuesday looks to be the best of the ploughing with clear skies in the afternoon with temperatures around 14 degrees Celsius, it says.

The institute says that cloud will then set in that evening with westerly-southwesterly winds.

Looking to Wednesday, it says that it will be a cloudy but dry day for the ploughing with temperatures reaching 15 degrees in the afternoon in light breezes.

Thursday, the institute says, looks to be the same as Wednesday for the ploughing with a cloudy day overall. However, it will be one or two temperatures warmer with maximum temperatures reaching 17 degrees, it says.

It will be another dry day with light breezes, according to the institute.

The Norwegian Meteorological Institute and the Norwegian Broadcasting Corporation have cooperated for more than 70 years to convey weather data.

According to Met Eireann, Friday (September 18)  will be dry with sunny spells at first and many areas could hold dry all day but there will be a few light passing showers about in the afternoon.

Saturday will see variable cloud and will be dry apart from isolated light showers in coastal counties in the west, it says with highest temperatures of 15 to 17 degrees.

Cloud and rain will move in from the west on Saturday night and on Sunday rain in the west will gradually spread eastwards to all areas, with some heavy falls in places, Met Eireann says.

A clearance to scattered showers will extend from the west on Sunday night, it says. 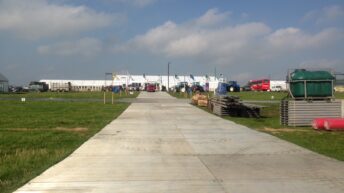 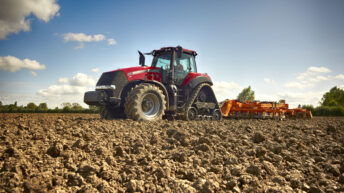