As more cattle are stolen in Monaghan, one victim says ‘local information’ is involved 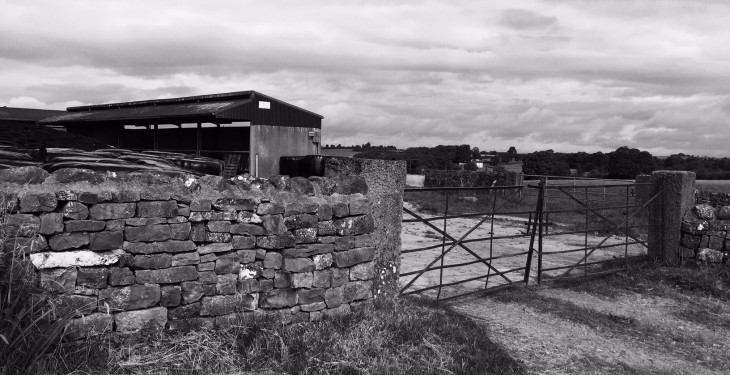 The past week has seen a spate of cattle thefts in the Monaghan area with one of the farmers citing ‘local information’ involved in the incidents.

The Gardai have said the thieves appear to be targeting farms where cattle have been recently housed. As recently as last night a further two bullocks were taking from a slatted house in the Monaghan area.

The Gardai are appealing for information following the spate of thefts and are particularly appealing to anyone who noticed anything suspicious in the Ballybay area to contact them.

It is also understood that the Garda and the PSNI are attempting to locate an illegal abattoir which may be processing the stolen animals.

There have been at least three reported cattle and machinery thefts reported in the Monaghan area in the last five days. One incident has seen over €6,500 worth of livestock was stolen from an out farm overnight in the Corduff area of Monaghan.

One Monaghan farmer who has been one of the victims of cattle rustling in recent days has said the thieves were tipped by ‘local information’.

Speaking recently to local radio station Shannonside Northern Sound farmer James Moffat who had had a number of bull cattle stolen from Ballybay in the early hours of Saturday morning said some of the bulls were only put in the house on Wednesday evening.

“They were only in the house two days.

“A gang from across the border would have to be aware of cattle in a certain shed.

“Cattle are only coming in of the fields now – it’s even a bit early for me to be putting in cattle.

“So it had to be someone that was traveling the road daily. Gangs from across the border would have no reason to be on that road. It had to be local information,” he said.

The Gardaí in Monaghan are now urging farmers to increase security on their farms as cattle thefts continue to be reported since the weekend.