A 65-year-old farmer has died in Donegal in a farm accident and a second male has been injured.

The accident happened in Toulett, which is near the Derry border and the second man has been taken to hospital.

A Garda spokesperson confirmed that Gardai in Letterkenny responded to a call around 2.30pm today (September 16) in relation to the farm death in Donegal.

Patrick Dowds (65) died at the scene near Toulette, near Burt in north Donegal. It is believed he was found by his twin brother George, who went looking for him when he failed to return from the farmyard.

Patrick was attacked by a bull on the farm.

However, George was also attacked by the bull and was taken to Letterkenny hospital where he is being treated for non life-threatening injuries.

This brings to 12 the total number of farming-related deaths in Ireland this year. 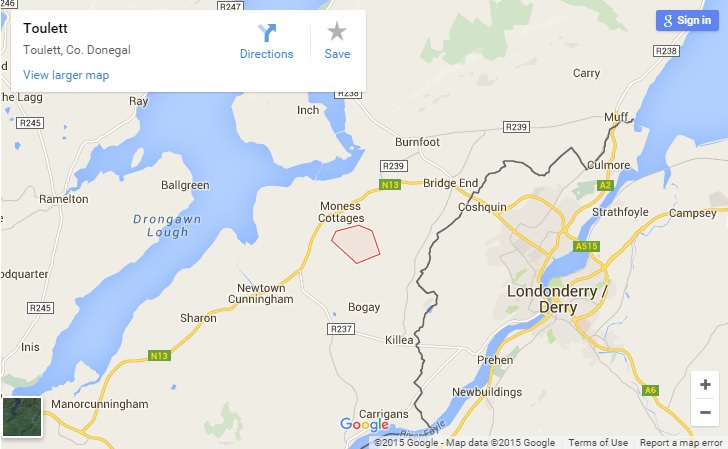