Pre-movement testing for Brucellosis will end this year 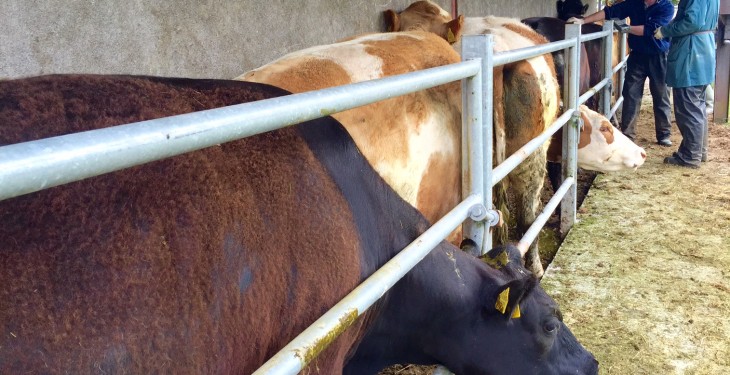 The Department of Agriculture has confirmed that pre-movement testing for Brucellosis on animals over 24 months of age will end this year.

However, it won’t confirm when in the next three months the move will be made.

In a statement, the Department said as indicated by the Minister for Agriculture, Food and the Marine last year, Ireland achieved Officially Brucellosis Free status in 2009 and has been scaling back Brucellosis testing since then.

It said Annual Round testing was discontinued with effect from the beginning of 2015 and the Department intends to discontinue pre-movement testing later this year.

Brucellosis in cattle is a highly contagious disease which is spread by infected material at time of calving or abortion and which can also result in infertility, morbidity and reduced milk yield.

Following the confirmation last week that Northern Ireland has achieved Brucellosis-free status from the EU Commission. Farm organisations across the board said the announcement provided the basis for the Minister for Agriculture Simon Coveney to remove the pre-movement test from animals over 24 months of age.

ICSA president Patrick Kent called for an immediate announcement on the abolition of pre-movement brucellosis testing in light of the declaration of Northern Ireland as officially brucellosis free.

“The 60 day pre-movement test is now an unnecessary cost on farmers. Worse, it restricts competition due to farmers being reluctant to bring heifers or cows to a mart.

“Instead they go direct to a factory to avoid the hassle and cost but this lack of choice puts them in a weaker position when negotiating with factories.”