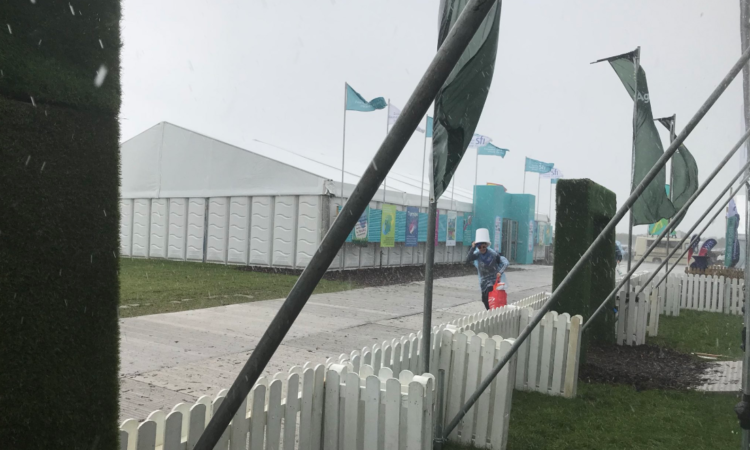 The starting time for day two of the National Ploughing Championships has been postponed to the later time of 11:00am tomorrow (Wednesday, September 19) due to incoming Storm Ali.

Speaking to AgriLand, Anna Marie McHugh said: “The ploughing competitions will commence as normal at 10:30am. However, the opening of the exhibition area to the public will be delayed until 11:00am due to Storm Ali passing over the ploughing site, between 8:00am and 10:00am.”

There are no reported concerns regarding the structural safety of the marquees, but there are concerns with regard to gusts causing difficulties when stand-holders open their tents to visitors tomorrow.

This is apparently what prompted the delayed opening.

Storm Ali will track close to the west and north-west coast from the early hours of tomorrow morning. South to south-west winds veering westerly will increase to mean speeds between 65kph and 80kph, with gusts between 110kph and 120kph for a time.

Issued earlier this evening at 4:00pm, the warning will be valid from 5:00am through to 1:00pm tomorrow. 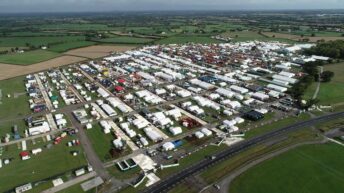