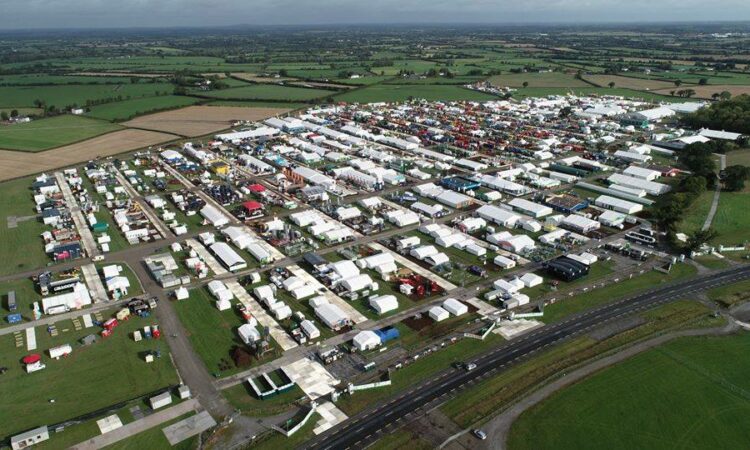 A total of 97,500 people attended the first day of the National Ploughing Championships in Screggan, Tullamore, Co. Offaly.

Punters flocked through the gates early this morning (Tuesday, September 18) and, despite the odd shower, spirits remained high throughout the day.

Last year the attendance on the first day of the event reached 100,000.

Those who attended today were treated to everything from farming to fashion, artisan foods to top-of-the range machinery, as well as livestock displays and ploughing competitions.

The 87th National Ploughing Championships was officially launched by the President of Ireland, Michael D. Higgins.

During his address, he paid tribute to Anna May McHugh from the National Ploughing Association (NPA), the Gardai, Offaly County Council and the hundreds of volunteers and staff that are required to stage the event.

He also paid a trip to the ploughing plots to meet the individual ploughing competitors and he visited several of the exhibitors to experience all the event has to offer.

Over the course of the day, the winner of the ‘Machine of the Year’ competition was revealed. AgriSpread International’s automatic GPS section control on its equipment, with a double-belt system and precision ag controllers, took top spot.

The judging panel – which consisted of Mervyn Bailey from Profi International, Kevin McDonald from University College Dublin (UCD) and Wilfried Wolf from DLG – was “extremely impressed” with the strength of the entries in this inaugural competition, according to the NPA.

Speaking at the end of the first day, Anna May McHugh said: “We are extremely pleased with the fantastic turnout today.

“The traffic flowed with ease thanks to the fantastic traffic management and visitor cooperation. Everywhere you looked, people were smiling and enjoying themselves at a whole array of activities.” 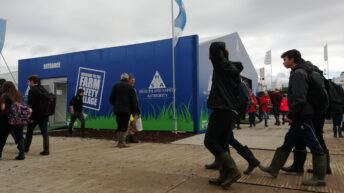