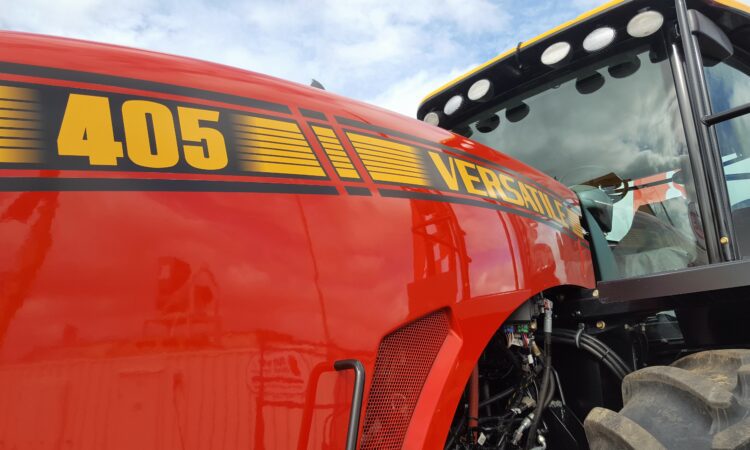 Tractor envy is a well-recognised condition in the farming world; anyone seeking relief from that plague would be well advised to steer clear of the Cummins stand at this year’s National Ploughing Championships.

In a bid to draw attention to its latest Tier 5 / Stage V compliant engines, it has borrowed a massive Versatile 405 tractor (pictured below) from JPM Agriculture in the UK. 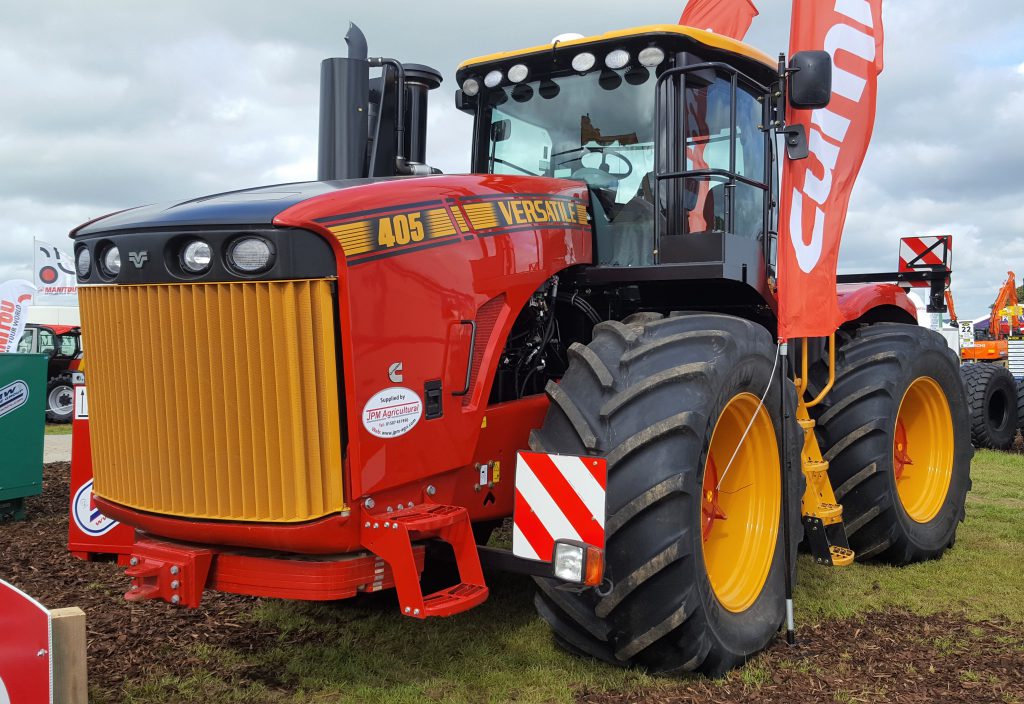 At 400/450hp and 18t (with ballast), it’s certainly making its presence felt on-site; show-goers were literally queuing up to have their photos taken with it. 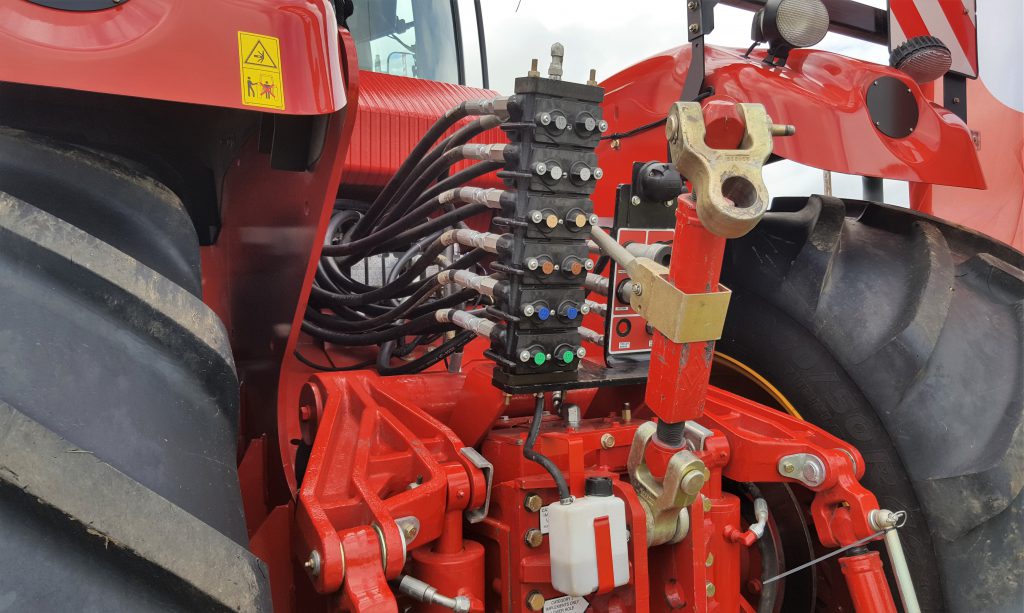 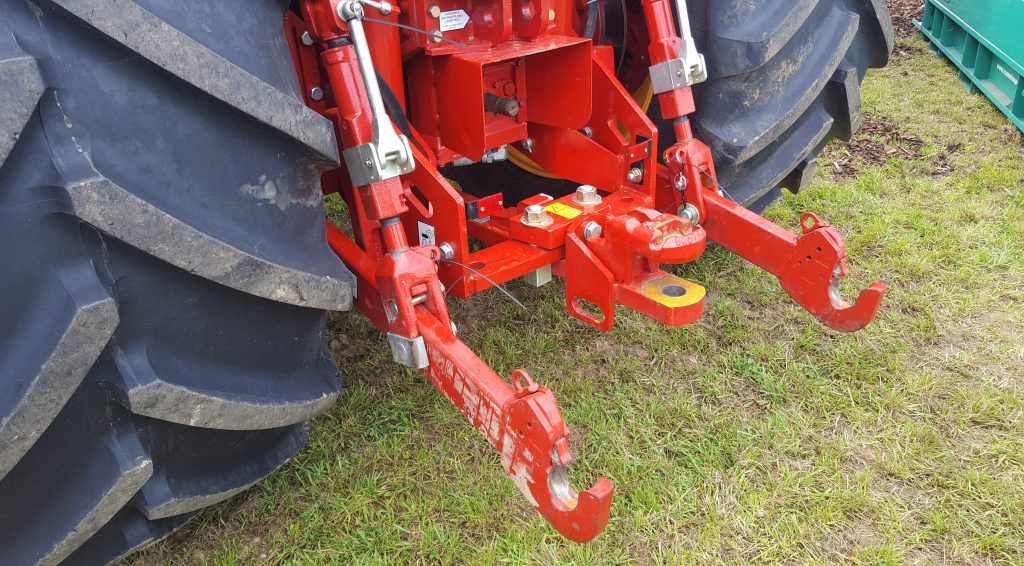 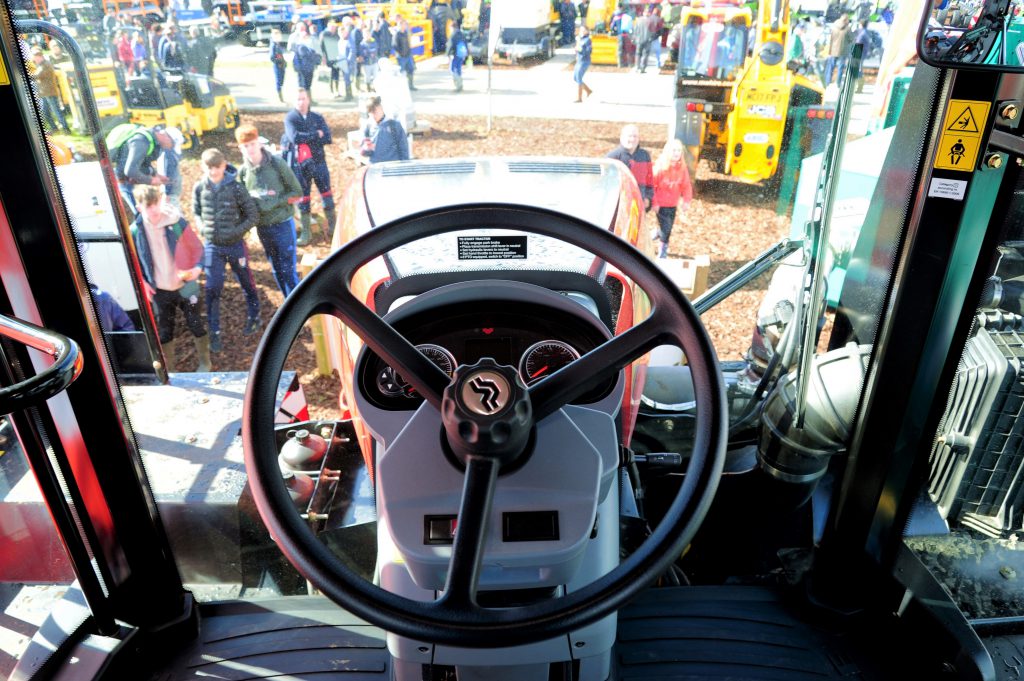 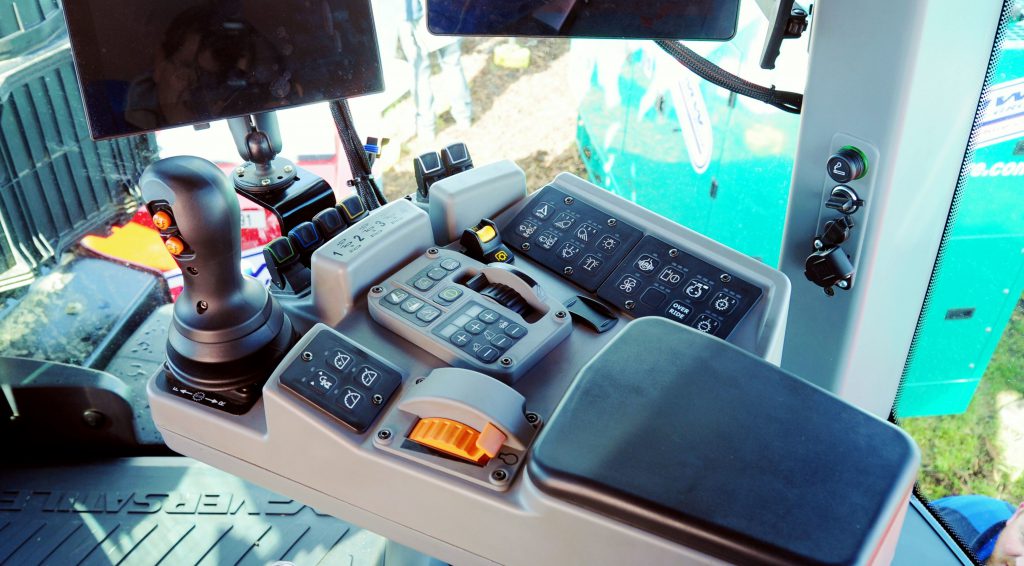 Powered by the latest X12 series engine, this tractor is the first Versatile 405 to be seen in Ireland; it’s an apt showcase for the changes Cummins has made to its engines – in a bid to meet the latest emissions standards.

The engine in this Versatile is a newly-designed unit that has only recently gone into general production. Faced with ever-tightening legislation, Cummins has adopted the philosophy of keeping things as simple as possible.

It’s the second-largest unit in its ‘industrial range’ (335-512hp). It can also be found in the Russian-built Rostselmash combine harvester line-up (which is sold under the Versatile brand-name in the US and Canada). 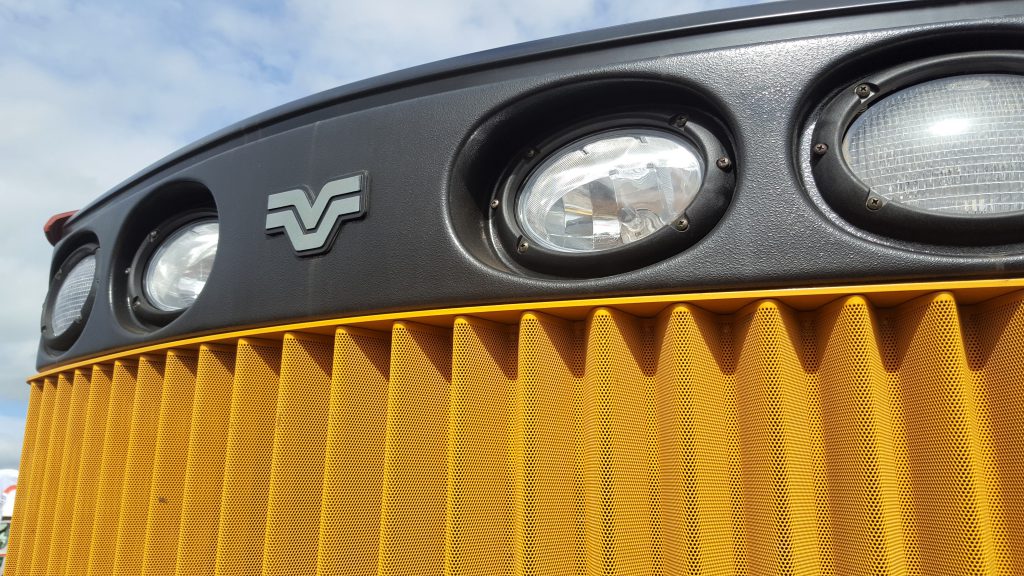 Further down the power league, Cummins also exhibited what it describes as the ‘structural engine’ concept, which is now available on the B6.7 series.

The main feature of these engines is that the block sits upon a heavy-duty sump. 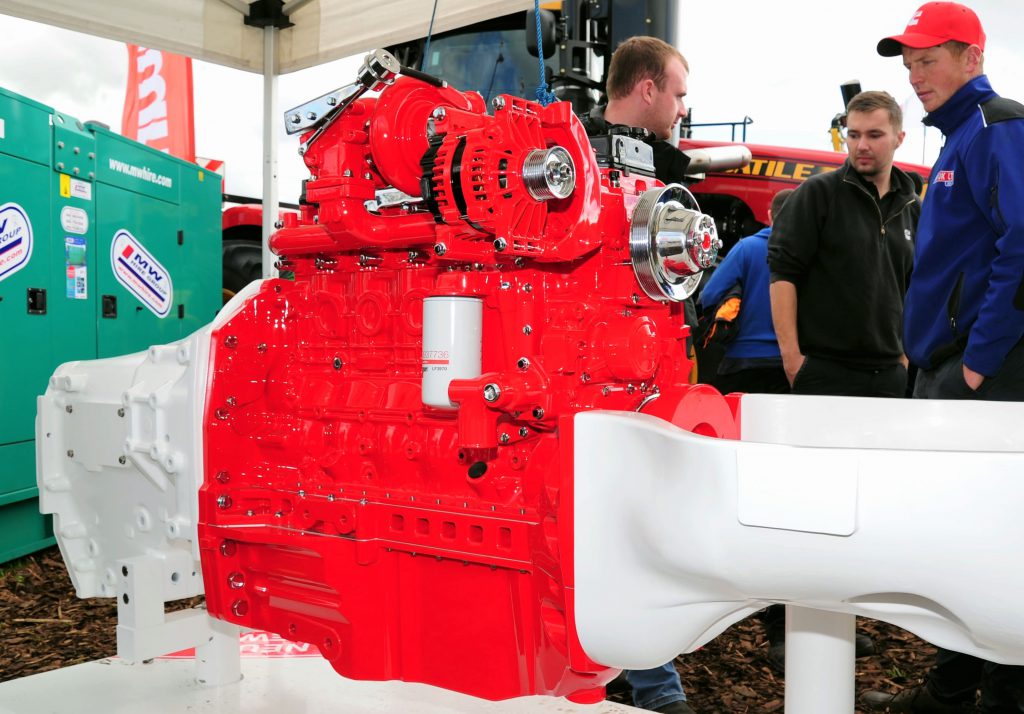 The whole engine can then be integrated into a tractor’s design – acting as a chassis member (without the need for further reinforcement or support).

Cummins hopes to announce a major deal for the supply of these engines to a “major manufacturer” shortly. 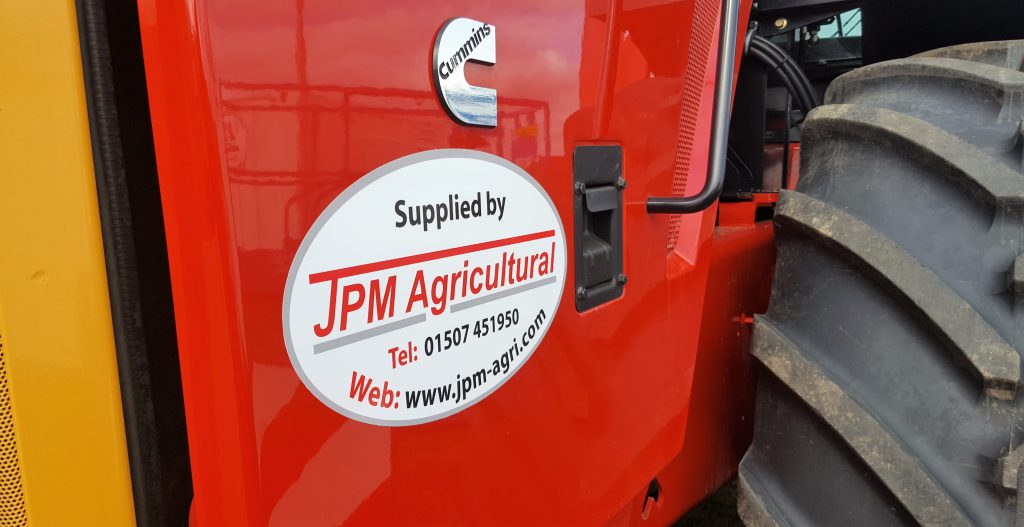 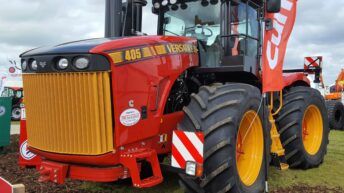