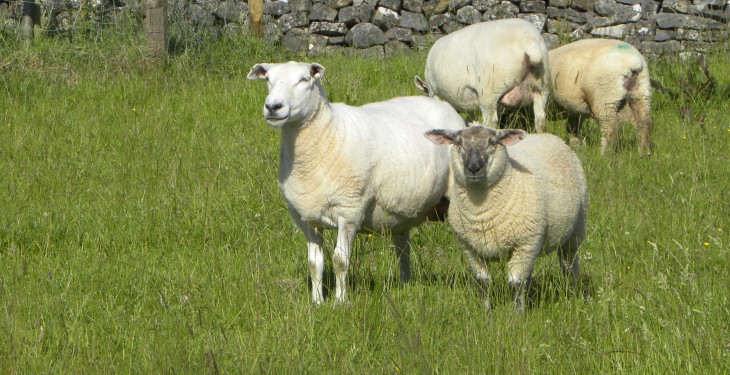 The sheep trade has seen a further ease in prices on the back of plentiful supplies this week according to Bord Bia. It also noted that trade remains mixed across our key export markets.

In Britain trade has seen a downward trajectory with prices reduced as a result. The SQQ live price for new season lambs in England and Wales was making the equivalent of around €5.40/kg dw during the week.

In France, trade remains similar to the previous week. A plentiful supply of Spanish lamb on the market is increasing competition, however it is hoped that promotions may help the trade. The Irish Grade 1 Spring lamb price was making around €6.25/kg (inclusive of VAT) during the week.

ICSA sheep chairman Paul Brady has criticised the further cut in lamb prices.He said: “These recent price cuts are completely unwarranted and putting severe pressure on farmers,” said Mr. Brady. “There appears to be no issue with demand. Ramadan continues for most of this month and factories are happy to quote but €4.80/kg is an unrealistic price for our product. While prices do tend to slip back at this time of year, a drop of 70c in a matter of weeks is completely overdone and out of line with international markets.”

“It also continues to be a source of frustration that factories are only quoting for lambs up to 21kg. While some supermarket and continental markets have very rigid specs in terms of weight, there are many domestic outlets for slightly heavier lambs. ICSA also believes that lambs with top-grade conformation should be very saleable at 22 or 23kg.”