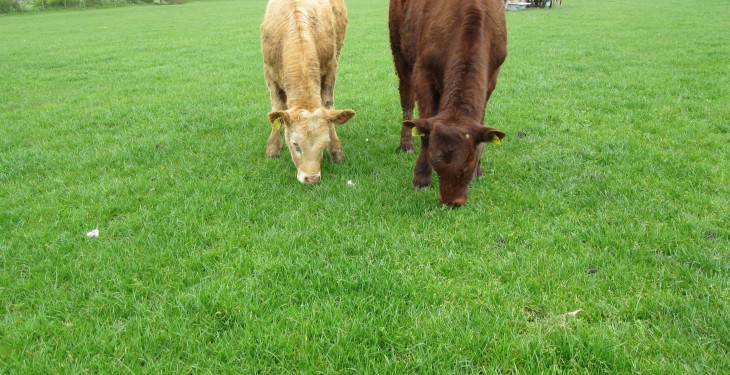 EU beef prices are expected to stabilise in the short-term, according to the latest Rabobank report, Beef Quarterly Q2 2014. It goes on to say that the global beef market will regain its positive momentum in Q3, once the current, temporarily high supply has worked through the system.

It says that this will likely support further strengthening of prices, as supply of competing animal proteins tighten. The main wildcards for the start of these positive developments are rainfall in Australia, and to a lesser extent the continued drought in US and Brazil pushing more cattle through the system.

“The continuing positive market fundamentals will be encouraging for producers’ margins”, explained Rabobank Analyst, Albert Vernooij. “However, longer term, the likely lower availability of feeder cattle and high production costs might limit the possible upside. For processors, the current stabilisation gives them room to regain margins, but prospects are less positive due to the approaching tight supply in most producing regions”.

EU beef prices are expected to stabilise around the current levels into the summer, with some potential upside later in the year due to the combination of stable supply, continuing strong export demand and relatively high-priced competing proteins.

After exploding into all-time record price levels during Q1, the US cattle and beef markets have subsided a bit during Q2. Going forward, seasonal price pressure is starting to weigh on the market along with expectations that more fed cattle will be making their way to market very soon. Feeder cattle and calf prices continue to push into new all-time record highs in the upper USD 200 to mid-USD 210 range.

Total Australian cattle slaughter during the first four months of 2014 increased 12% YOY on the back of dry conditions. Boxed beef exports have, as a result, reached record levels throughout the first five months of 2014. Both the short and medium term outlook for supplies and prices is heavily dependent on rainfall.

In Q2 2014, the Brazilian beef market was tested by both the discovery of a new atypical case of BSE in Mato Grosso and the growth in production costs. While early reporting of BSE allowed Brazil to keep its ‘insignificant risk’ status, some international embargoes ensued. Strong exports remain however and Rabobank expects prices to recover in Q3 and Q4.