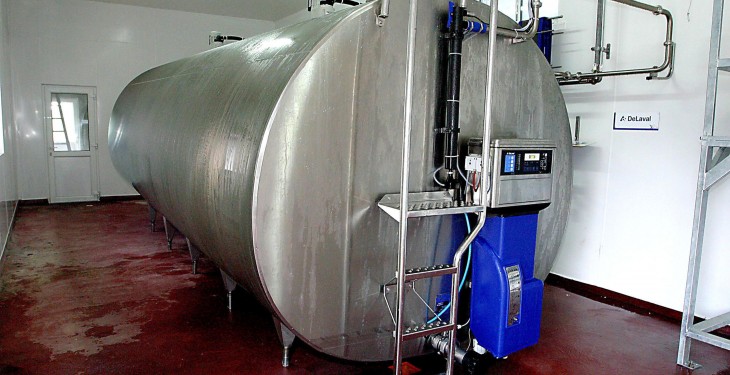 Included in the final detail of Ireland’s Rural Development Programme (RDP), 2014-2020, announced today by the Minister for Agriculture, Food and the Marine, Simon Coveney is a On Farm Capital Investment allocation of €365m.

The allocation the new Targeted Agricultural Modernisation Scheme (TAMS) II has been increased significantly to €395m.

According to the Minister It is intended that the initial strands of TAMSII to be launched will include Young Farmer Capital Investment, Beef and Sheep Handling and Weighing Equipment, Dairy Equipment, Low Emission Slurry Spreading and Organic Capital Investment. TAMSII will subsequently be expanded to cover farm nutrient storage and animal housing.

The draft RDP which will now be submitted to the European Commission for approval outlines the range of supports and schemes which will underpin sustainable growth in rural Ireland in the coming years.

Minister Coveney said: “The new Rural Development Programme has been developed following an extensive process of stakeholder consultation over the last 18 months. The submission of Ireland’s Programme to the European Commission marks a further important step building on the successful negotiation of a new Common Agricultural Policy under Ireland’s Presidency of the European Union. In designing the range of supports and schemes in the new RDP, this Government has given a clear signal of its commitment to a strategic investment in Rural Ireland and the agri-food sector by providing National Exchequer funding to bring the total amount available for RDP schemes to €4billion in the period to 2020.”