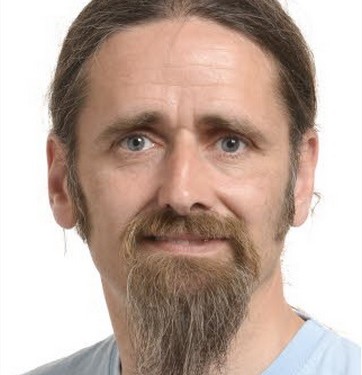 With the European Parliament and its associated committees having an increasing hand in law making across the European Union, Irish members of the committee will have a direct hand in shaping future agriculture policy throughout Europe.

IFA President Eddie Downey has welcomed the election of three Irish MEPs to the Agriculture Committee in the European Parliament, saying this should strengthen Ireland’s hand around the negotiating table in Brussels.

He said the three Irish MEPs need to work hard and together at EU level on the challenges that lie ahead for Irish farmers and the agriculture sector. “Co-decision has given the European Parliament a much greater role in developing EU policy. Securing a good outcome for Irish agriculture in the EU trade negotiations on TTIP and Mercosur, the mid-term CAP review and climate change policy are all vital for the agriculture sector.”

In addition, he said MEPs and the Agriculture Committee will have to tackle the excessive burden of bureaucracy, red tape and over regulation that is holding back farming. A policy based around audits and penalties is negative and unsuited to the practicalities of family farming.

Eddie Downey said the IFA is looking forward to working closely with the new Irish MEP team in Brussels. “Irish farmers are very strongly represented at European level through the IFA’s permanent office in Brussels and our high level involvement in COPA and various EU Commission Advisory Committees.”

The IFA President has reiterated his call to the Taoiseach Enda Kenny to pursue the agriculture portfolio for Ireland in the next Commission.