Organic farming has to be part of beef debate 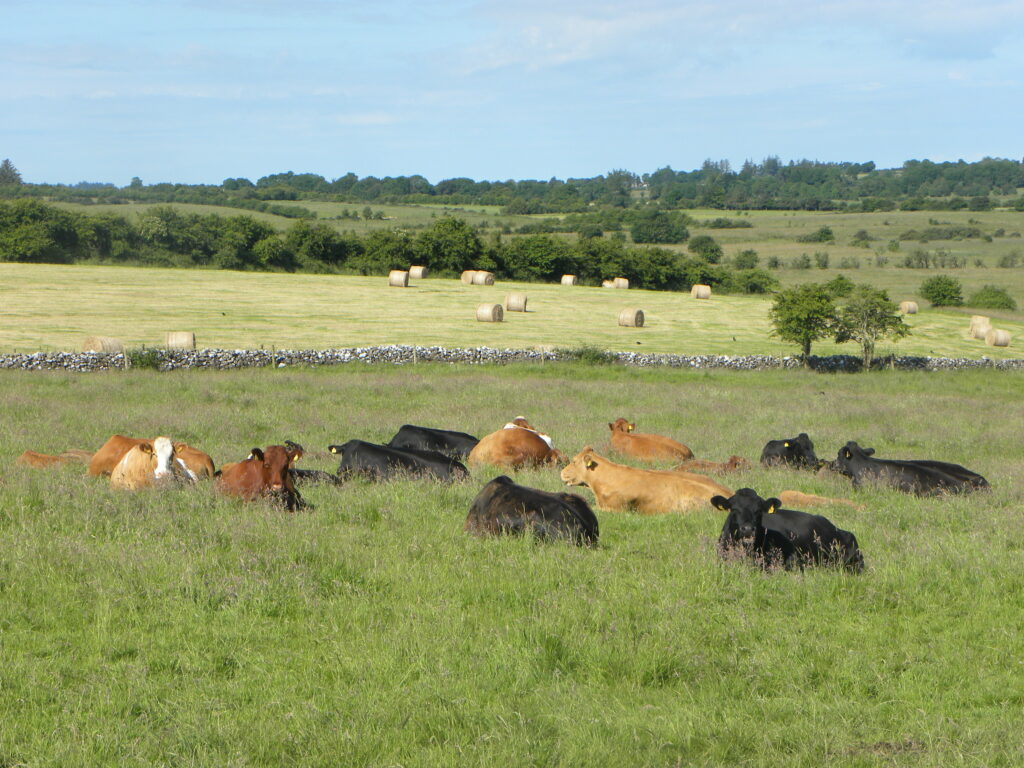 Today was definitely a good day for those involved in organic farming. Currently, in Ireland, there are over 100,000 farmers with stocking rates lower than 2/LU/ha. At the same time, organic farming is being widely practised successfully in Ireland at this stocking rate. Yet, according to the Department of Agriculture, in 2012 there were only 981 organic cattle farms in Ireland.

Is it the case that much of Irish beef production is almost organic in all but its label and crucially price? With organic beef currently trading at 20-24% above that of conventional beef, the 99,000 or so conventional beef farmers need to give organic production some serious thought.

With such a significant difference being paid, that alone should be enough for any farmer to consider conversion. However, today’s announcement by the Minister for Agriculture must serve to make organic farming even more attractive, given the current situation in the conventional beef sector. Today’s announcement sees a further €44m being allocated to the Organic Farming Scheme in order to support growth in the sector more effectively.

Many farmers may take the view that organic farming can never be a profitable enterprise and there is often also the perception that it is the preserve of hobbiests.

But, Teagasc has clearly shown that the reality can be quite different. The best organic farmers, using good husbandry and management skills, can achieve stocking rates for up to 170kg N/ha. Red tape is also cited as a barrier to organic conversion but with thousands of farmers already keeping detailed paperwork and records this is not an insurmountable issue.

At ground level, organic farmers get priority access to GLAS. During conversion, farmers are entitled to €220/ha, a figure that only drops to €170/ha thereafter for maintenance. Top ups of an additional €30/ha for sowing red clover are available. All this, just for being an organic farmer. Added to the Single Farm Payment, it would take many beef farmers out of the red that they are currently in.

But, don’t be fooled that life as an organic farmer is all rosy in the garden. High input costs and often a higher labour requirement presenting significant challenges.

However,  last month’s beef event in Grange clearly showed that even the most intensive and efficient beef producers couldn’t make a living at present from conventional beef production.

Organic farming should be seriously considered by any farmer in the sector.