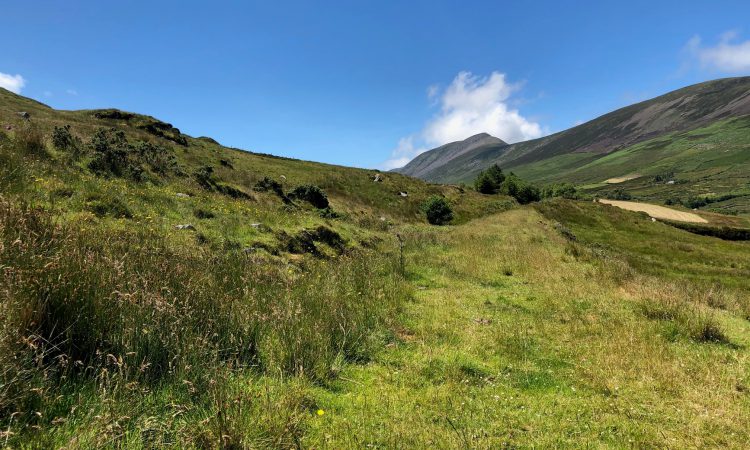 An Bord Pleanála has given approval for a greenway from Reenard (near Caherciveen) to Glenbeigh in south Kerry with conditions attached.

The controversial project includes the construction of a 32km greenway, with 3m wide paved surface and grass verges, securely fenced from adjoining landholdings.

The greenway is to be constructed using, where available, the existing abandoned railway corridor and infrastructure.

Kerry County Council has said that all significant existing railway structures (bridge; viaducts; and tunnels) will be repaired and reused where possible.

The local authority said that a new wall will be required to facilitate the greenway route where the original line has been subsumed at Drung Hill, and a new bridge at this location is required to replace the original Nimmo’s bridge.

The greenway project was first proposed in 2011 and after failing to reach agreement with landowners, the local authority decided to acquire 115ac of land by compulsory purchase order (CPO).

An Bord Pleanála has this week (Wednesday, November 11) confirmed the CPO with some modifications.

Independent Kerry TD Danny Healy-Rae has previously said that he envisions “court cases and more delays” with the development, even if An Bord Pleanála was to give the green light to the project.

The council has said that it intends that the redevelopment of the railway corridor as the South Kerry Greenway will see it act as an “enabler of rural economic regeneration” for the area.

Earlier this week government funding of €1.4 million was granted for the Kerry greenway.

Minister for Transport, Climate, Environment and Communications Eamon Ryan and Minister of State for international and road transport and logistics Hildegarde Naughton confirmed the allocation.

It was part of a €63.5 million allocation for greenways nationwide. 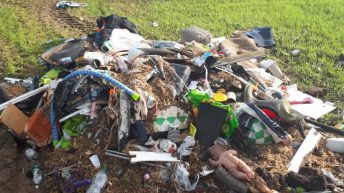 Farmers urged to secure lands amid illegal dumping in Meath