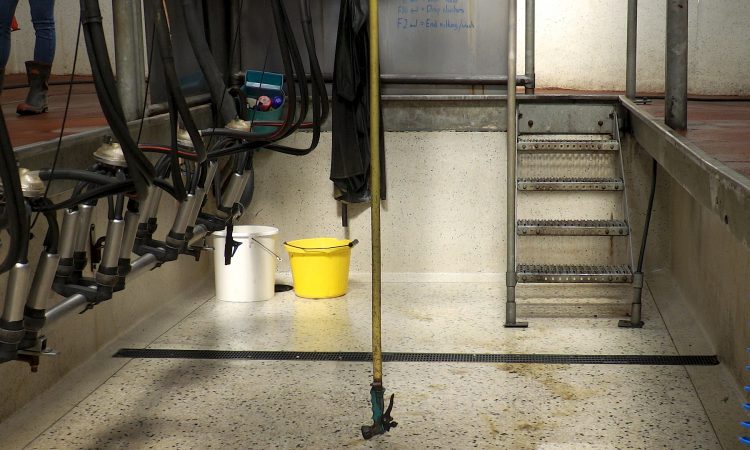 Farmers and rural dwellers have been urged to avoid unnecessary use of water during the summer months by the Irish Creamery Milk Suppliers’ Association (ICMSA).

The call comes in the wake of a hosepipe ban issued by Irish Water on Monday, June 8.

Backing the ban, the ICMSA highlighted that current soil moisture deficits throughout the country range from 50mm to 80mm.

This, the organisation says, means that about 50-80mm of rain must fall before underground sources begin to be replenished.

Denis Drennan, chairperson of ICMSA Farm Services and Rural Affairs Committee, noted that nothing like this volume is expected on current forecasting for the balance of this week and into next weekend.

“We don’t think that the general public understand yet the extent of the moisture deficit and the kinds of volumes required to remedy that,” Drennan explained.

“Between 10mm and 30mm of rain is forecast this week and that wouldn’t be near enough for what is required, but even that is expected to fall more heavily on northern areas and not on the east and south-east where the moisture deficit is most pronounced.

This problem is already a factor in those areas and there’s no immediate prospect of it being remedied so ICMSA thinks it’s just prudent to start looking at the measures that will be necessary if the problem continues to develop.

“On that basis, we wholeheartedly endorse the hosepipe ban issued by Irish Water and are appealing to our members and the wider farming community to play their part by detecting and fixing leaks on the farm, keep an eye open for over-flowing water troughs, repair leaking taps and re-using plate cooler water.

“If our fears turn out to be unfounded and we get the kind of volumes necessary in the parts of the country where it’s needed, then no harm done.

“But the smart policy is to plan for drought and pray that we don’t need to implement those plans,” Drennan concluded. 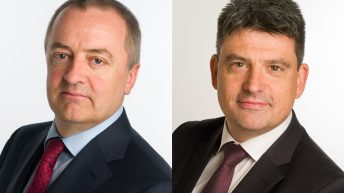 Changing of the guard at Origin Enterprises as CEO steps down