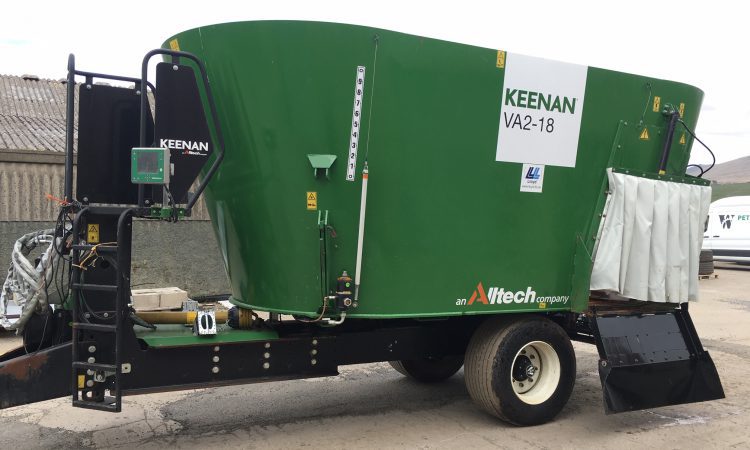 As with most events in 2020, the annual Keenan open day has been cancelled this year due to Covid-19; however, instead, Keenan will hold a 10-day sale of refurbished machines, the firm has revealed.

Set to be held from Monday, June 22, to Tuesday, June 30, the machines will be sold on a first-come first-served basis.

As drought conditions set in for the summer, the Carlow-based firm says the sale has received “huge interest already” as farmers consider buffer feeding. 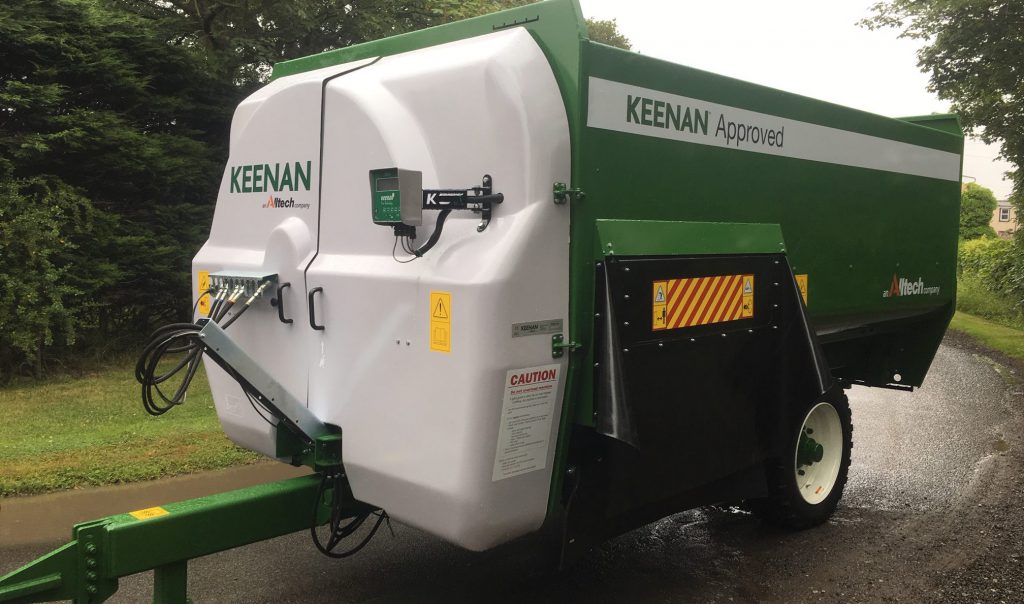 Interested farmers are encouraged to request a catalogue either via the Keenan website or over the phone.

A number of strictly pre-arranged appointments which will respect social distancing guidelines will be made available to people who would rather call to the factory and deal in person.

If any farmer would like more detailed technical information or has questions about a specific model within the catalogue, they can chat with a service engineer in confidence, Keenan says.

When pre-owned machines are taken back into the factory – either demo models or trade-ins – they undergo a detailed inspection, the firm says.

Advertisement
Then suitable models are stripped back to basics and each component is re-built as required. Each machine undergoes a 60–point check, before being given the Keenan Approved-used badge of approval.

This year’s mid-season sale will also feature a small range of second-hand trade-in machines that will be sold in their current un-refurbished condition for farmers to purchase.

This year, for the first time, a 2019 model of the Keenan Self-Propelled, MechFiber345 will be on sale.

This demo model has very low hours on the clock, having only been used for on-farm demonstrations, the machinery giant says. 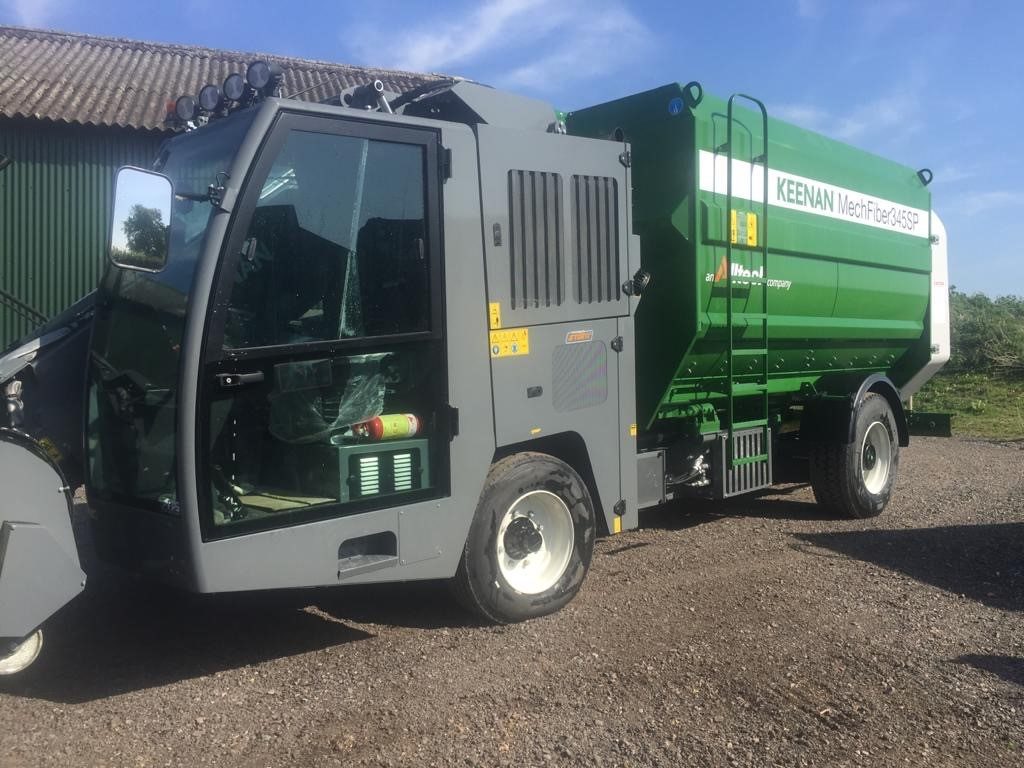 The Carlow firm is expecting “quite a bit of interest” from potential buyers across the UK and France, as well as Ireland.

Keenan stressed that all “Approved-used” machines are compatible with the InTouch nutritional support system and come with a three-month warranty. 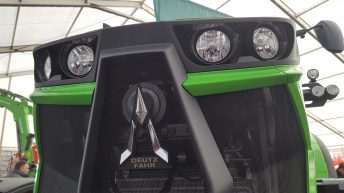