Pigmeat from Rosderra Roscrea reapproved for export to China 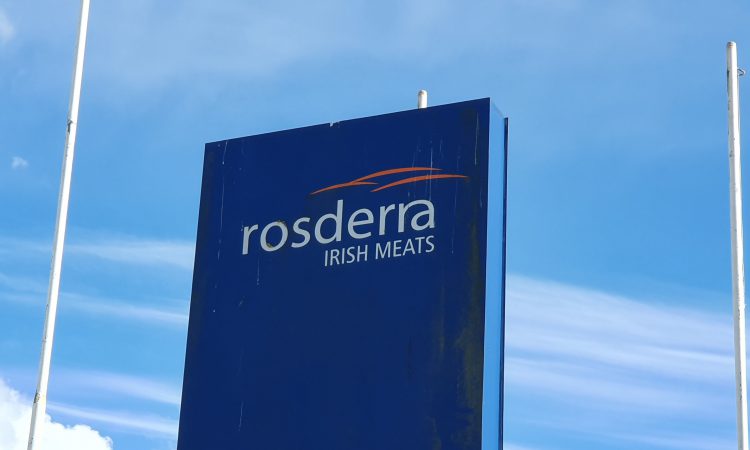 Pigmeat from the Rosderra Irish Meats plant in Roscrea, Co. Tipperary, has been reapproved for export to China.

Exports from that plant were suspended in late June following an outbreak of cases of Covid-19 there early in the summer.

AgriLand understands that the decision to allow the plant to export to China again was made by that country’s authorities last Friday (October 2).

It is understood that the plant is operating at full capacity.

Tom Hogan, the chairperson of the Irish Farmers’ Association’s (IFA’s) Pig Committee, said that the Department of Agriculture, Food and the Marine “should be complimented” on its efforts to get the plant reapproved for export to China.

Hogan also suggested that the protocols put in place at Rosderra Roscrea following the Covid-19 outbreak there had evidently been satisfactory as far as the Chinese authorities were concerned.

“This is positive news,” the IFA pig chairperson added, saying that there had been a “backlog” of pigs arising from the suspension of exports to China.

According to international news outlet Reuters, the cases have been confirmed in the eastern state of Brandenburg.

These latest cases bring the total number of confirmed cases of ASF in Germany to 49 since the first case was detected a month ago (September 10).

The federal agriculture ministry in Germany says that all cases of ASF have so far been in wild boars and not in any pig farms. 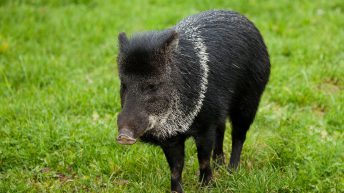