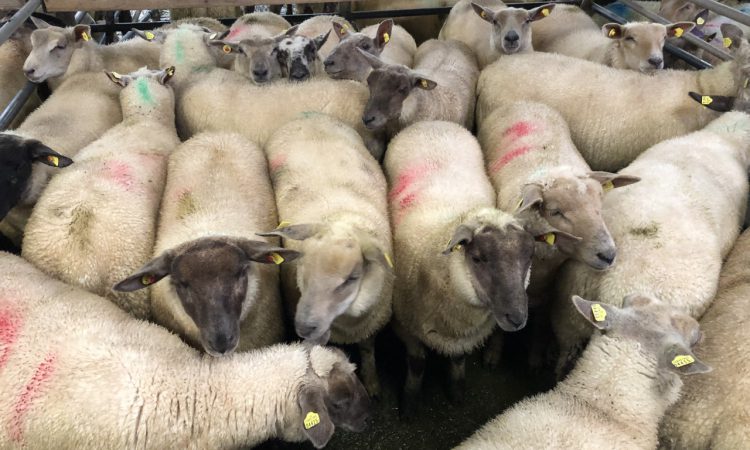 The sheep trade is starting on a steadier note this week, with quotes for spring lambs holding at what they were this time last week.

Kildare Chilling is still leading the way with a base price of €5.10/kg, while Irish Country Meats (ICM) is also holding at a base of €4.90/kg.

Again, Kepak Athleague – who has been off the table in terms of a quote for a number of weeks – was once again not quoting for lamb or ewes.

Top deals of between €5.20-5.30/kg continue to be achieved for those involved in producer groups or those with large numbers on hand – reportedly.

Speaking to mart managers over the past week, the word is that factory agents remain eager for suitable lambs; although, the number of factory-fit lambs on offer remains scarce.

For the week ending September 27, the sheep kill amassed to 61,206 head, which is a marginal increase of over 308 head from the week before.

Cast (ewe and ram) supplies at the Department of Agriculture approved sheep export plants stood at 10,968 head – an increase of 709 head – for the week ending September 27. 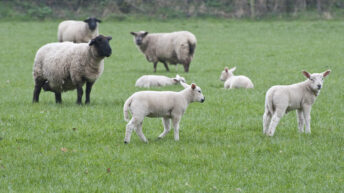