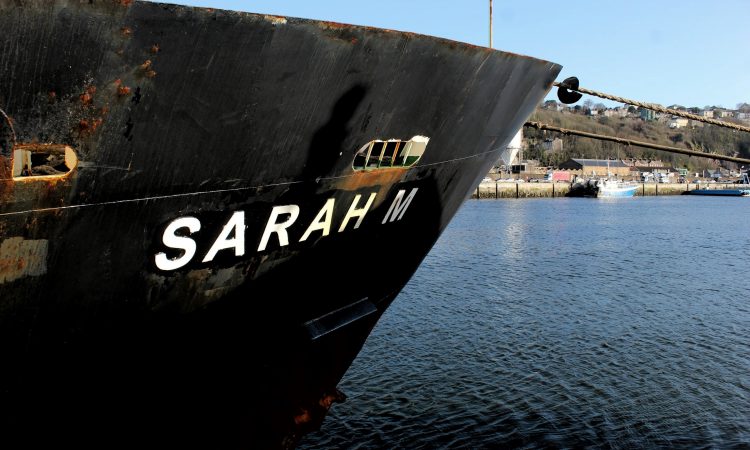 It is believed that the load consists of approximately 2,000 bulls, with the animals currently being weighed in a number of marts this evening.

A ship arrived in Irish waters to transport a consignment of bulls to Libya last week but, due to expected bad weather, was not able to leave Ireland until this week, according to the Department of Agriculture, Food and the Marine.

In a statement to AgriLand on Friday (October 2),  a spokesperson for the Department of Agriculture said:

The Sarah M is currently in Irish waters and the exporter has issued the department with an intention to load cattle for export to Libya.

“The department implements a stringent system of controls on the welfare of animals being exported, including due regard to weather conditions in respect of long distance transport.

“Due to projected adverse weather conditions the vessel will not depart until early next week, at the earliest,” the spokesperson said.

Currently there are two dedicated vessels that hold approval from Ireland. The Alondra and the Sarah M.

Currently there are a number of vessels at different stages in the process of seeking approval.

“The department will arrange a timely inspection for any vessel once it reaches that stage of the application process,” the spokesperson concluded. 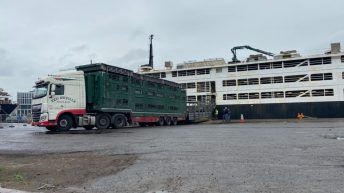