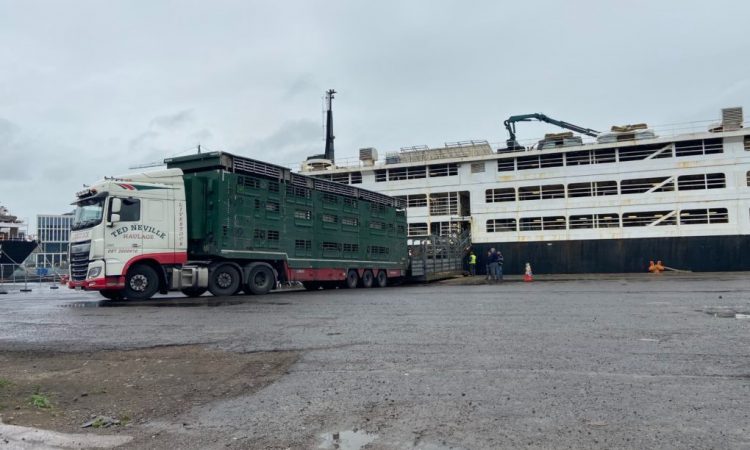 A consignment of bulls is currently being sought for the Libyan market, with 2,000 animals wanted.

The bulls are earmarked for Libyan farms later in the month.

Farmers with the desired breed and spec can contact the following Curzon Livestock at: 021-4897881.

Ireland ‘more than willing’ to increase trade with China

On the related topic of agri-food exports, Minister for Agriculture, Food and the Marine Charlie McConalogue has told the Chinese Ambassador that Ireland will be “more than willing” to increase trade cooperation with the Asian country.

Minister of State with responsibility for new market development, Martin Heydon, was also present at the meeting.

“Ireland is working for a rapid economic recovery amid the challenge of the Covid-19 epidemic, and Ireland would be more than willing to further enhance economic and trade cooperation with China in order to boost the economic development of both China and Ireland,” Minister McConalogue said. 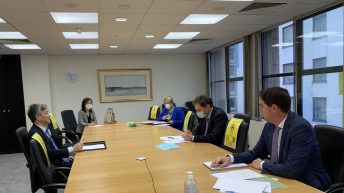 Ireland ‘more than willing’ to increase trade with China – McConalogue