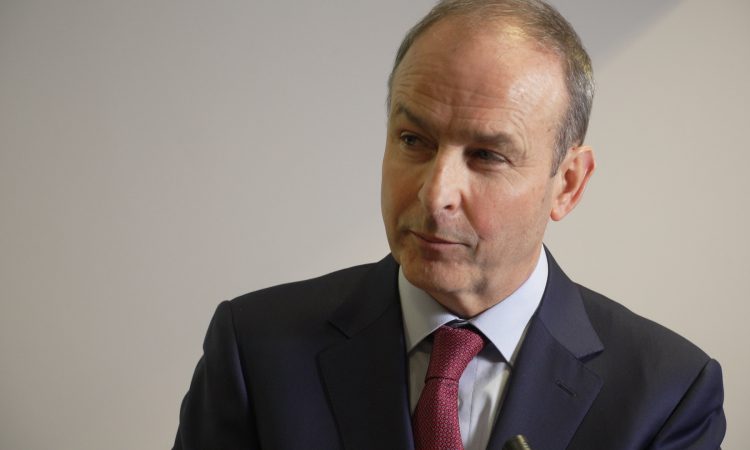 Taoiseach Micheál Martin is being urged to stress the “very serious implications” the UK stance on the withdrawal agreement will have for the agri-food sector here, when he takes part in a summit of EU leaders today (Thursday, October 1).

Speaking ahead of that meeting, Tim Cullinan, the president of the Irish Farmers’ Association (IFA), cited a report from the London School of Economics (LSE), which Cullinan said “predicts a disastrous outcome in the event of a no-deal scenario”.

“Our food exports would drop by nearly 30%. This would present a shock to the system that would have hugely damaging consequences,” he highlighted.

According to the IFA president, a no-deal situation would “have very serious implications for every parish in the country”.

“The very survival of our core indigenous industry is at stake here. Even in the case of a free trade agreement, the outlook is bleak, with a drop in exports of 11%,” Cullinan warned.

“Time is not on our side, with a key EU Council meeting scheduled for a fortnight’s time. The two-day summit starting today is an opportunity for the Taoiseach to seek support for our position,” Cullinan outlined.

While a €5 billion contingency fund has been set aside at EU level, our own government will have to come forward with support for the sector.

He said he would be bringing this issue up with his fellow European farm leaders at a meeting of COPA – the European farm organisation umbrella group – tomorrow.

“While today’s report shows that we have most to lose, other countries in the EU export to the UK and we will be working with them to keep our issues to the forefront of the negotiations,” Cullinan concluded.