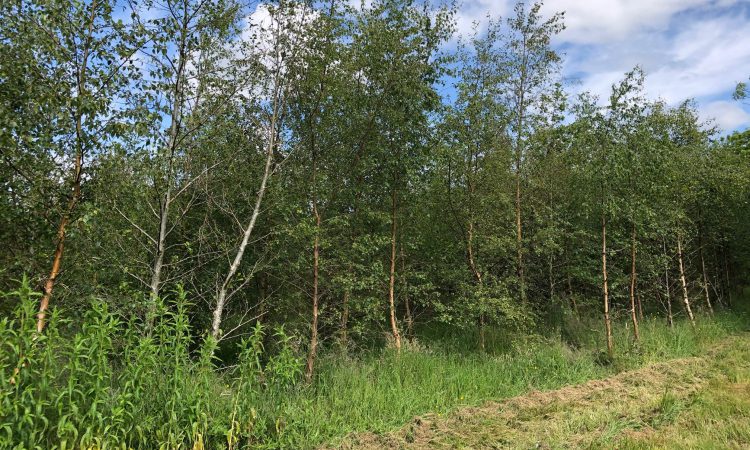 On National Tetra Pak Tree Day today (Thursday, October 1) the news that production has started on a new map of Ireland detailing an estimated 200 million trees couldn’t be more appropriate.

Aerial mapping company Bluesky International has started production of the National Tree Map (NTM) for Ireland which will “accurately record the location, height and canopy cover for trees in the Republic over 3m in height”.

“When we set about the task of mapping trees in a region, we are often surprised by just how green an area actually is,” commented Robert Loughran, international sales manager for Bluesky International.

“For example, in England, it was generally accepted that tree cover was around 10%, but our NTM revealed that it was in fact closer to 14%.

Early production outputs indicate a similar pattern for Ireland which had previously been reported as having the lowest tree cover in the whole of Europe at around 11% whilst in fact we are seeing levels slightly in excess of this.

For National Tree Day, the Minister of State for land use and biodiversity Pippa Hackett has called on Irish people to ‘think tree’ and start planting.

‘‘We need to plant more trees in Ireland. I want to see that planting happen under my watch. I want all of us, individuals, farmers, schools, businesses, organisations and local authorities to look at whatever land they own and consider planting some trees,” she said.

Referring to the theme for this year’s campaign, which is to “Be a Force for Nature”, the minister encourages primary school children to become more active in sustainability and climate issues.

Minister Hackett stated: ‘‘Days like this give us all an opportunity to put down the school books, spend time outdoors and become more aware and I would really like us to be much more aware of the benefits of trees.

“They serve so many purposes, from providing us with beauty, noise barriers and shade, to the bigger positives, like storing storm water, filtering pollutants and removing carbon dioxide from the air.’’

She said she is “determined to encourage farmers and foresters to increase diversity in both broadleaved and conifer species. We have one of the lowest levels of tree cover in Europe”.

That must increase, but it must increase in a way which is sympathetic to our native trees and our habitats while still delivering for commercial forestry and the timber industry.

“I will be working on the range of schemes and measures to increase the levels of diverse planting while also developing an improved model for forestry in Ireland.’’