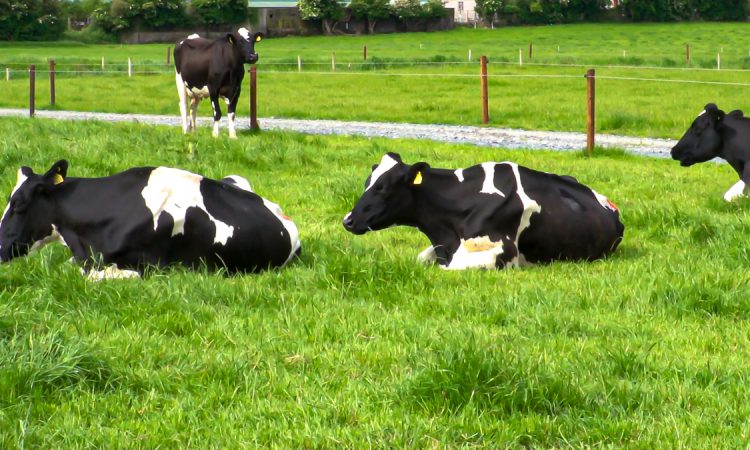 The recent support for European dairy commodity prices tailed off this week with both butter and skim milk powder’s (SMP’s) run of gains coming to an end, according to multi-national financial services firm StoneX (formerly INTL FCStone).

“After posting five weeks of gains in a row up to this, the European butter quotation edged down by 0.2% this week, its first negative move in the 24 weeks since mid-April, in which time it gained 35%.

“Declines for the EEX butter futures over the last two weeks also suggests the butter market is beginning to run out of steam a little as its October 20 to May 21 contracts fell by 3.4% on average since mid-September.

SMP’s recent streak of gains also came to an end as it was unchanged on the week.

Expanding on this, Dr. Meehan explained that five weeks of increases in a row prior to this saw the European SMP quotation move up by 4.8% since August 19.

EEX SMP futures, however, remain well supported, gaining 2.0% over its October 20 to May 21 contracts over the last two weeks, he added.

Continuing, he said: “Things remain relatively finely balanced from a supply/demand standpoint. Milk production data available for August to date has been a little bit mixed here in Europe.

“Export data for the EU for July meanwhile showed strong year-on-year gains for butter, cheese, WMP and whey while SMP and IMF continued to trail behind 2019 volumes,” the analyst noted.

“IMF exports on the other hand remained under pressure and are now down 10% for the year to date. Irish WMP exports meanwhile saw another new record month in July.

“Ireland has now exported more WMP in the eight months to August than the whole of 2019 combined,” Dr. Meehan concluded. 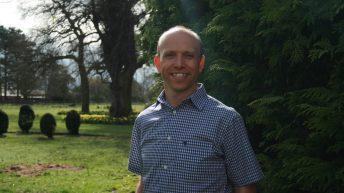 Women in Dairy conference: Covid-19 is our chance to create a sustainable supply chain