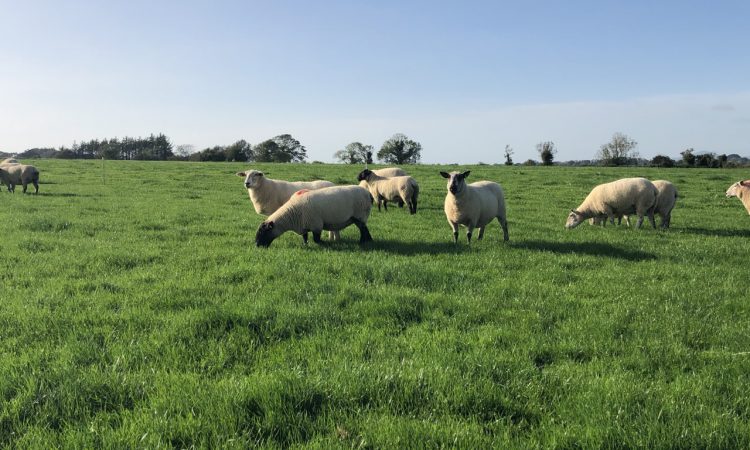 The Wexford-based farmer, along with his son, Micheal, are going down the route of milking cows, so the decision was made to sell the flock of predominantly Suffolk-cross Belclare ewes.

The clearance sale, which took place alongside the mart’s weekly sheep sale, recorded a full clearance.

Speaking to AgriLand after the sale, Michael said: “It was an excellent sale, with all the ewes finding a new home.

The three and four-year-old ewes sold up to €190/head and mainly made from €175/head up to €180/head. The overall average price across the sale was €189/head, which exceeded my expectations.

“Prices on the day, for all classes, ranged from €170/head up to €220/head. I was talking to David Quinn, the mart manager, after the sale and he said that farmers from Laois, Westmeath and Wicklow bought ewes.

“As far as I know, 30 ewes found a new home up in Mullingar, while a further 20 are now residing up in Stradbally.” 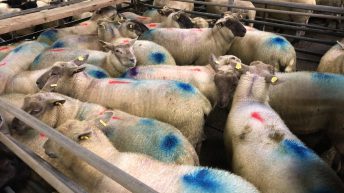