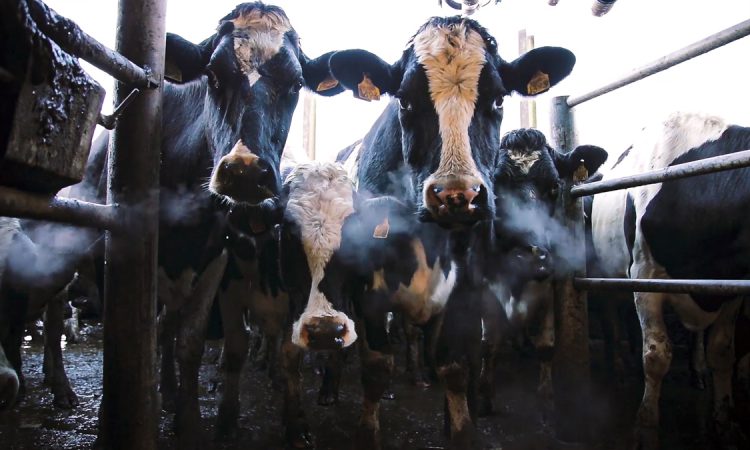 A shuffle underway at Dundonald House to redeploy staff to ramp up Brexit preparations has sparked concern that animal health programmes, such as TB eradication, could be put on the backburner.

However, with time running out for recruitment it was likely the staff would need to be deployed from within his own team.

As a result, the chief vet is calling for the UK and EU to offer temporary flexibility over checks.

Addressing Stormont’s Agriculture, Environment and Rural Affairs Committee, Huey said: “To implement a contingency plan would require more than that [the 100 additional inspectors].

“Let’s be clear, that although I am recruiting both vets and technical officers at the moment, initially those staff will all have to come from within my own resource.

“So I will have to rob Peter to pay Paul within my own staff initially until we get additional staffing. We will bring in some agency staff, of course, to help that as well but the majority of the veterinary staff will come from within my own staff.

“…I am still hopeful a way can be found to minimise the checks which will need to be carried out.”

People and paper as a contingency

Because the independent review into the Department of Agriculture, Environment and Rural Affairs’ (DAERA’s) Brexit preparations has warned that the plan is unachievable, officials are also having to set out contingency plans.

“The contingencies replace new facilities, and perhaps IT if it’s not ready, with paper and people,” Huey said.

If there is no further agreement between the EU and the UK on SPS [the Sanitary and phytosanitary (SPS) measures] we will have to throughout the island of Ireland’s points of entry, we will have to implement full WTO [World Trade Organization] checks as laid out in the legislation. I don’t like saying anything is impossible but that’s getting close to it.

To illustrate the scale of the issue, Huey explained that one container of supermarket goods can contain as many as 400 consignments which would require 400 certs each.

“We are talking about 400 containers of different consignments per day so you can see the volumes of product coming into Northern Ireland which would need to be checked and with only a contingency system to do that,” he said.

“That’s going to be at best very difficult, so we are still hoping that there will be some arrangements to minimise the checks required.

Obviously, the risk on January 1 hasn’t changed very much from December 31 so there would be logic in permitting flexibilities within the rules to allow a reduction in the checks required on the island of Ireland, not just to Northern Ireland – and still be able to protect the internal market and the SPS status of the island of Ireland.

“Where we’re at, if there’s no agreement, I cannot deliver the checks needed. With minimisation and a contingency plan it’s still possible that we will be able to deliver checks to keep products moving.” 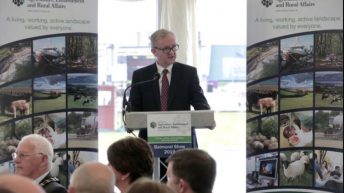