Pictures: Inside the world’s largest food fair where Irish beef is showcased

Anuga – the world’s largest food fair – attracts over 6,777 exhibitors including those selling Irish beef to thousands of buyers from around the world.

This makes it one of the largest food and drinks exhibitions in the world.

Fine food exhibitors account for the largest number of stands at Anuga, which comprises of suppliers of delicatessen, gourmet and basic foods.

The meat section is also one of the largest at the trade fair with over 850 exhibitors from over 50 different countries.

This section offers the most comprehensive information and order platform for meat, sausages, game and poultry in the world.

Irish beef exports to Germany have increased by 50% in the past three years and have grown six fold in six years, according to figures from Bord Bia.

Bord Bia has just launched a new three-year promotional campaign in Germany, starting in 2016, to increase beef exports by a further 50% to reach 30,000t per year by 2018.

There are 380 exhibitors showing dairy products at the dairy exhibit and Irish participants include Ornua, Kerry Foods and Glanbia.

Origin Green, the marketing brand of Bord Bia, has a presence in four of the key halls in Anuga.

The Irish at Anuga include the main Irish beef exporters, but are competing with Scotch, French and other European beef exporters, as well as might of the South American countries including Brazil. 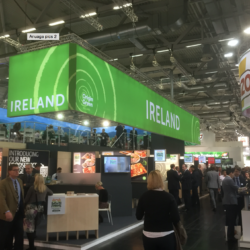 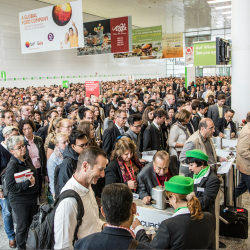 Hundreds queue to get into Anuga 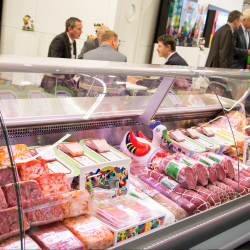 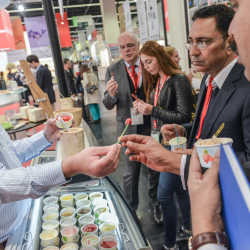 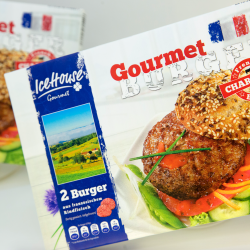 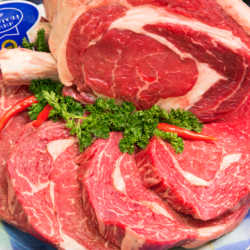 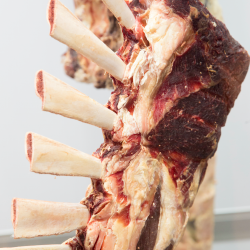 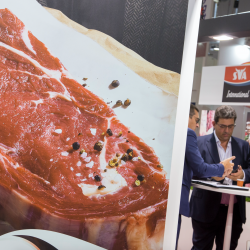 The French offering at Anuga 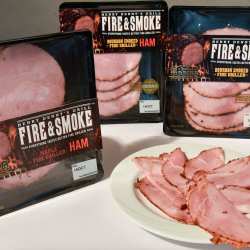