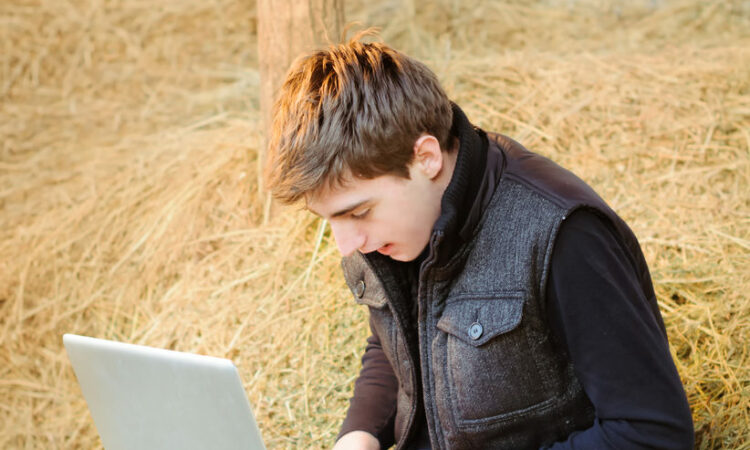 An educated farmer is hugely important to agriculture, according to the Director of Teagasc, Professor Gerry Boyle.

Speaking at the recent launch of IT Carlow’s new agricultural degree programme in its Wexford Campus, Professor Boyle added agricultural education is an investment.

“Education is an investment and it is often forgotten about,” said Professor Boyle.

Farmers which receive an agricultural education will also generate higher income over their lifetime compared to non-educated individuals, he said.

He also added that there are not many other investments currently available to farmers which will supply such a return.

But according to Professor Boyle, the benefits of an agricultural education range further than just on-farm.

The individual which has received an agricultural education will also have a positive impact on the wider community, said Professor Boyle.

Commenting on the recent launch, the Director of Teagasc added that this innovative will generate real benefits, for the farmers who come through the courses and their wider communities.

Professor Boyle added, that as an organisation Teagasc are delighted to be involved in this new degree programme.

Teagasc’s Director also said that time is a valuable asset, especially for those who carry out their agricultural education on a part-time basis.

According to Professor Boyle, one of the highlights of his job is identifying a student who progress from level five right through to degree level.

“It is hugely gratifying to find the student, when they discover that they are good at it and want the opportunity to go on to a further level.”

“The ladder system is hugely beneficial to those who attend the Institutes of Technology.”