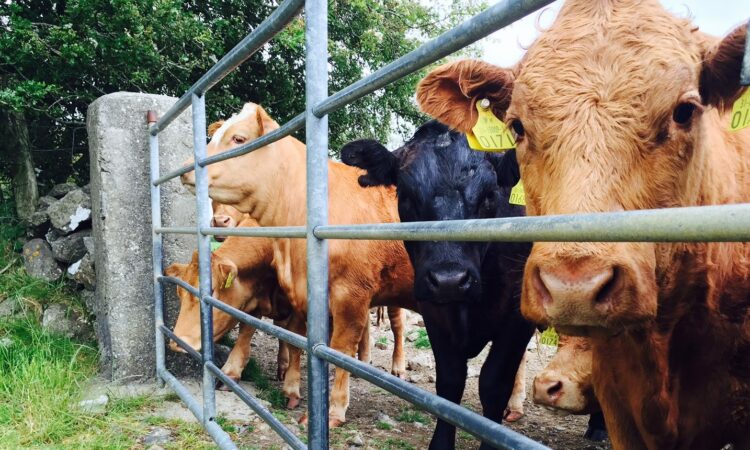 Early quotes from factories this week suggest little change in the beef trade with farmers encouraged to bargain hard to get the most out of factory agents.

Cattle supplies at Irish export meat plants for the week ending October 3 totalled 31,000 head, which was 10% or over 3,000 head less than the equivalent week last year.

In particular, supplies of steers and heifers have tightened further with cumulative supplies of young bulls and cull cows down significantly.

‘Prices have bottomed out’

IFA National Livestock Chairman Henry Burns has said the view in the beef trade is that cattle prices have bottomed out and are turning the corner.

He said the factory tactic of cutting prices every week to force farmers out with stock has ‘run out of road’.

Henry Burns said factories are struggling to get numbers and extremely tight supplies of steers and heifers will drive prices up.

He said farmers selling cattle should insist on 5c to 10c/kg over the factory quotes and dig in hard to get prices back up.

“The latest official figures from the Department of Agriculture AIMS data for August 1st show that there is a reduction of over 70,000 head in finished cattle availability in the 24 to 36 month age bracket compared to this time last year.

“This is a major reduction in supplies and will leave factories short of stock as we enter the highest beef demand period of the year for beef,” he said.

The IFA Livestock leader said factories are currently making plans for the Christmas and New Year demand for beef against a background of tighter supplies.

Burns said some plants are offering contracts to feeders for November/December to try and guarantee supply.

Trade has eased slightly and has generally been described as sluggish.

In France, Bord Bia says the beef trade continues to remain slow this week with no improvements reported in the recent difficulties especially at retail level and this is expected to continue in the short term.

Meanwhile, in Italy the market has been affected by the bluetongue outbreak in France with lower supplies reported. Demand is reported as best for forequarter beef particularly for Charolais and Limousin breeds.