Pics: Your day on the farm in the snow

The white stuff continues to fall across northern counties, with a yellow weather warning set to last until Saturday evening.

However, that hasn’t stopped you from having some fun and sending in some pictures.

We’ve had some brilliant pictures coming from far and wide. We’ve picked out some of our favourites below, but thanks to everyone for sharing.

There’s something very relaxing about this picture Lauren McCulla took on her family’s farm in Donaghadee, Co. Down. 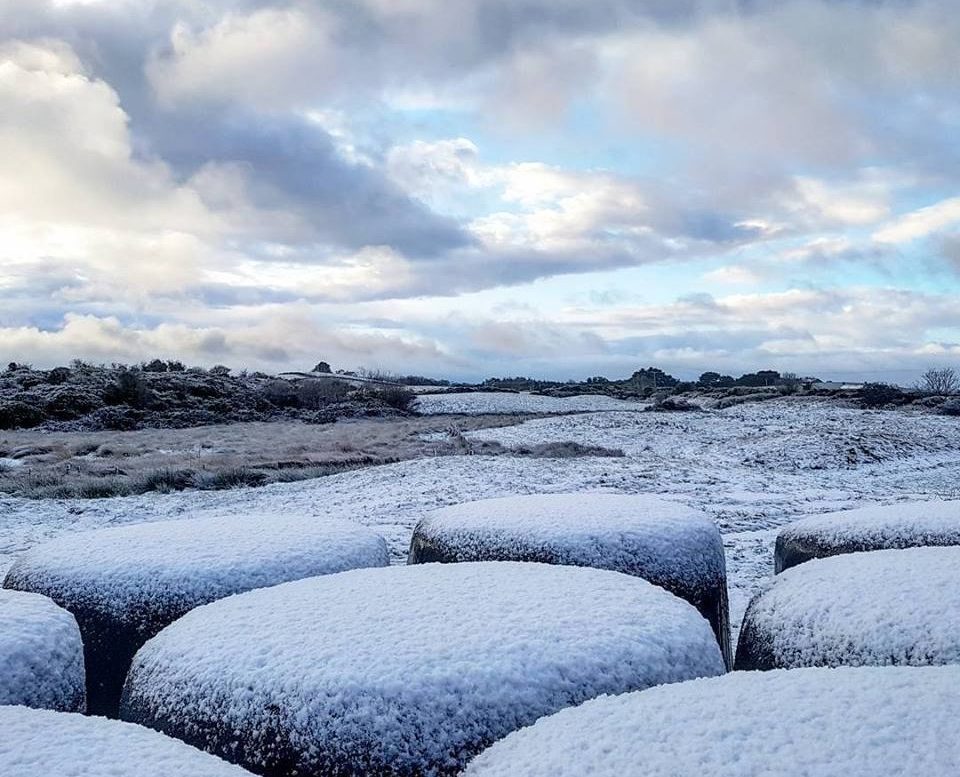 James Townley from Moneyrea, Co. Down said he took this amazing panorama when he was out feeding the sheep on Friday morning – but we really think he was just having fun on the quad in the snow. 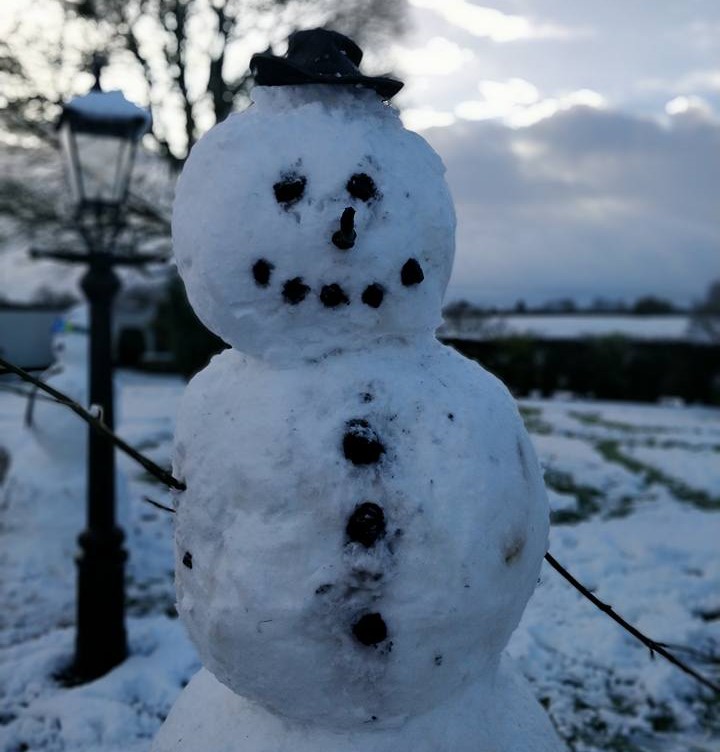 Heather Martin wasn’t sure if she was serving up silage or snow cones last night in Carrowdore, Co. Down. 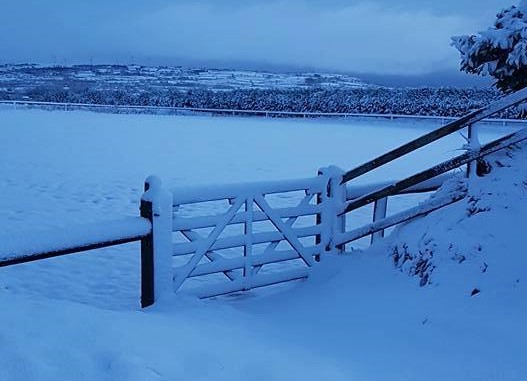 Philip Capper, a milk lorry driver from Lisburn, was out in Straid, Co. Antrim when he spotted this view.

He said there were a few lanes which took “a bit of effort” to get up – but said he’s too proud to be beaten. 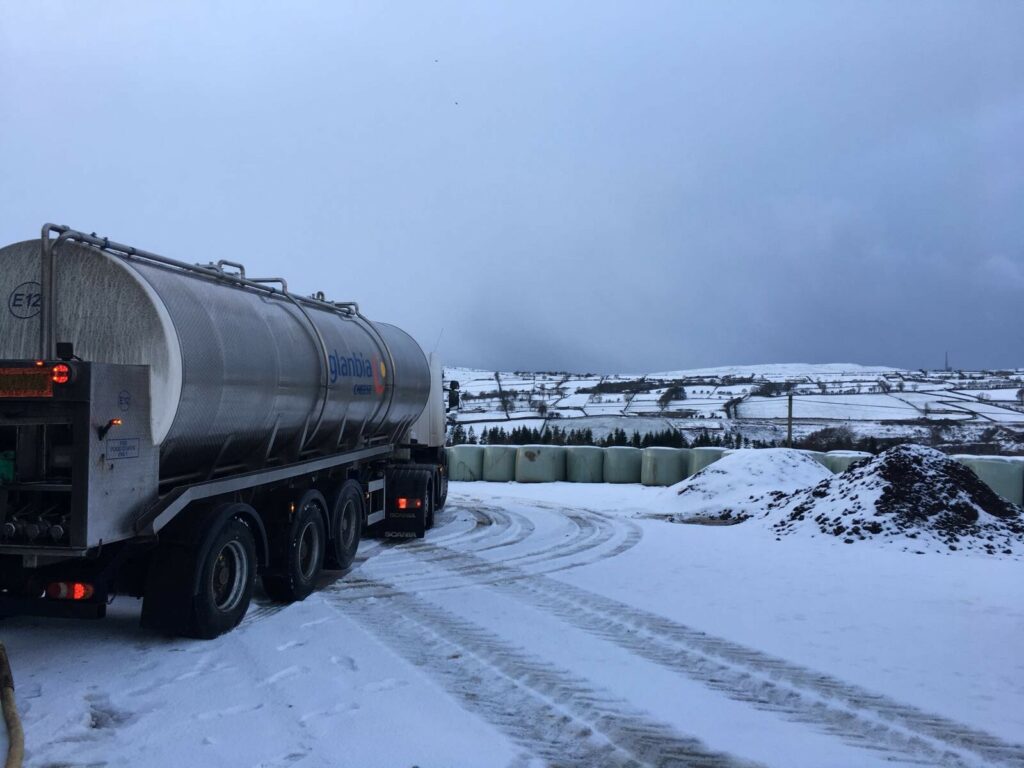 Christopher Gill took this picture out checking the flock on Caledon Estate, Co. Armagh just after 8:00am this morning. 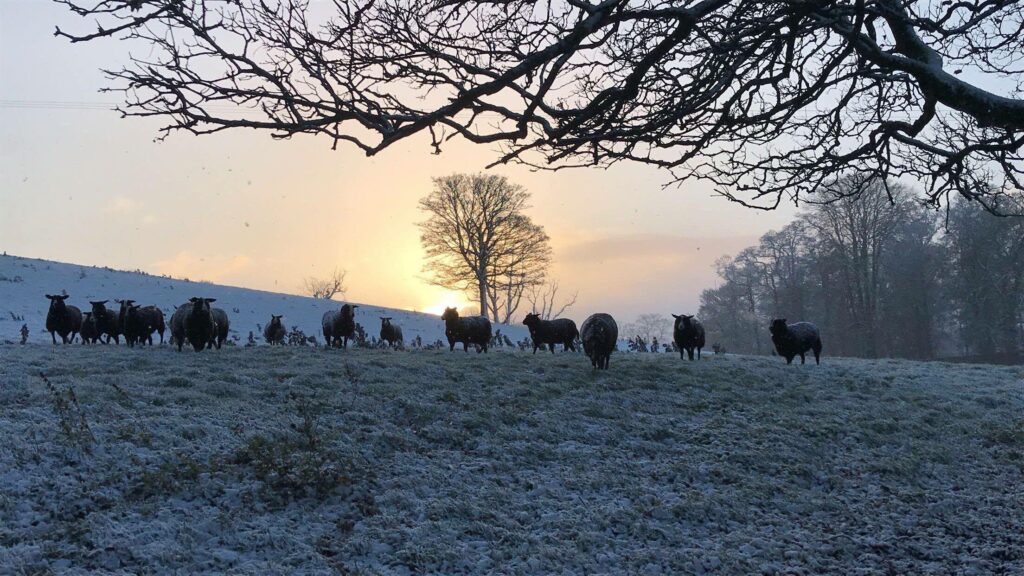 Conal Palmer from the Ards Peninsula said he tried to get away with doing as little as possible today – at least he got to stay nice and warm inside the cab of this New Holland! 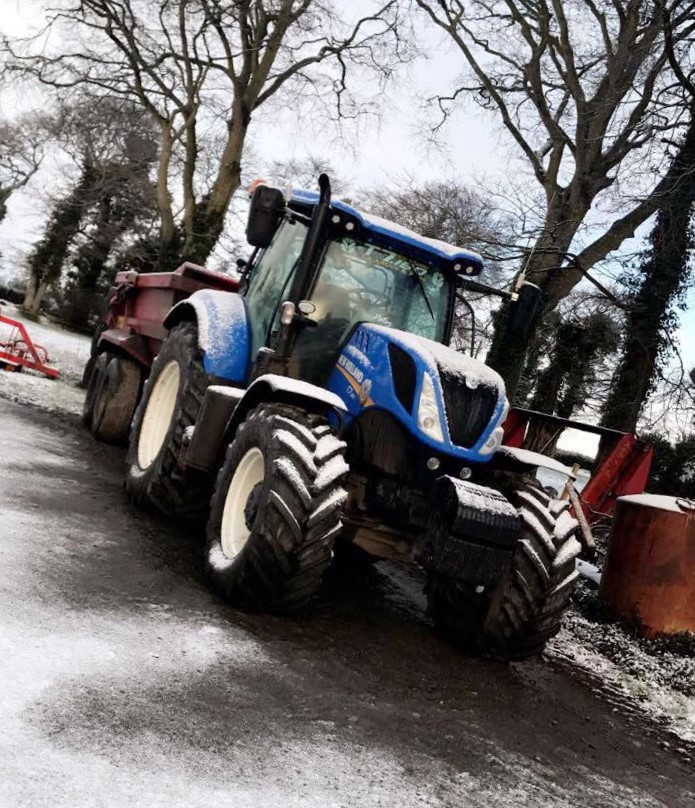 But remember just because you’re in a boilersuit doesn’t mean you can’t make a snow angel like this happy farm worker in Stonyford, Co. Antrim. 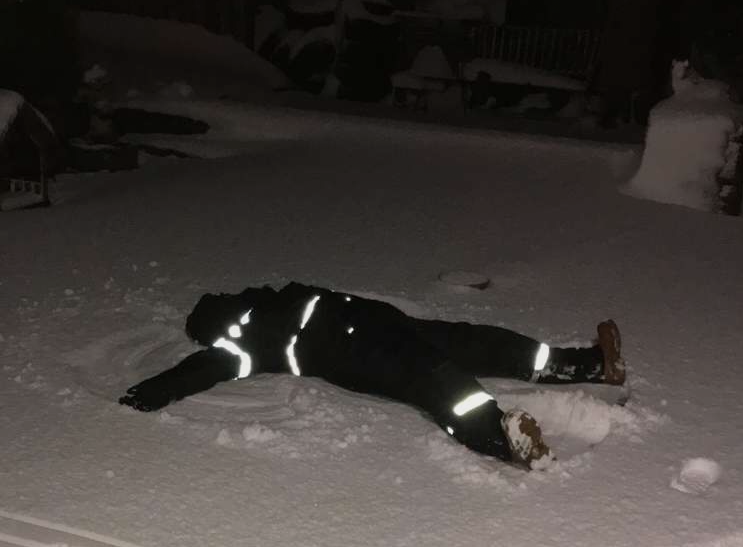 Have fun in the snow and stay safe! You can send in more snow pictures to: [email protected]

Status Orange weather warning extended for most of Ireland

Is your farm ready for winter?