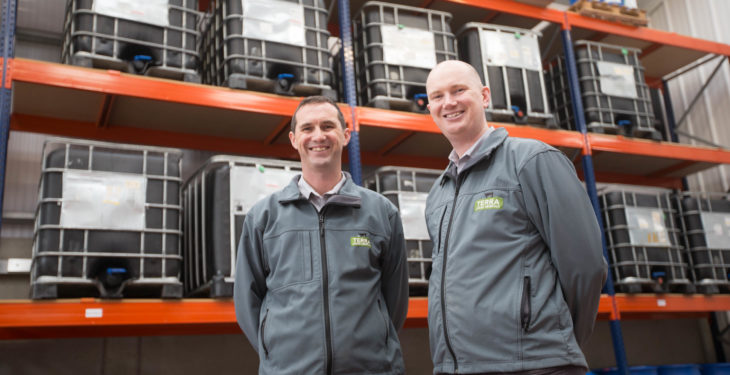 A €2 million investment along with the potential for up to 20 new jobs has been confirmed by a growing agri-business, Terra Liquid Minerals.

Established by brothers Tom and Padraig Hennessy, Terra Liquid Minerals claims to deliver an “intelligent mineral dosing system” for farmers – which automatically doses water with an “accurate level of minerals, based on the animal’s water usage”.

It is hoped that the recently-announced €2 million investment will be of considerable economic value to Kildare and the surrounding catchment area.

The expansion of the Hennessys’ premises is set to include a new manufacturing plant and office block as well as a holding yard for their magnesium and mineral products.

Along with this, between 15 and 20 staff will be taken on over the next 24 months, according to the company.

Terra Liquid Minerals will be seeking expertise in manufacturing, research and development (R&D), sales, marketing, customer service, IT and accountancy.

A lack of progression in the minerals industry drove the brothers to establish and develop the business.

Farmers have been aware of the advantages of feeding minerals to their animals for generations; but little has changed in terms of the forms of minerals being used, according to the company.

Tom Hennessy – having worked with water piping systems for over 10 years – has extensive knowledge of working water systems and the importance of clean water in an animal’s diet.

Meanwhile, having previously worked with Terra Services, Padraig’s experience with account management and e-commerce solutions provided “the perfect partnership” for their new venture.

In 2012, Terra Liquid Minerals was started and since then the brothers have endeavored to grow the business nationally and internationally. 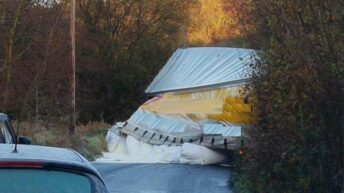