With tens of thousands of jobs potentially at stake, Northern Ireland’s agri-food businesses have showed relief at news the region will not be cut off from either the Republic or Great Britain in terms of trade access.

This morning British Prime Minister Theresa May and European Commission President Jean-Claude Juncker announced sufficient progress had been made for an agreement.

However, many in the industry say more work needs to be done in terms of clarifying the exact details of any new trade agreements with the EU.

And, on the flip-side, it’s also likely to mean those who voted ‘leave’ to escape EU red tape are unlikely to get their wish.

Divorce bill and the border after Brexit

The deal aims to protect the trade interests of Northern Ireland and the Republic of Ireland post-Brexit.

It specifies that in the absence of any agreement, the United Kingdom will maintain full alignment with the rules of the Internal Market and the Customs Union.

The pound also rose against several currencies this morning as the news was made public. 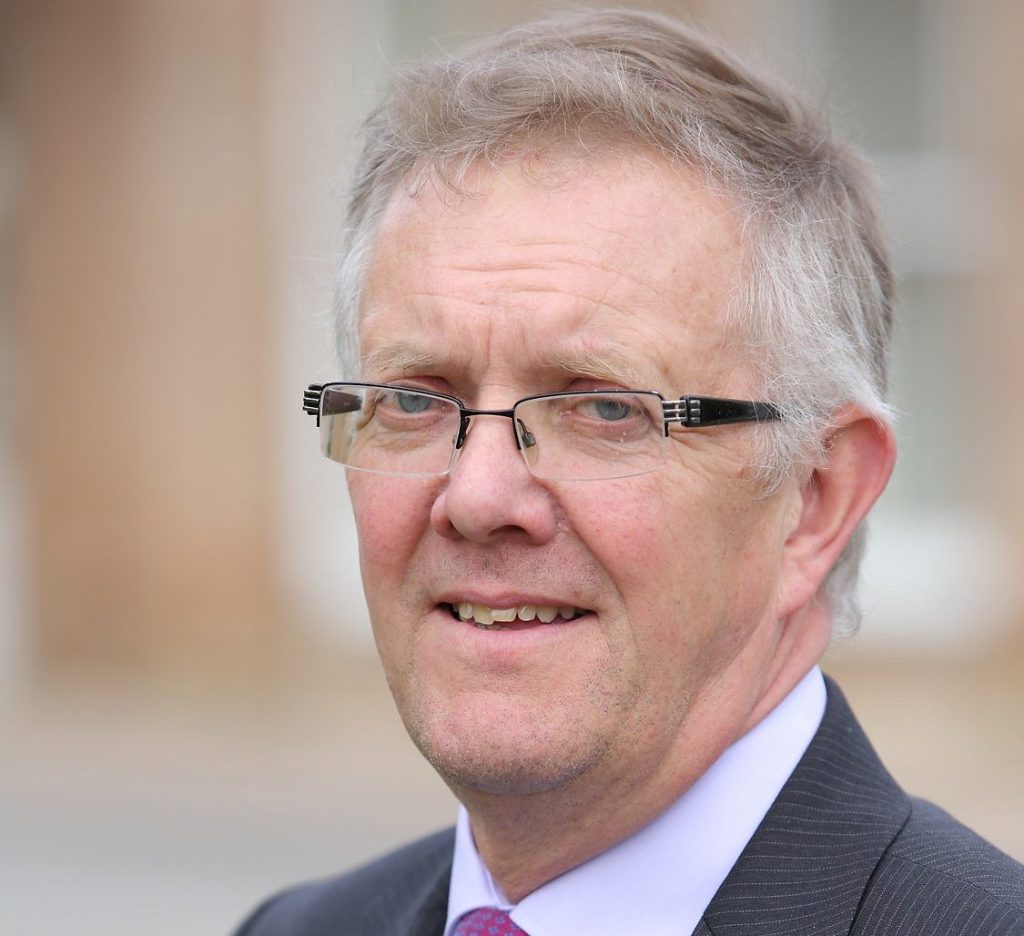 Ulster Farmers Union (UFU) deputy president Ivor Ferguson said: “We are glad the deal protects our free trade into the rest of the UK, which is our biggest and most profitable market. We warned that anything that would threaten that would be unacceptable.

We are committed to free trade on the island of Ireland, and believe the negotiation opens the road for that to be secured.

“We are also now more hopeful that a practical deal will be reached to allow us to retain access the EU 27 market – a deal also in the interests of all those in the rest of the EU that supply the UK market with food. This is the start of a process, but it does hold promise.”

‘Other scenarios would have been hugely damaging’

Northern Ireland Food and Drink Association (NIFDA) chairman Declan Billington said that businesses would be relieved not to lose access to either the British or ROI markets.

He said: “Either of these scenarios could have been hugely damaging to an industry employing 100,000 people locally and worth almost £5 billion annually to the Northern Ireland economy.

“We also welcome the decision that the Northern Ireland Executive and Assembly will be given the flexibility to find local solutions to address the local challenges Brexit may bring to our economy.

“In light of this it is essential that our Executive is re-formed and works to deliver the best outcome for all of the people of Northern Ireland at this crucial time in our history.”

A poultry industry specialist also agreed the deal appeared to be good news. He estimated Northern Ireland has around 14%-15% of the total UK egg-laying flock.

He said: “The major trade for Northern Ireland eggs is with supermarkets and egg processors who supply liquid egg for bakeries in Britain and as such it was important that there were no restrictions to affect this trade.” 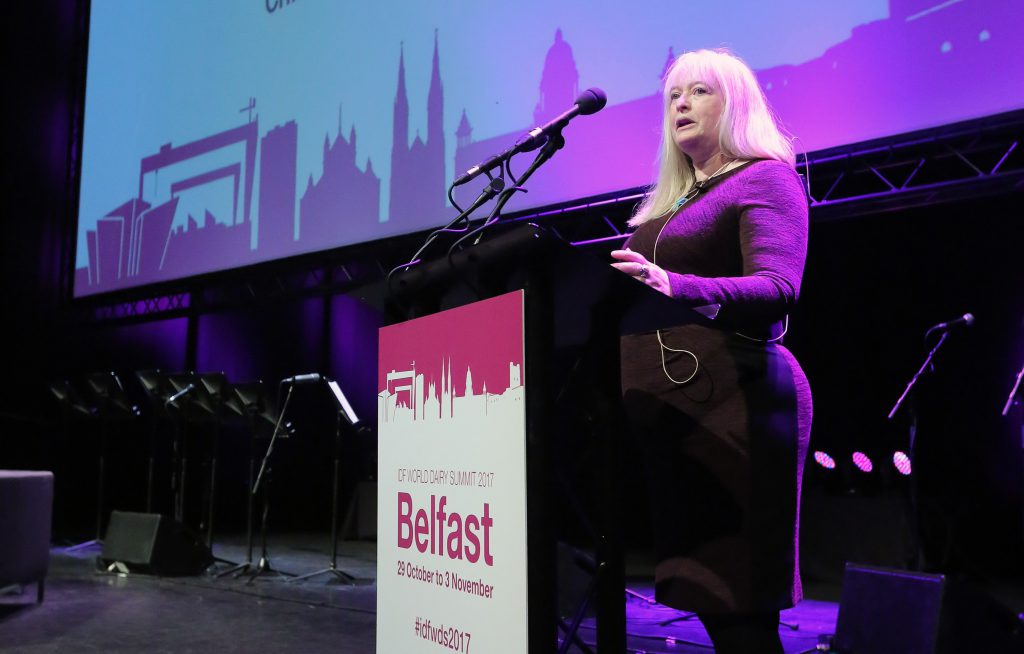 ‘Steps in the right direction’

Dairy UK chief executive Dr. Judith Bryans said the deal marked “vitally important steps in the right direction”, but added that clarification was needed on the details of any new trade arrangement.

She said: “We have continued to stress how important ensuring there remains no border between Northern Ireland and the Republic of Ireland is to the dairy industry supply chain, which requires the transportation of raw milk and other products across the border without tariff or administrative barriers.

“We also welcome the commitment to protect the east-west border, as it is crucial there remains regulatory alignment between Northern Ireland and Great Britain so trade can continue freely within the UK.

“This is important for a number of reasons, including avoiding an undue burden of regulation for businesses within the UK, and because dairy and meat from NI make an important contribution to food on the shelf in Britain.

The progress on the rights of EU citizens is very welcome but there is a great deal more work to be done in this area to ensure that our industry can move into the post-Brexit era with confidence.

The agreement and what it actually says

The agreement reads: “The United Kingdom recalls its commitment to the avoidance of a hard border, including any physical infrastructure or related checks and controls.

“The United Kingdom also recalls its commitment to preserving the integrity of its internal market and Northern Ireland’s place within it, as the United Kingdom leaves the European Union’s Internal Market and Customs Union.

“The United Kingdom remains committed to protecting North-South cooperation and to its guarantee of avoiding a hard border.

“In the absence of agreed solutions, the United Kingdom will maintain full alignment with those rules of the Internal Market and the Customs Union which, now or in the future, support North-South cooperation, the all-island economy and the protection of the 1998 Agreement.