Pics: World’s largest Ferguson collection to go under the hammer

The world’s largest Ferguson collection is to go under the hammer at Cheffins auctioneers this week in the UK.

The Hunday Ferguson Collection was originally put together by pioneer collector, John Moffitt, a well-known figure in the world of farm machinery preservation, according to Cheffins.

Moffitt began collecting tractors in 1965 and then opened the Hunday Museum to display his collection in 1979.

The tractors and exhibits were dispersed after the museum closed in 1989 and kept the Massey Ferguson exhibits, according to the auctioneers. 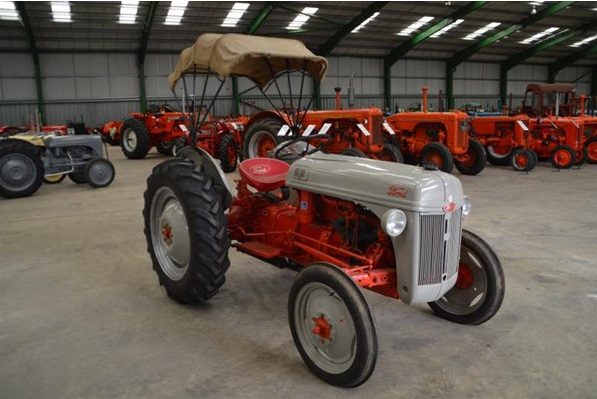 Moffitt then retired from farming and business in the 1990s and Cheffins states that he then set about building up the largest collection of Ferguson equipment in the world.

It was an ambition of Moffitts, to find an example of virtually every piece of Ferguson equipment produced in the UK and the USA, and Cheffins states that by 2000 he had amassed what was probably the most complete collection of the tractor brand equipment ever assembled.

According to the auctioneers, where no example of a machine existed, such as the Ferguson combine (which never went beyond prototype stage), he had replicas constructed at great expense. 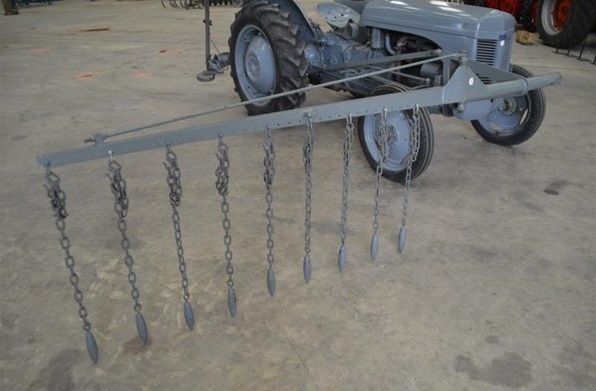 The collections not only includes tractors but memorabilia and literature.

Cheffins states that in 2004, with his health failing, Moffitt decided to sell the collection and it was purchased by Norfolk businessman and collector, Paul Rackham who then moved the collection to his premises near Bridgham, UK.

During his ownership, several of the tractors have been overhauled or renovated and according to the auctioneers has also added to the collection and extended it to include a number of rare and significant examples of Ferguson and Massey Ferguson tractors.

The auctioneers states that a sale of such historical importance will create a huge amount of interest, particularly from Northern Ireland, Harry Ferguson’s birthplace but also from an ever increasing number of Ferguson enthusiasts who have sought to collect the Ferguson range of equipment, from throughout the UK, Ireland, Europe and the US. 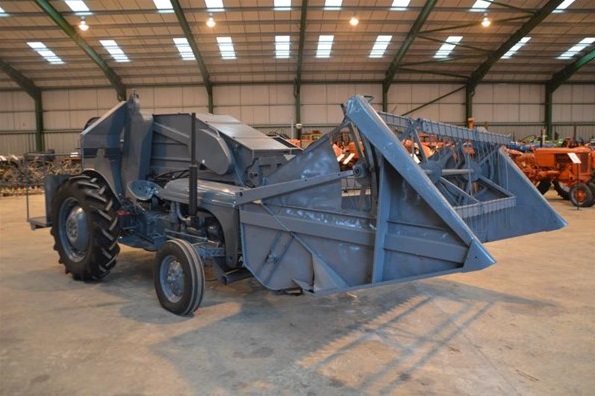