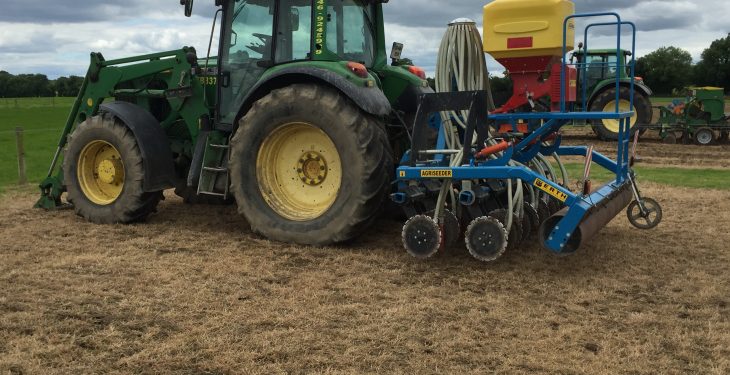 Reseeding is one of the most cost-effective investments farmers can make, as costs can be recovered in just over two years, according to Teagasc.

Last week, thousands of farmers visited the Teagasc Grange open day, where the some of the latest developments in reseeding technology were on show.

As part of the open day, farmers were given a first-hand look at how the different reseeding methods might work on their farm.

According to Teagasc, paddock preparation for reseeding is important and it depends on soil type, the amount of underlying stone and machine availability.

However, research carried out by Teagasc shows that there is no difference in sward performance from the various reseeding options on show after a 24 month period.

The first method of reseeding displayed was the traditional plough, till and sow operation.

According to Teagasc, this method of reseeding is one of the more expensive options available as it costs approximately €302/ac or €750/ha to complete.

Speaking at the open day, Teagasc’s Tom Coll said that one of the major down sides of ploughing is burying the top soil and this has a negative impact on the nutrients available to the grass seedling.

“You have only one opportunity to get rid of the dock,” he said. 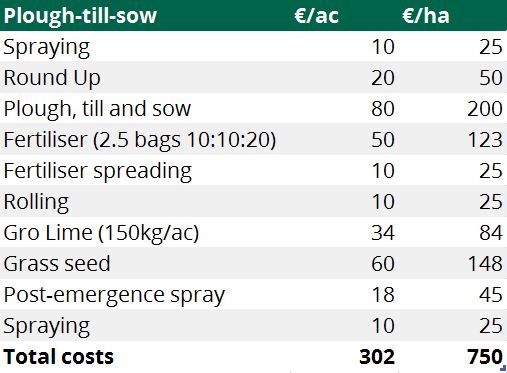 Disc harrow, till and sow a viable option

According to Coll, swapping the plough for a disc harrow is a viable option of reseeding on light and stony ground, as fewer stones are brought up while turning the sod.

This method of reseeding is also €25/ac cheaper than the traditional method of ploughing, tilling and sowing.

And, unlike the plough, till and sow method, the vast majority of the important nutrients remain close to the surface.

However, Coll added scutch grass tends to be a problem with shallow cultivated reseeds and best way to remove this week grass is through intensive grazing. 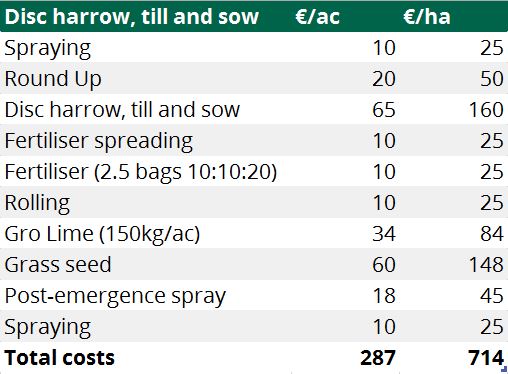 Using a power harrow to great a fine seed bed

A power harrow can also be used for the initial cultivation process and Coll said that it results in a good overall establishment of grass seed and a good thick sward.

However, he said that two runs of the power harrow are necessary to ensure and fine seed bed in order for the grass seed to get a good strike. 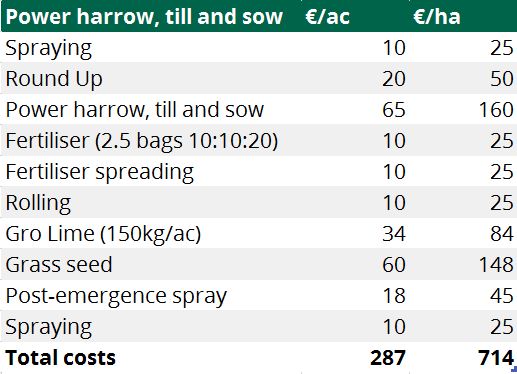 Farmers were also shown the results from the Aitchision seeder method of reseeding. Coll said that discs on the seeder break the soil and the seed is then sown at 4cm intervals. 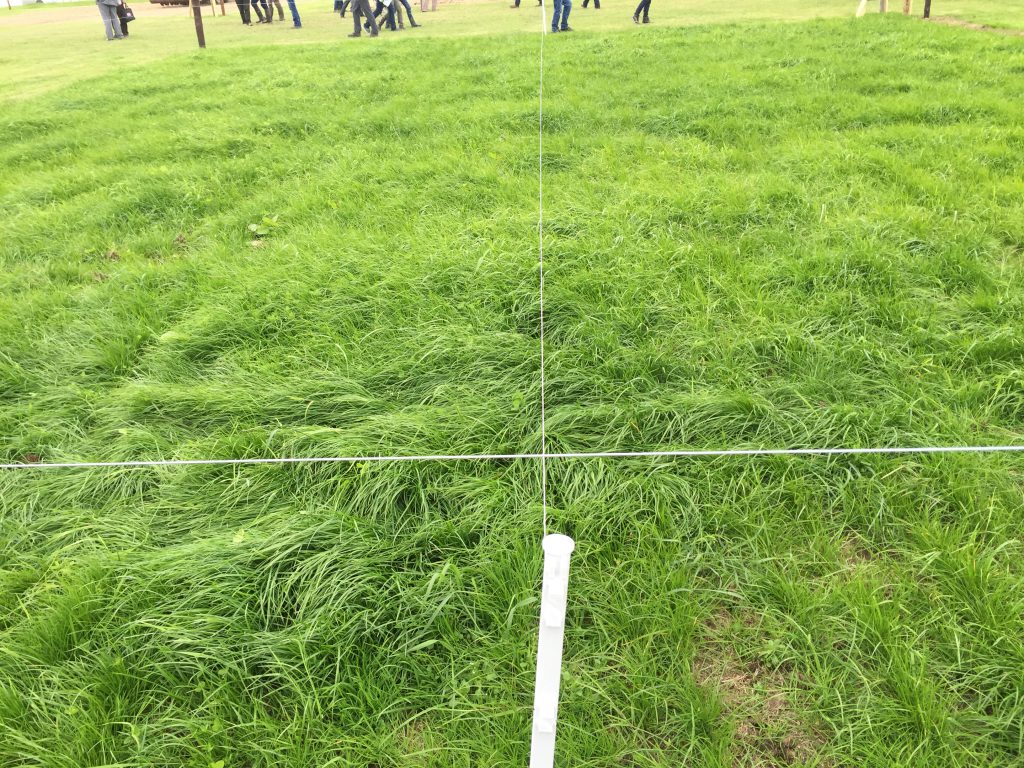 According to Teagasc, the total cost of this method of reseeding is €262/ac or €654/ha.

And, unlike the above mentioned methods of reseeding, very little soil work is carried out and therefore the is no need to roll the sward after sowing. 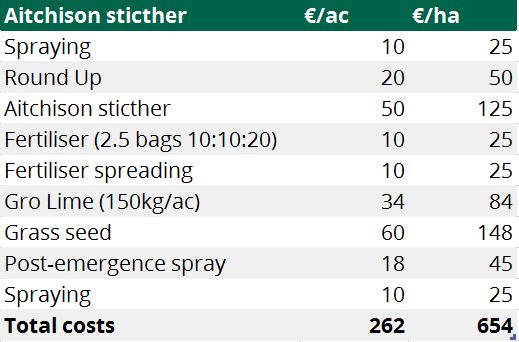 This method of reseeding may suit shallow soils or paddocks that had been sprayed off prior to harvesting silage. 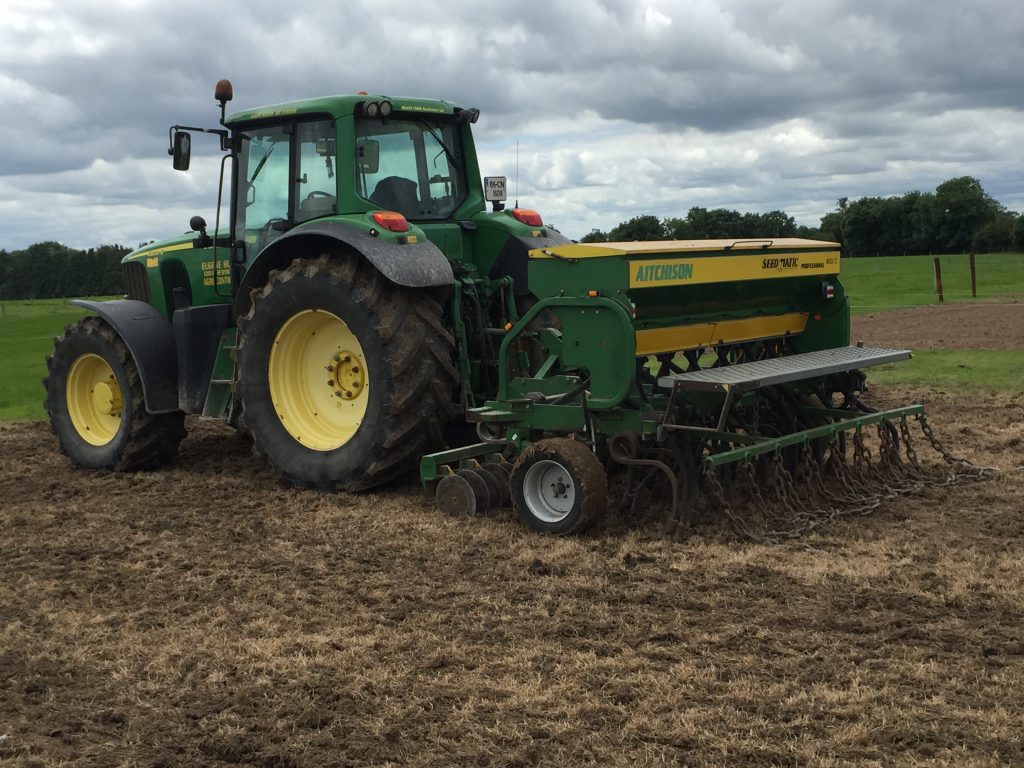 Blown away by the performance of the Erth Agri-seeder?

Farmers in attendance were noticeably impressed from the performance of the sward sown by the Erth Agri-seeder.

Coll said that the Agri-seeder can be used for similar jobs as the Aitchision seeder, as both caused very little soil disturbance. 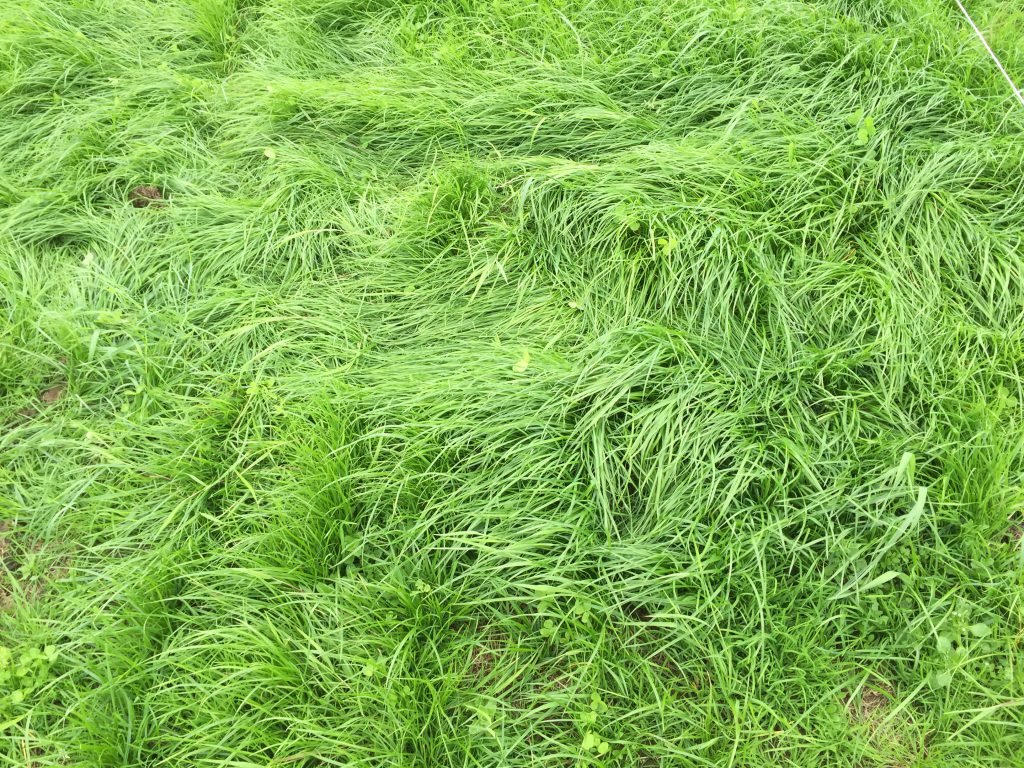 The discs on the Agri-seeder first cuts a channel in the ground and the seeds are then sown 4cm apart. 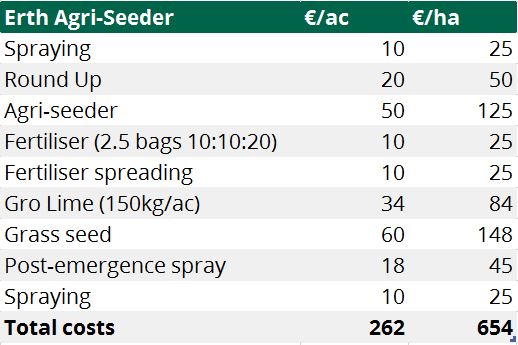 Like, the Aitchision seeder, the cost of reseeding one acre of ground using this method stands at €262, with the contractor generally charging €50/ac to carry out this process.

Have you considered reseeding with a Guttler?

The Guttler method of pasture regeneration was also on show at the open day.

The machine operates by blowing the seed and then tilling the grass seed into the ground, Coll said.

However, he said the moisture content of the soil is important when using this machine, as many contractors will refuse to use it in too dry of conditions.

According to the Teagasc costings, this method of reseeding is one of the cheapest methods of pasture rejuvenation at a total cost of €257/ac or €654/ha. 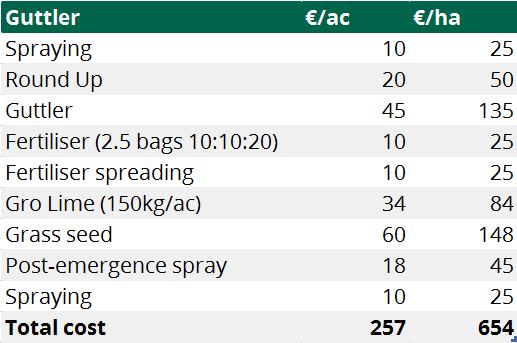 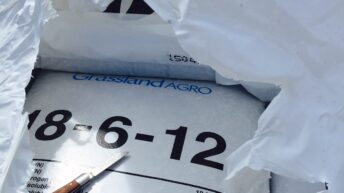 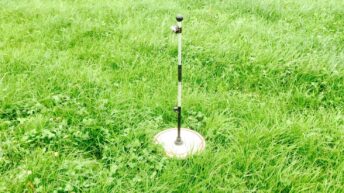