Pics: Thieves rob trailer with dead ewe inside under the cover of darkness

A trailer with a dead ewe inside was stolen under the cover of darkness last night in Co. Monaghan – the latest in a series of thefts reported in recent weeks.

The farmer had been using the Hudson livestock trailer yesterday evening (October 1) to collect a dead ewe from a field. 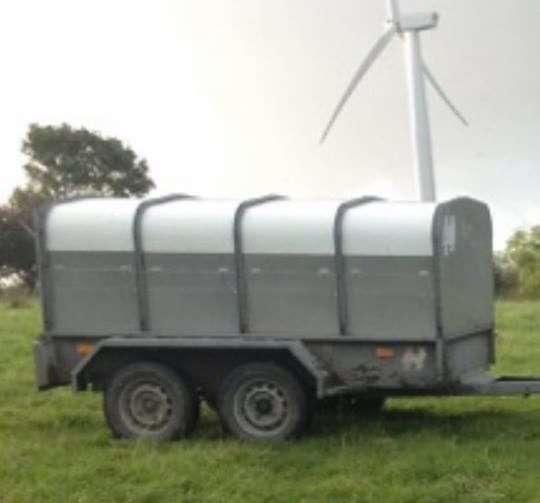 The trailer was stolen with a dead ewe inside

Suspicion was raised when a neighbour noticed that gates leading into the farmyard were open at 6:45am this morning (October 2). It was later noticed that both a chainsaw and con-saw were also taken in the raid.

The thieves would have had to pass through two sets of double gates to gain access to the yard. There is a possibility that the thieves may have pushed the trailer out towards the road in order to keep their noise levels down.

Advertisement
The 8ftX4ft Hudson livestock trailer is a twin-axle, low-roof model – designed so it didn’t catch the wind when being drawn behind a car, according to the farmer.

The trailer’s roof could also be removed to improve its versatility, the farmer added. 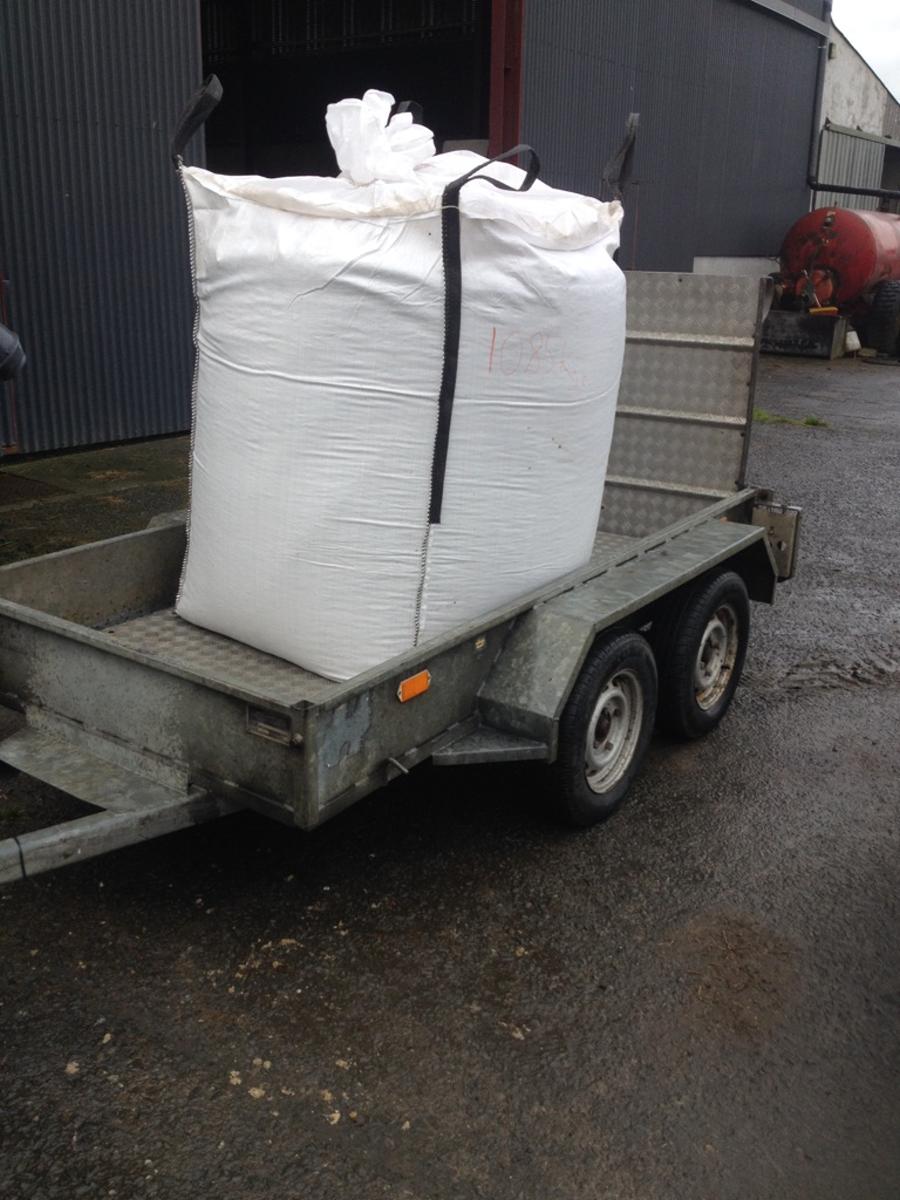 The Hudson trailer with its roof removed

The farmer valued the trailer – which he bought new a number of years ago – at approximately €2,000 and said it was in “fierce good” condition. A set of LED lights had also been installed on the trailer.

However, one of the aluminium loading gates on the trailer is damaged and there are a few marks near the Hudson sign on the front right-hand-side of the trailer.

Stolen farm equipment recovered by Gardai with 2 arrests made