With calving just around the corner, we take a look at the state-of-the-art calving facilities in Teagasc Grange.

The Derrypatrick herd calving shed was completed in 2012 and it contains six individual calving pens and six pens that are capable of holding three cows.

The individual calving pens on the farm are 15 by 16 foot in area.

All of the calving pens on the farm are fitted with a calving gate which allows the cow to be easily handled at calving – if the need arises, according to Teagasc’s Liam McWeeney.

Adam Woods, Derrypatrick herd co-ordinator, said that the calving pens were designed in a way that the cow and the farmer never have to come in direct contact with each other.

The farmer never has to go into the cow to get the calf sucking or to assist her at calving. This is important for the safety of the man and the comfort of the cow.

Woods said that the calving gates on each pen close inwards to allow the cow to be easily trapped in a head gate and the farmer does not have to enter the pen to complete this action. 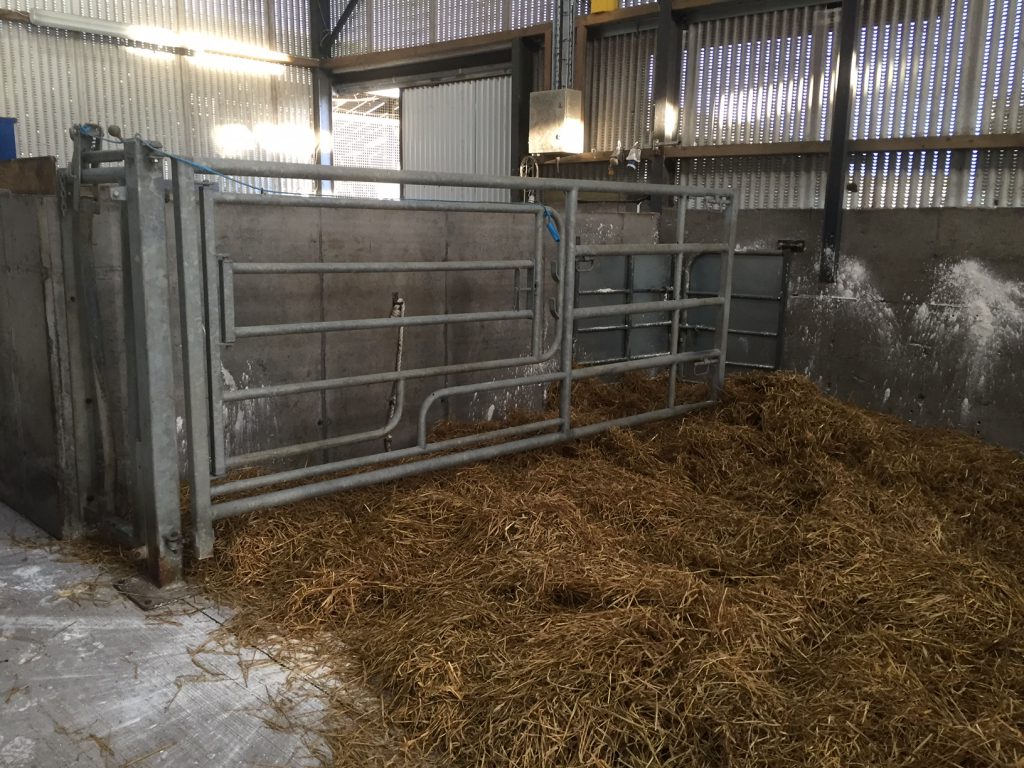 When the cow is trapped, he said, a smaller gate can be opened which gives easy access to get the calf sucking or to allow a vet to carry out a caesarean section in a safe manner.

He also said that safety was to the forefront when the calving pens were being designed and each pen contains an ‘escape route’ that allows the person to exit the calving pen quickly if something goes wrong.

Two of the calving pens also have ‘sick boxes’ which are used for calves that require an additional bit of TLC.

However, he said that the facilities on the farm are way above what many farmers would have on their farms, as the top-class facilities are required to collect experimental data at calving time.

“We need to capture as much information about the cow and calf as possible,” he said. 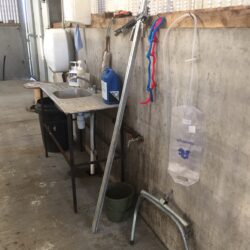 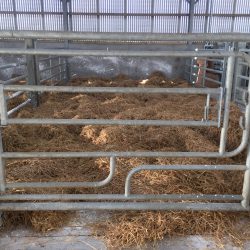 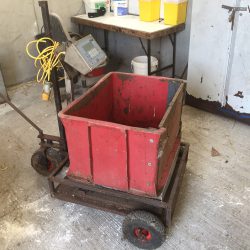 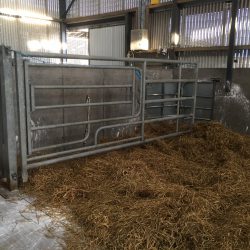 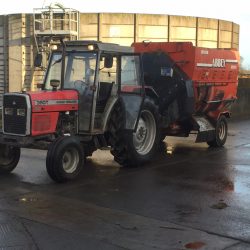 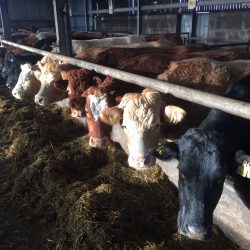 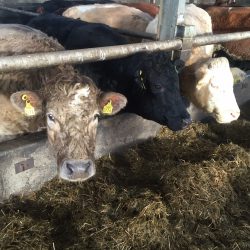 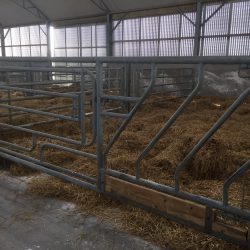 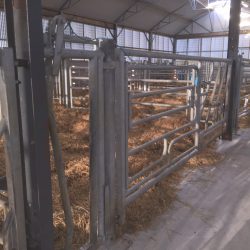 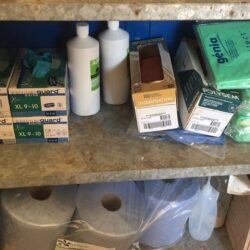 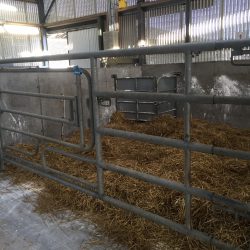 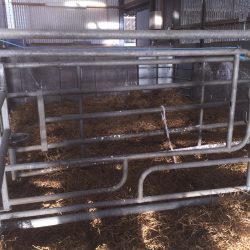 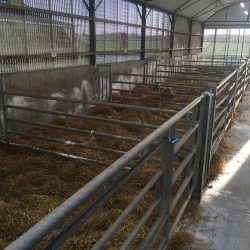 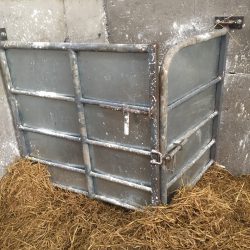 With calving just around the corner Woods offered the following advice to farmers:

“The next 10 weeks are the most important time for suckler farmers. If it doesn’t go right for farmers and calves die, they won’t get paid.

“With tighter calving patters there is an increased need for calving pens. Many farmers forget about this, but improving the calving facilities should be one of the first things done farm,” Woods said.

On a commercial farm, he said that farmers should aim to have one calving pen for every 8-10 cows that are expected to calve.

Teagasc research shows that calving pens should be at least 3.6m by 4m in area, but temporary pens can be erected at 3.6m by 3.6m where a cow and calf have to be kept on their own for a few days.

It also says that cows should be moved to the calving box a day or two before they are due to calve to allow them settle in the new surroundings.

Regardless of the facilities, Woods said that hygiene and cleanliness is one of the most important factors in a successful calving.

He said that the pens are bedded and limed prior to the start of calving and the straw is topped up in each pen every two days. The shed is also cleaned out as often as possible, he said.

He also said that farmers should have all the supplies, such as rubber gloves, calving-jack ropes and replacement colostrum at hand prior to the start of calving.