Calls for a further extension to superlevy payments 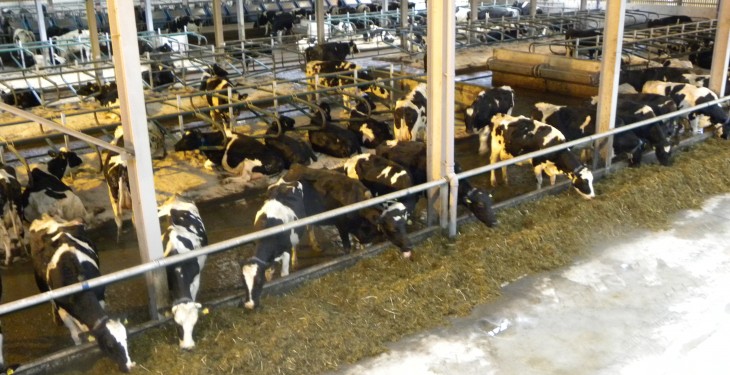 Calls have been made this week for the Minister for Agriculture, Simon Coveney to further extend the 2015 superlevy payment extensions.

ICMSA has appealed to the Minister, to recognise that the arrangements for the upcoming payment of 2015 superlevy need to mirror the current difficulty in the dairy market and that as much flexibility as is possible must be extended to already very hard-pressed dairy farmers.

Gerald Quain, Chairperson of ICMSA Dairy Committee, said that with milk price currently below the cost of production, farmers are already under severe financial pressure and will very definitely struggle to meet the superlevy bills that fall due in the peak months.

ICMSA is calling on the Minister to seek an extension of the current three-year repayment period so that farmers can make the payment over a longer period and thus ease the pressures on cashflow in 2016.

“It’s simply not going to be feasible for very many of those affected where we’re looking at low prices on top of the superlevy repayments. With milk being produced below the cost of production in 2016, we’re appealing to Minister Coveney to seek an immediate extension

“With milk being produced below the cost of production in 2016, we’re appealing to Minister Coveney to seek an immediate extension to the three-year repayment period and provide some level of relief to dairy farmers”, Quain said.

The final quota position for put Ireland 4.4% over quota at the end of March 2015 leaving farmers’ final superlevy bill is €71.2m.

Ireland will pay the fourth highest superlevy bill in Europe.

The European total bill has been revised upwards to €868m and the most recent projections for the 13 countries facing a bill, has Ireland fourth on €71.2m.

Milk producers who availed of the scheme were obliged to pay the first one-third of the liability to the Department before October 1, 2015.