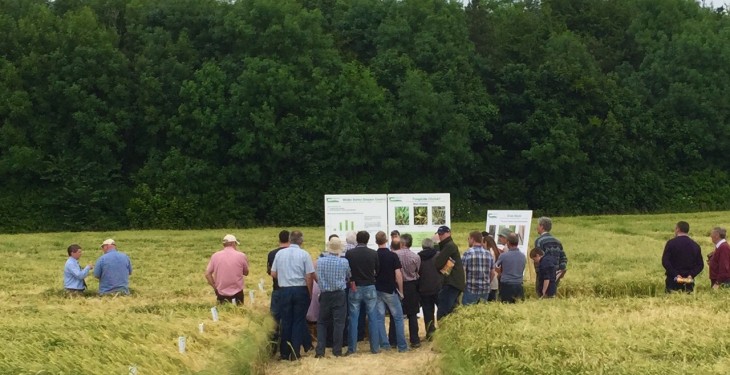 Last autumn Teagasc looked to establish a new national panel from which temporary Agricultural Development Officer vacancies in the areas of advisory and education were to be filled.

When the deadline closed in December Teagasc had received over 220 applications for the posts, according to a spokesperson.

“Over the Christmas period a detailed short-listing process took place which marked qualifications and previous relevant experience was used to short list down to 90 applicants who were called for interview.”

The spokesperson said interviews took place between the Jan 28 and February 3.

At the end of the process, Teagasc hopes to have ‘around 70 people‘ listed on the panel. It says temporary vacancies will be filled from this panel as they arise.

According to the Teagasc spokesperson, in selecting applicants for the panel it looked for competencies in animal husbandry, crop husbandry, farm management, soil science, practical farm skills and a knowledge of our education system.

“We have found people with these required competencies who have the potential to be good lecturers and agricultural advisers.”

Teagasc already has a panel from which permanent posts are filled.

“Both our permanent panel, and this new temporary panel will run until June 2017 if they are not exhausted before then.”

Teagasc is only now returning to the jobs market after it confirmed last autumn that the six-year moratorium on recruitment had been lifted.

However, late last year the Department of Agriculture confirmed to Teagasc new arrangements which will provide it with discretion over new appointments.