Video: Silage 2017 kicks into gear around the country

The silage cutting season has well and truly started, with many farmers arousing their mowers, balers, forage harvesters and silage trailers from their winter slumber.

Dunphys Agricultural Contractors, based in south Tipperary, bordering counties Kilkenny and Waterford, were asked about the early cutting.

They have cut between 250ac and 300ac altogether so far, saying some farmers in their area are going for three cuts rather than two.

Asked about conditions, they commented that the ‘ground’ has been good, with everything very dry over the past week.

You don’t know what the year ahead will bring.

When asked why silage was being cut so early, Dunphys said that it was mainly about quality and grassland management.

They noted that farmers don’t have as much time as they used to and are busier than ever, due to increasing cow numbers. Because of this, farmers need to manage paddocks tightly, ensuring grass is not too strong for grazing and that quality is good.

Met Eireann is predicting a mainly dry day tomorrow, with a mixture of cloudy conditions and sunny spells.

The outlook expects temperatures to rise slightly for the bank holiday weekend, but with low pressure very gradually moving in across the country. Changeable weather is expected.

Field conditions are currently good and little change is expected in the coming few days. However, they are likely to deteriorate early next week due to more unsettled conditions.

Meanwhile, Mark Hoey, a dairy farmer from Co. Louth, also sent in some photos of first-cut activity this week. 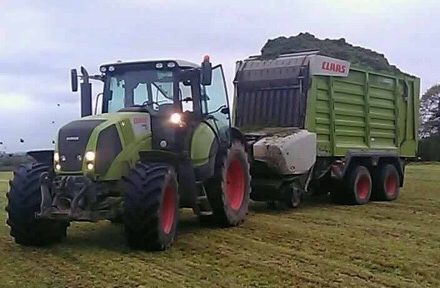 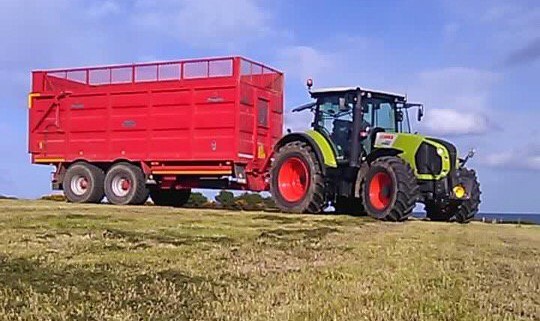 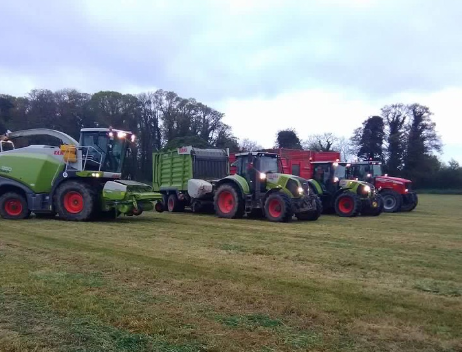 As well as these pictures sent in from Hoey, a number of Snapchat users have been sending in their snaps of silage work during the month of April. 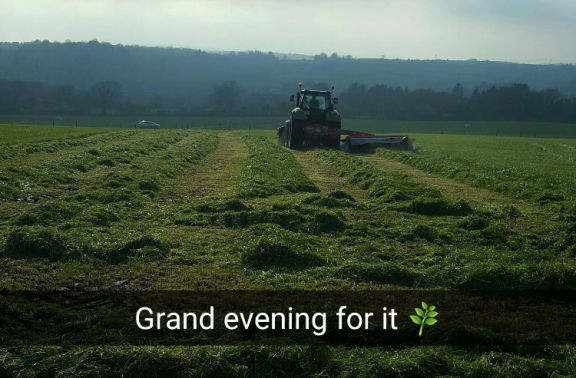 With the ‘grand stretch’ in the evenings, we’re sure there will be a few more farmers taking the cobwebs off their mowers over the coming weeks.

Surely, there’s no better feeling than when you split the field perfectly while mowing – as the sun sets and the radio is playing your favourite tunes; if you’re lucky enough to have a radio. 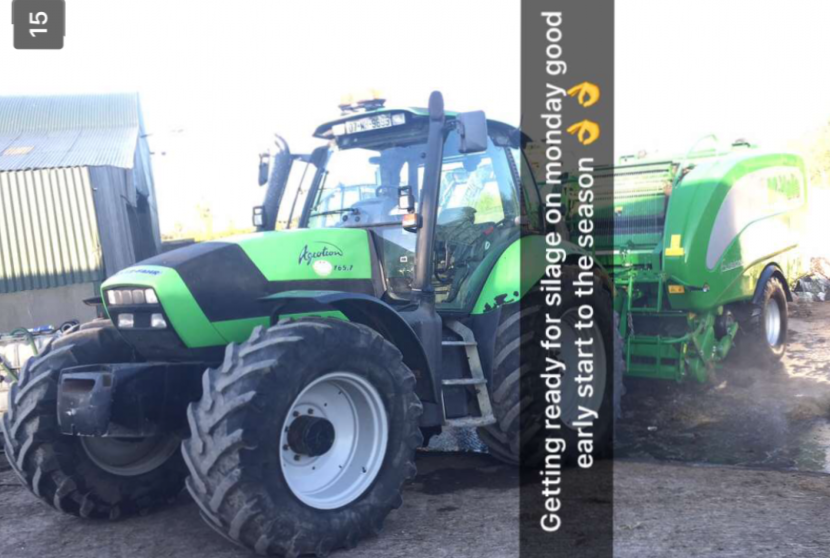 This snapper was making sure that the rig was squeaky clean, in preparation for the start of the silage season. 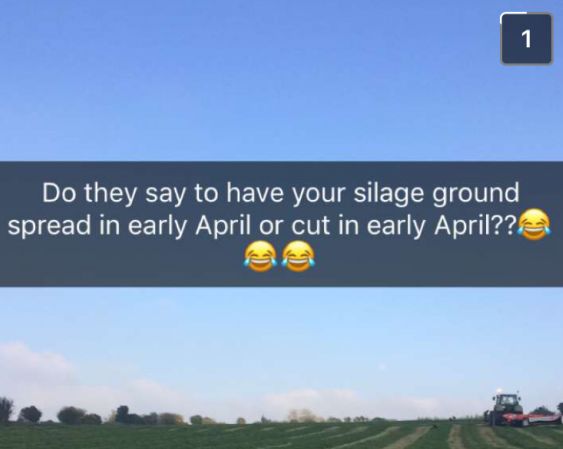