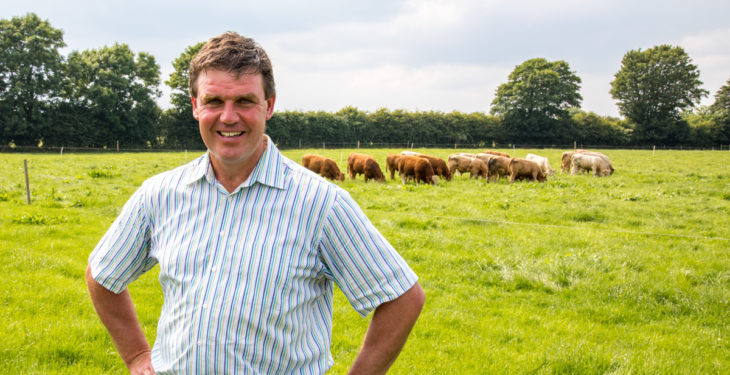 Tom Halpin farms 64ha in Robertstown, Co. Meath. With the help of his wife Anne and his children Matthew, Claire and Laura, the farmer calves 100 suckler cows, bringing all progeny to finish.

Speaking at the Irish Grassland Association National Beef Conference farm walk hosted by the Halpin family, Tom explained how this was achieved.

Over the past six years Tom has expanded the enterprise, with cow numbers growing from 60 to 100. He also changed from a suckler-to-weaning system to finishing all progeny on-farm.

The 100-suckler cow herd has a split calving system: 60% of cows calve in the spring and 40% in the summer. Tom ensures compact calving, with a calving spread of eight weeks.

Tom backs up his decision to split-calve, saying this approach allows for better use of housing facilities, more regular cash flow, and to balance the labour demand during calving.

With the split-calving system, animals are sold regularly throughout the year.

The spring-born heifers and bulls are finished at 22 and 16 months, respectively, with the aim to finish animals as efficiently as possible.

The bull beef finishing requires greater input with, on average, 1.2t of concentrate per head consumed during the finishing period.

The bull needs to be 500kg on his birthday in order to be on target.

Bulls are finished indoors during spring and early summer on ad-lib concentrate for 100 days.

The majority of heifers are slaughtered at grass, with a small number of autumn-born heifers requiring a short indoor finishing period if weight and fat score is not reached by early October.

The farm operates a closed herd and all replacements are bred on the farm.

Cows are mainly Limousin/Simmental breed. All cows are mated using stock bulls, with three on-farm: a terminal Charolais bull out of Balmyle Champion BYP; a maternal 5-star Simmental bull out of Shanehill Brandy; and an easy-calving LImousin bull out of Roundhill Saturn.

The latest Beef Data and Genomics Programme (BDGP) report shows that, based on the reference number of animals, 99% of the females currently on Halpin’s farm are 4 or 5-star.

The replacement index for the cows in the herd is €80, with first-time calvers at €92, demonstrating the effort Tom has made to improve the genetics of his herd over the years.

Spring-born calves are achieving average daily gains of 1.57kg/day on the Halpin farm. While this has a lot to do with the type of cow and the overall genetic merit of the herd, Tom also attributes the performance of animals to grassland management.

A high level of grassland management reduces the length of the finishing period and also the level of concentrate required.

The farm, which was originally set-stocked, now works a rotational paddock system. Grass is measured weekly by Tom’s son, Matthew, and recorded on Pasturebase. This allows the farmer to keep on top of grass growth and to remove any heavy covers that may develop. 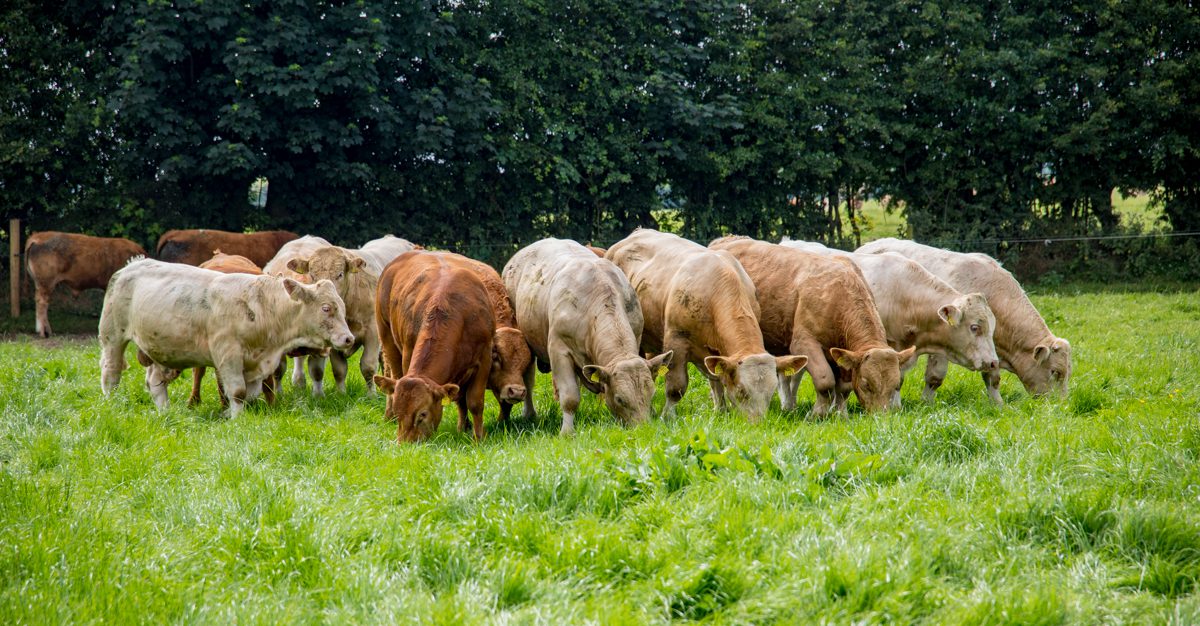 Improved grassland management skills have really benefited the farm and helped in making the decision to drop 28ha of rented land in 2013. Since then, the farm has actually been carrying more stock.

The stocking rate on the farm is 2.3 LU/ha – the national average is 1.2LU/ha. Grassland management is crucial in order to manage such a high stocking rate.

Tom aims for early grass utilisation, with an early turn-out in mid-February achievable on the free-draining block. The aim is to have 200 or more days at grass and to maximise the amount of grass grown on the farm during the year.

Silage ground is closed April 15 each year and cut before the end of May. This is in order to target a 70 DMD first-cut and to allow the necessary time for a second cut in July. 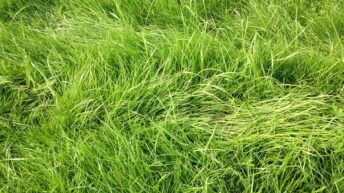 ‘Return on investment in utilisation of grass cannot be ignored’