One of JCB’s main UK distributors will exhibit an array of brand new machines at the Royal Highland Show (RHS). The show takes place in Scotland from Thursday, June 22, to Sunday, June 25.

One of the stand-out machines on display will be a silver-painted version of JCB’s 4220 Fastrac. 25 ‘limited-edition’ versions were built to celebrate 25 years of JCB’s high-speed tractor.

The last one off the production line will make an appearance at RHS before it is delivered to its new owner. 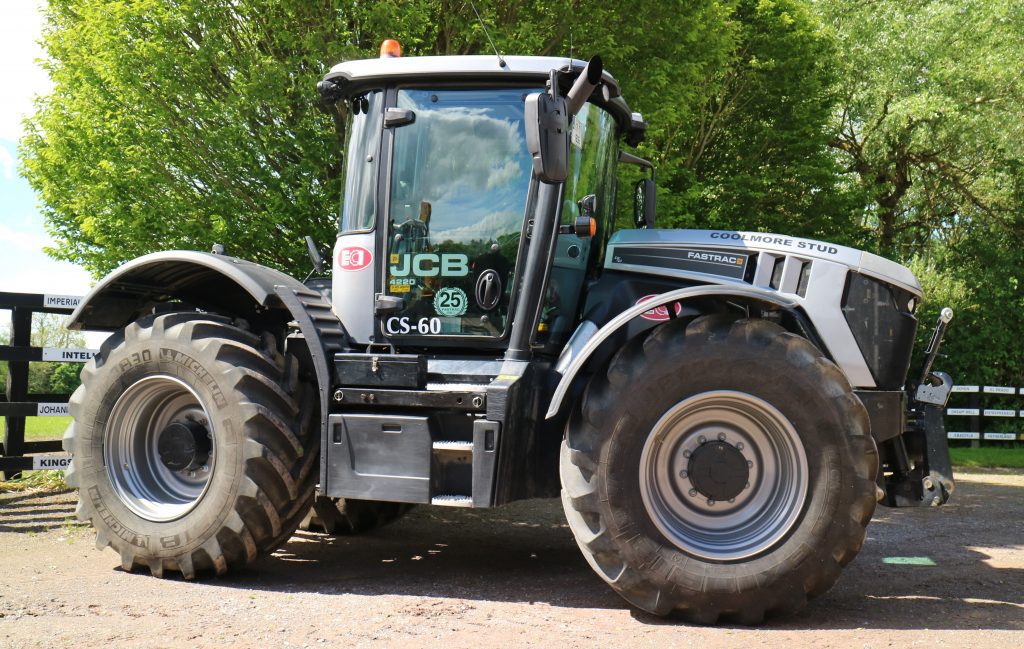 Apart from the silver ‘collectible’ Fastracs, the regular 4220 is, in itself, a “novel, high-productivity tractor” with various benefits, according to JCB. The design incorporates the usual Fastrac features, such as 4-wheel disc braking with ABS and a 50:50 weight distribution.

Also, the new 6m JCB 536-60 AGRI Pro telescopic handler will make its Scottish debut. The new telehandler reportedly has all the advantages of JCB’s powershift transmission, as well as the low-speed control of hydrostatic drive in the AGRI Pro’s DualTech VT transmission. The machine has a lift capacity of 3,600kg to a height of 6.2m. 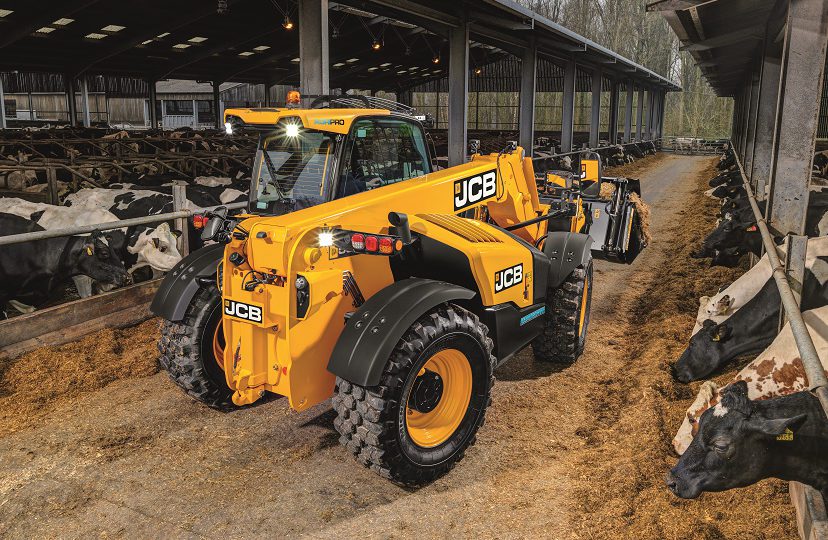 The Fastrac 8330, which will also feature prominently at RHS, is part of JCB’s latest 8000 Series tractor line-up. Powered by a Tier 4F compliant engine, it is notable for its new high-speed approved hydrostatic steering system. It also comes with the new Command Plus cab. 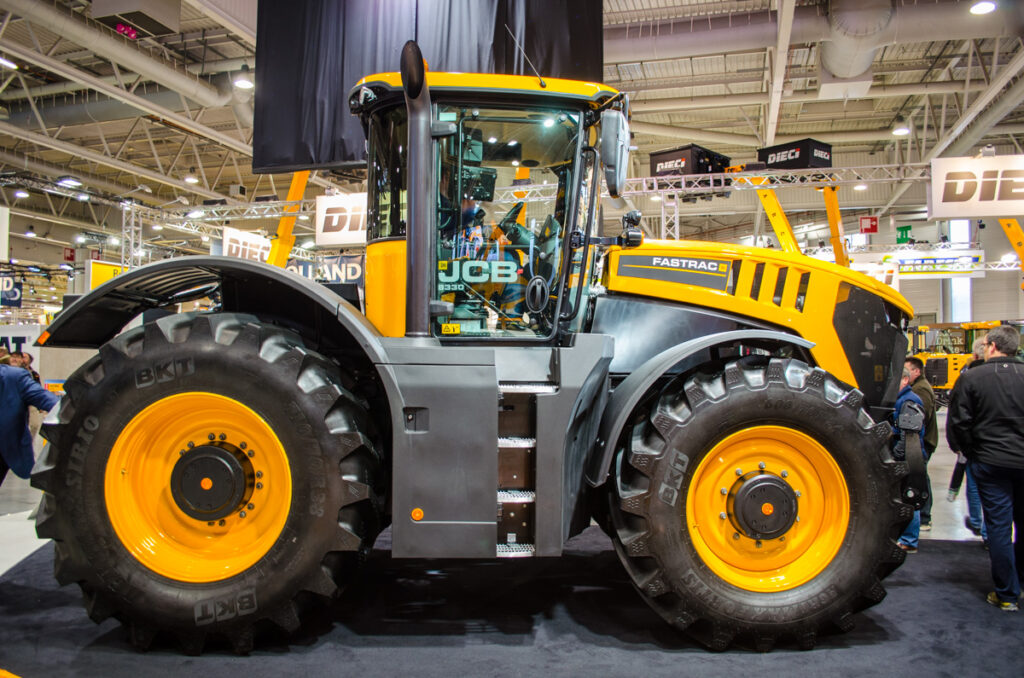 There will be a selection of other new or relatively new machines on display at the event, including the 403 compact wheeled loading shovel, 8018 and 8026 mini excavators and JCB’s pint-sized Teletruk. JCB’s Teleskid, which is reportedly the world’s first skid-steer loader with a telescopic boom, will also make an appearance.