Pics: Behind the scenes at one of Iran’s largest dairy farms

One of the largest dairy farms in Iran opened its doors to an Irish delegation this week as part of this week’s trade mission to the country.

With over 6,000 animals on the farm, the Tehran Laban Dairy Farm is one of the largest in Iran and produces 105t of raw milk every day.

The farm is situated just outside of the Iranian capital Tehran in Northern Iran. 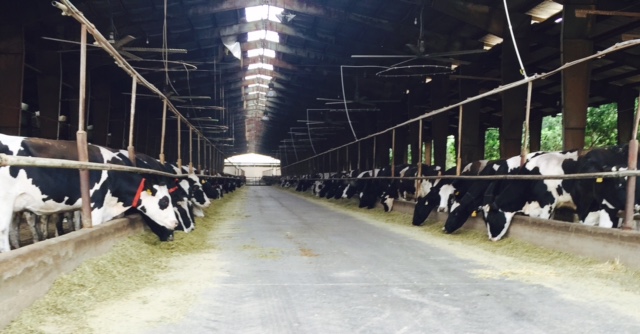 The farm was established in 1977 with the purchase of 500 Holstein Friesian cows from the US and, at that time, was only producing 5t of raw milk per day.

Today, the farm comprises of a milking herd of almost 3,000 cows with over 6,000 animals in total on the farm at any one time.

The cows calve all year round so as to maintain a steady production of milk throughout the year. Over 250 cows calve each month on average. 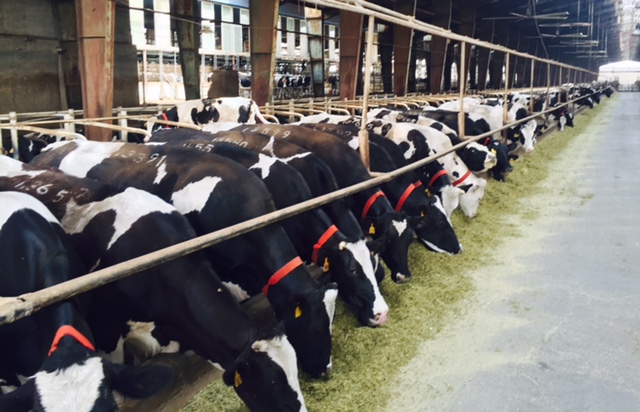 The herd is housed all year round with over 180 staff working on the farm on a daily basis. The cows are milked three times per day and have a 305-day lactation with a 60-day dry period.

On average cows have 3.2 lactations on the farm with almost 2,700 cows milking every day on average. 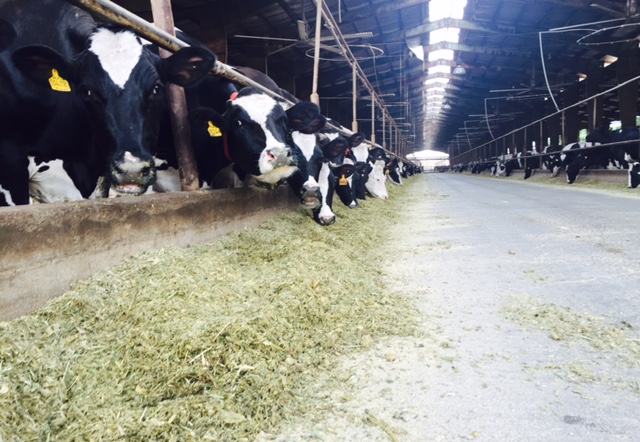 The cows are fed a TMR ration which includes hay, alfalfa, maize, concentrates and minerals. The daily intake of the herd is over 106t.

Linseed is also part of the diet which is used to enhance omega 3s in the milk. 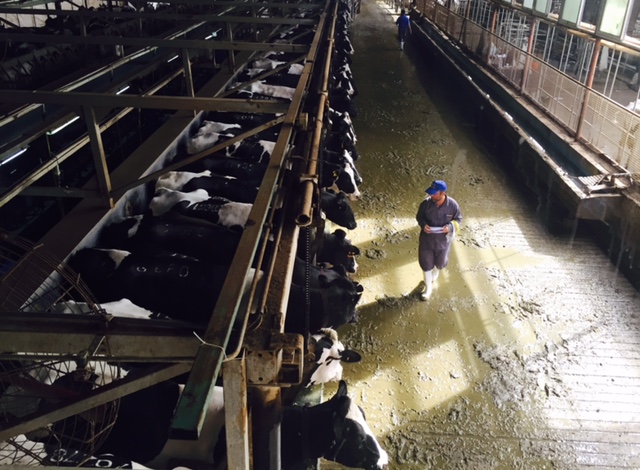 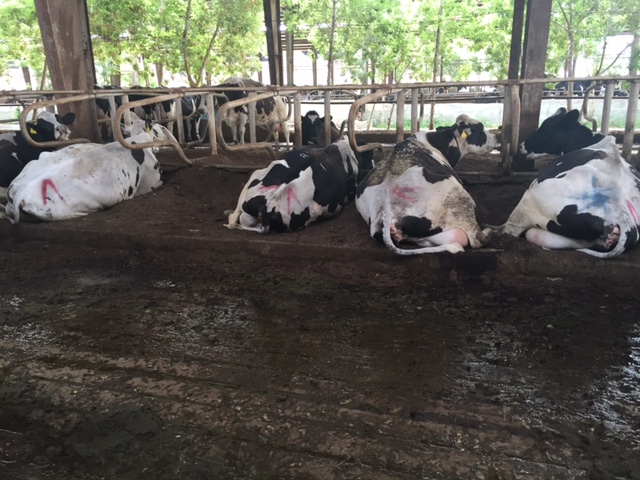 One interesting feature of the farm is the material used to bed the cubicles in the cow shed.

Following a slurry separation process, lime is added to the dried manure from the cow houses and the material is then used as bedding. 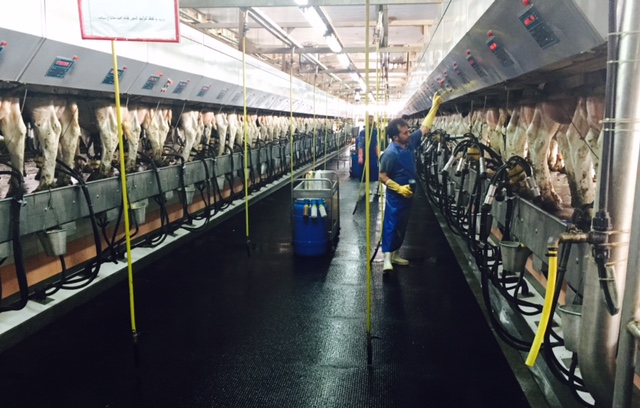 The farm has a 50-unit herring bone milking parlour which is based off a US model. Each milking takes up to five hours. 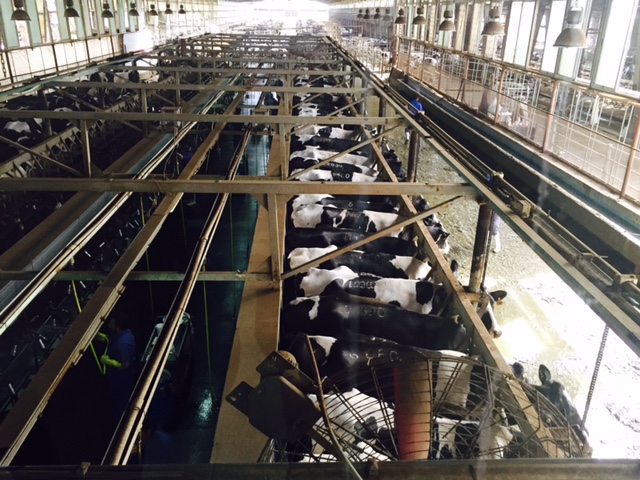 During the summer, temperatures on the farm can reach over 40 degrees and it is for this reason that the farm has a ventilation system throughout. 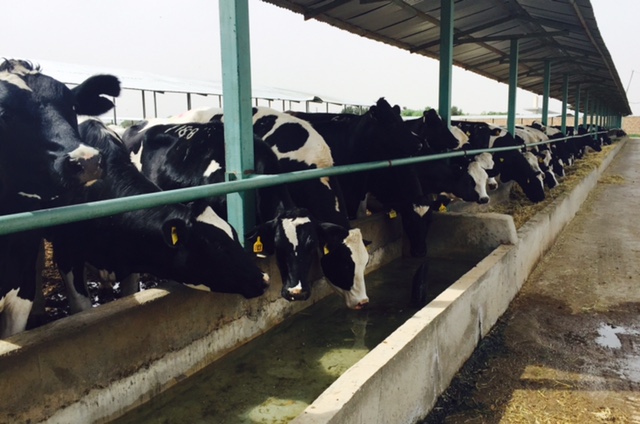 The Tehran Laban dairy farm has ambitious plans for the future and is currently growing at 11% per annum. It plans to milk over 15,000 cows in the future producing 200,00t of milk per annum to meet the increasing demand for dairy in Iran.

The main milk producing areas of Iran are the Northern third of the country (the provinces of East and West Azerbaijan in the Northwest, Tehran, Gilan and Mazandaran on the southern coast of the Caspian Sea, and the northern part of Khorasan province in the North East) and Esfahan and Fars, which are south of Tehran.

Given that much of the country’s population is distributed away from the main milk producing regions, improving the milk collection infrastructure has been one of the key issues facing the industry for many years.

Annual supply contracts are usually agreed with processors and milk is delivered on a daily basis.

Iranian farms are privately owned and are mostly organised into voluntary regional co-operatives. Annual supply contracts are usually agreed with processors and milk is delivered on a daily basis.

Farmers generally deliver milk direct to factories although the government has established a network of more than 500 collection centres of all sizes, which are particularly useful in servicing smaller farms without the resources to invest in chilled transport.